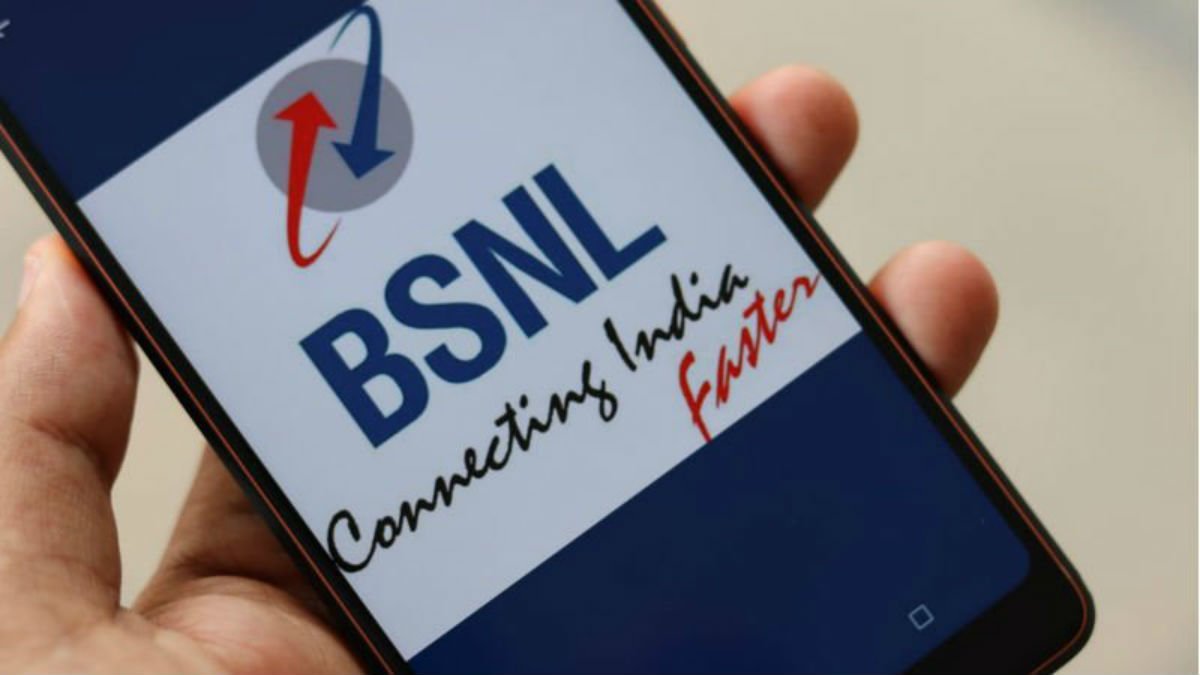 Bharat Sanchar Nigam Limited (BSNL) has revised the Rs. 199 postpaid plan with “unlimited” off-net and on-net voice calls, without any fair usage policy (FUP). The same Rs. 199 postpaid plan earlier offered 300 minutes of off-net calls. The latest revision also enables a free voice call forwarding facility on the plan that is applicable for landline, BSNL, and other operators’ numbers. The Rs. 199 BSNL postpaid plan also includes 25GB of monthly data, along with a data rollover facility for up to 75GB.

The company also offers a Rs 1,499 annual prepaid plan which comes with 24GB of data access in addition to unlimited voice calling support along with 100 SMS messages per day. BSNL customers looking for an annual plan can also try the Rs 1999 annual plan from BSNL which offers 3GB data per day, 365 days validity, 100 SMSes per day, and unlimited voice calling capped at 250 minutes per day.

BSNL had also revised the pre-paid plan of Rs 1,999 in December last year. Earlier in this plan, users used to get 3GB of daily data, but now it has been reduced to 2GB. This means that users will now be able to take advantage of Daily 2GB data instead of 3GB. Also, get an annual subscription to Eros Now and a subscription to Lokdhun for 60 days. Apart from this, 24GB more data is being given in the annual pre-paid plan of Rs 1,499.