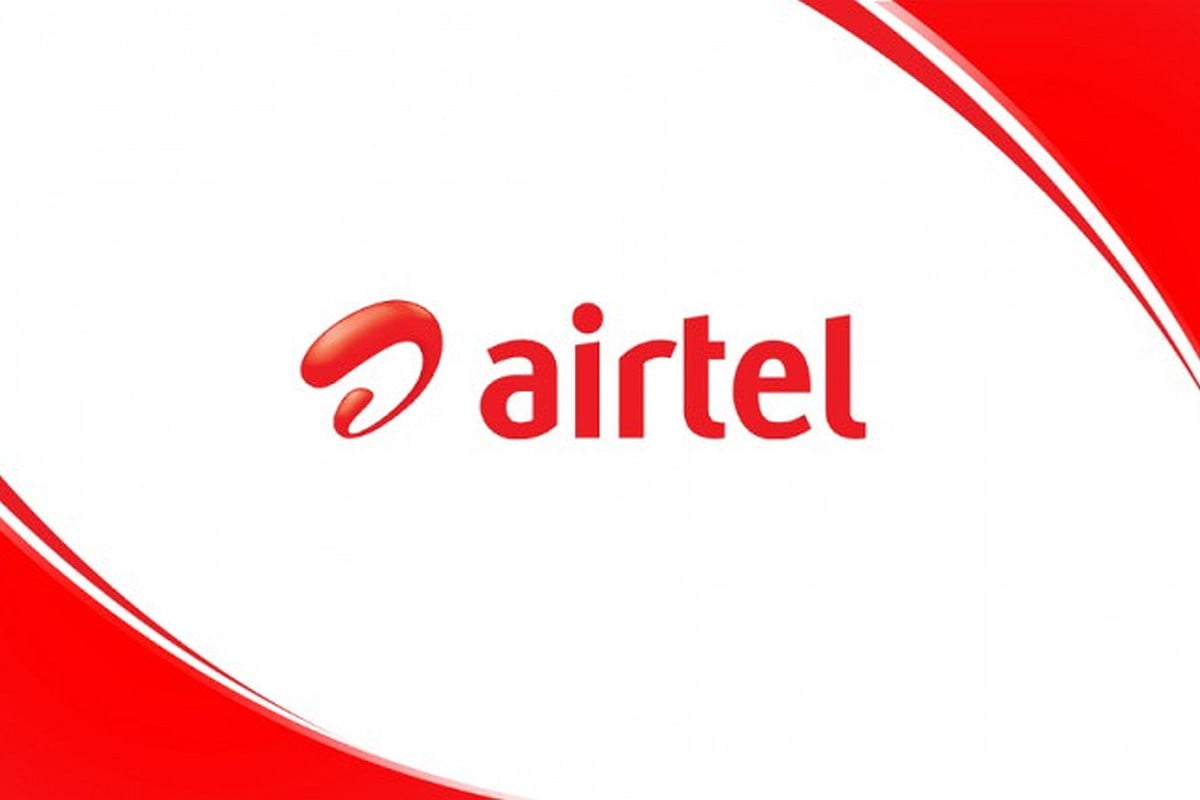 Airtel’s Rs 399 postpaid plan offers an unlimited calling facility with 40GB of data. Also a free subscription to the Wynk Music app, Airtel Xstream App is offered. Airtel’s 499 postpaid plan comes with a 75GB data pack. All the other benefits will be available like the 399 plan.

210GB data is offered in Airtel’s Rs 999 family plan. A total of three plans are available in this. 150GB extra data is given in the first plan. Apart from this, 30GB of data is available in the other two plans. Also, Amazon Prime, Disney + Hotstar VIP subscription is offered for one year.

Airtel has launched a basic plan for Rs 299, which comes with 30GB of data. It offers an unlimited calling facility. The same 40GB data is offered in the postpaid plan of Rs 349. All other features are the same as Rs 299 plan.