Apple may launch iPhone SE in the second half of 2021 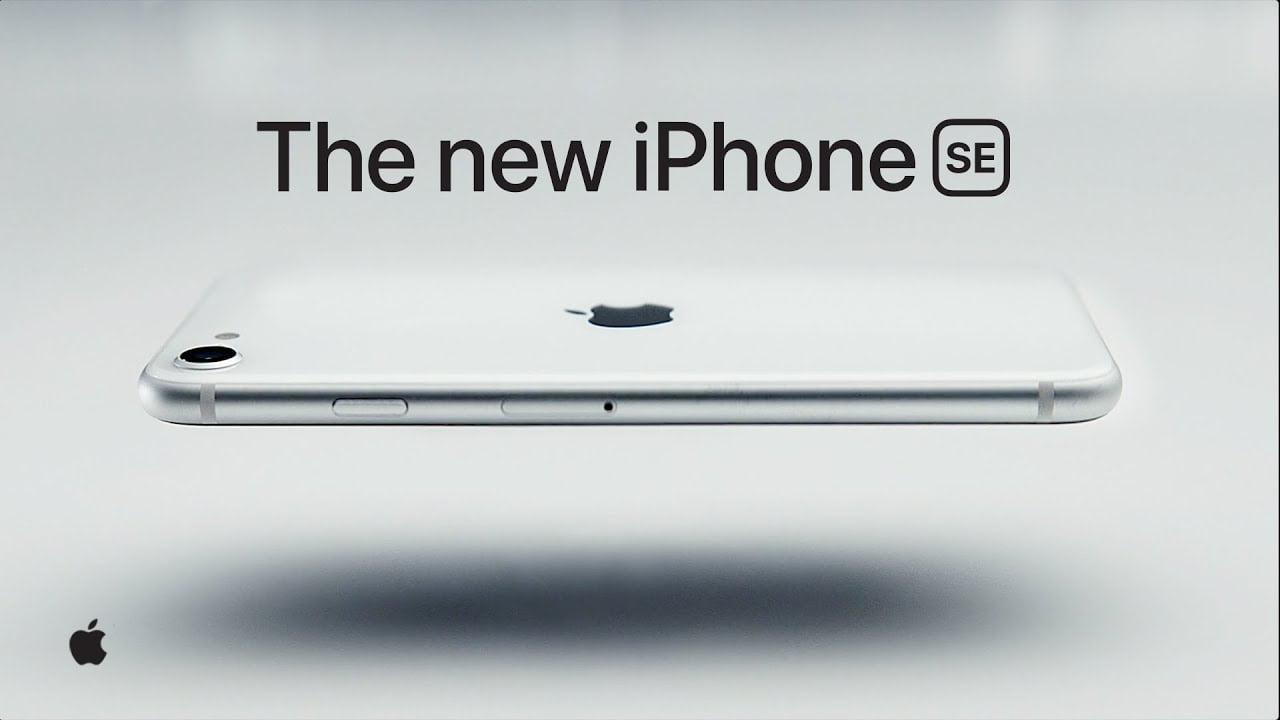 iPhone SE (2020) was released in April this year with the internal hardware of the iPhone 11 in the body of an iPhone 8, with a few differences. It is the cheapest iPhone model available and became quite popular among the masses upon launch.

Notably, the 2020 version of Apple iPhone-SE was launched in April this year. In such a situation, it was expected that the new version would be launched by the first half of next year. But these speculations have come to an end. However, it has not been disclosed by Kuo when Apple’s new iPhone-SE will be launched next year.

At the same time, another report claimed that if the launching event of the upcoming iPhone SE is kept in reserve till the second half of the year 2021, then it is expected that the iPhone-SE will be launched along with the iPhone 13 series. Having said this, the preparations for the launch of the iPhone 13 series have started from Apple.

Apple’s affordable iPhone-SE was upgraded four years after its first launch. The starting price of this smartphone in India is Rs 42,500. At the same time, after the launch of the iPhone 12 series, its price has also been cut. The iPhone SE smartphone has emerged as the second best-selling smartphone globally. The new iPhone SE smartphone may come with a 6-inch LCD display panel. It can be given a dual rear camera setup like the iPhone 11. Apple may introduce a Touch ID fingerprint sensor in iPhone SE as before.