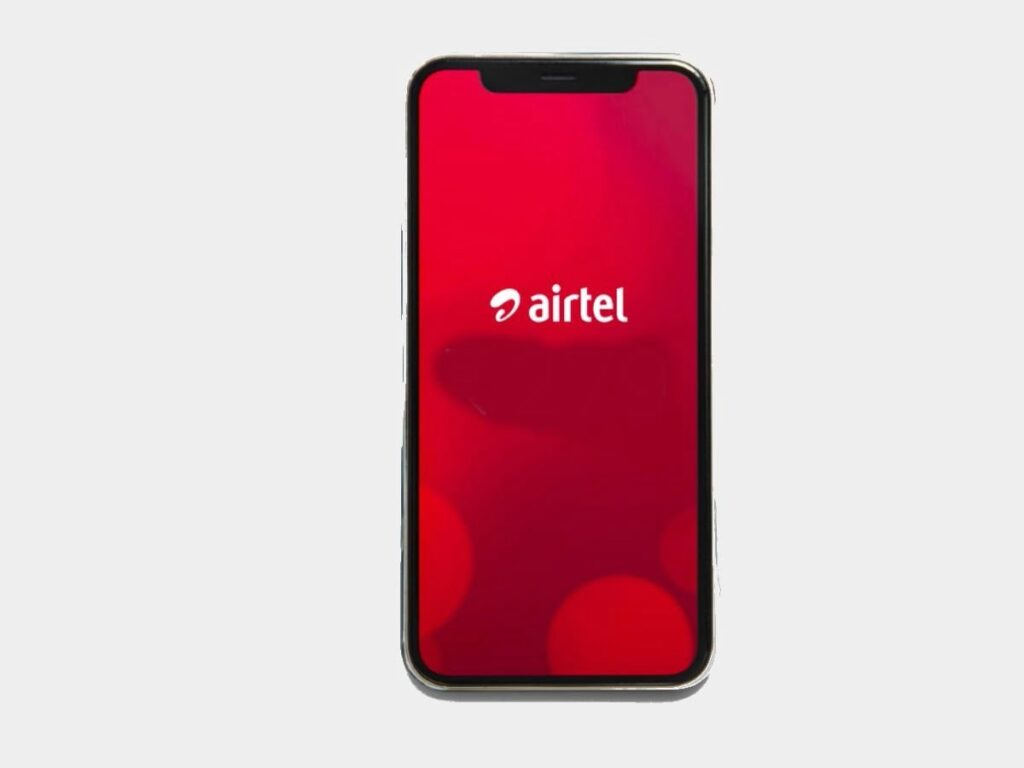 Bharti Airtel’s newly launched prepaid plan offers a validity of 30 days for two plans and a month for two other plans.

India’s second-leading telecom operator Bharti Airtel has launched new prepaid plans for its subscribers. These plans have been launched to give subscribers something affordable to continue their SIM Cards active. Having said this, there was Rs 99 plan which was already available for subscribers, but the plan comes with a validity of 28 days only. For subscribers who are looking for the validity of a month i.e. 30 days, these newly launched plans will be more beneficial to them. Let’s take a look at the newly launched prepaid plans from Bharti Airtel.

Both Rs 109 and Rs 111 prepaid plans are not offering unlimited calls. With Rs 109 or Rs 111 prepaid plan, subscribers will get 200MB of mobile internet data, and a Talktime of Rs 99. For doing local or national calls to any network, subscribers will be charged 2.5 paise per second, and the SMS charges will be charged as Rs 1 for Local and Rs 1.5 for National (STD) SMSs.

One month of service validity means, that if the subscriber is recharging on July 1, then the next recharge will be due on August 1. If you are doubting, yes, both these plans offer the same benefits as the Rs 99. These plans just added a variety to the validity.

Bharti Airtel has introduced two more new prepaid plan vouchers worth Rs 128 and Rs 131. As we have compared Rs 109 and Rs 111, the Rs 128 prepaid plan comes with service validity of 30 days, while the Rs 131 prepaid plan comes for one month. The benefits of both the prepaid plans are the same, such Local and National (STD) calls will be charged 2.5 paise per second, Video calls at Rs 5 paise per second, mobile internet data at 0.50 paise/MB, and SMS will be charged as Rs 1 for local and Rs 1.5 for national (STD).

All of these are monthly packs. Technically, only two plans are purely monthly packs, but even the 30 days plans would act as monthly plans for months that have 30 days. Also, this move from Bharti Airtel is showing the movement from Unlimited to a per-second pricing model.