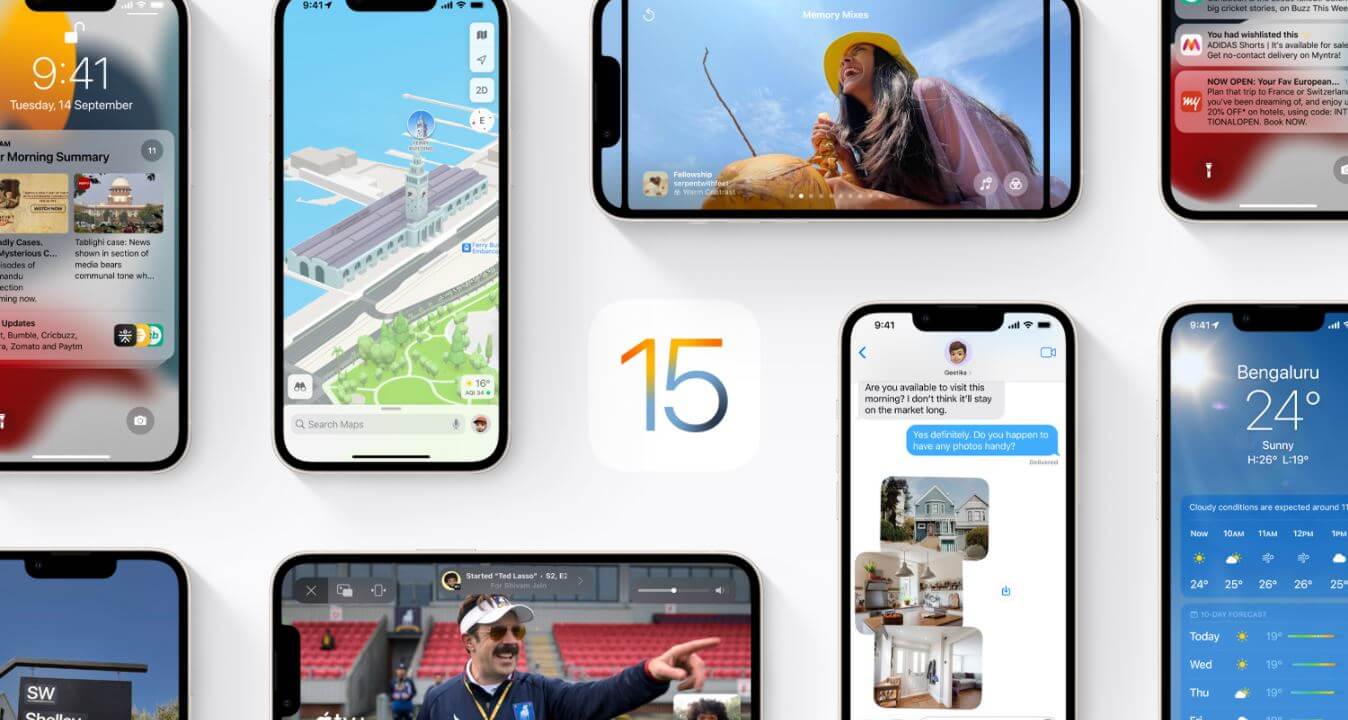 Apple has released an update to iOS 15.1.1 to fix the call drop issue on the iPhone 12 and iPhone 13. This update can be downloaded by going to the phone’s settings. For this you will need a good Wi-Fi connection.

Apple has released an update of iOS 15.1.1 for its iPhone 12 and iPhone 13 users. This is an upgraded version of iOS 15.1. In addition to fixing the call drop problem, bugs have also been fixed through this update. Having said this, the company launched the iOS 15 operating system in September this year.

iPhone 12 and iPhone 13 users recently faced the problem of call drop. Many users had filed complaints about this problem on the company’s community platform. Only after this, the company has released the update.

iPhone 13 and iPhone 12 series users are receiving the iOS 15.1.1 update via the OTA update. The update has arrived on one of our iPhone 13 units. The size of the update is listed to be 1.44GB. It is recommended that all users update to the latest software using a strong Wi-Fi connection. Also, ensure that you do a backup before you begin the installation process.

According to Apple’s release notes, recently the HomePod and HomePod Mini were experiencing podcast issues, keeping in mind that the update has been released. Users can download the update manually. To download the update, open the Home app and then click on the Home icon in the top corner of the screen. After that go to Home Settings. Here select Software Update. After that, the update will be downloaded.

Apple is also said to be working on the next iOS 15.2 update, meant for all compatible iPhone users. The Cupertino giant recently released the third beta for iOS 15.2 to developers for testing purposes. The update allows Apple Music users to search within playlists. It has also added a new Macro Control toggle in Camera settings, and Apple has even clarified the iCloud Private Relay wording in iOS 15.2 beta 3.

Notably, Apple launched the iPhone 13 in September this year. The price of this phone is in the premium range. This device has a 6.1-inch display. Apart from this, users will get a 12MP dual rear camera setup and A15 Bionic chipset in the smartphone.