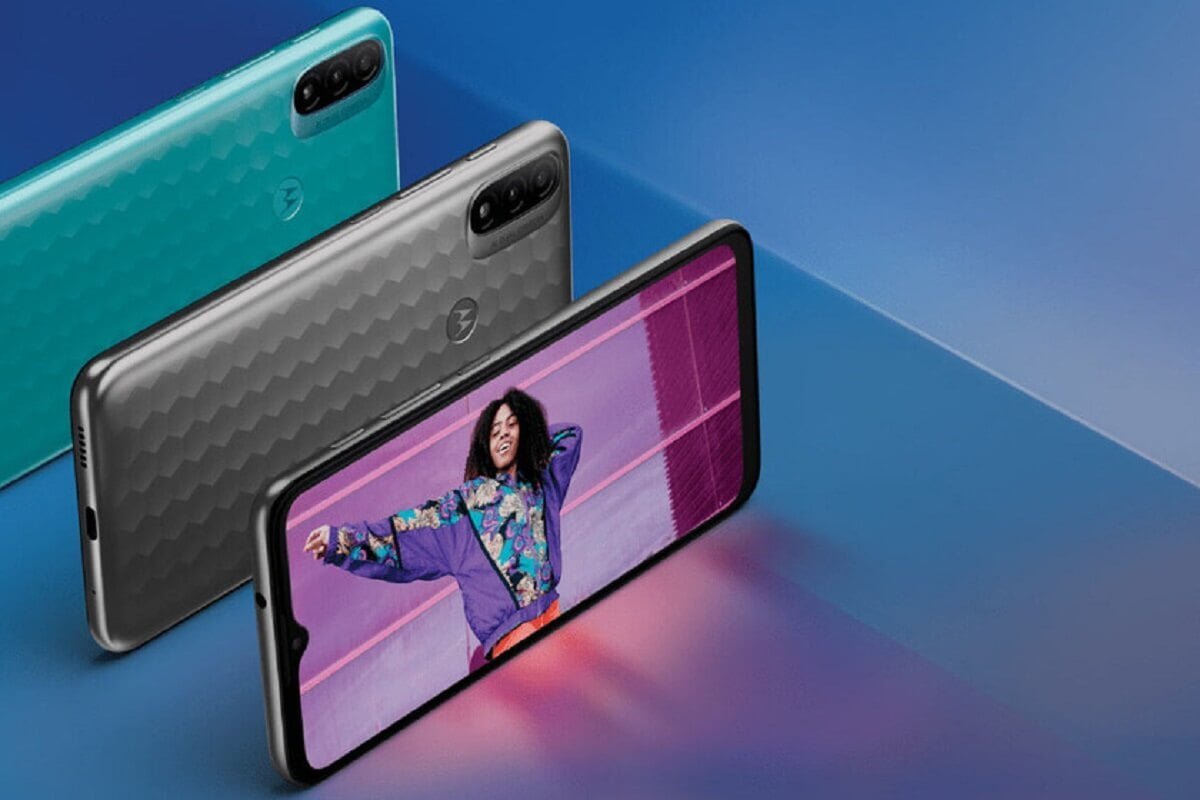 Images of Moto G41 have been leaked on the internet. The design of the device can be seen in these leaked pictures. Apart from this, some features have also been revealed from the photo.

Motorola recently launched the Moto G Power (2022) smartphone. Now the company is preparing to launch another new smartphone, which is named Moto G41. Many pictures of this upcoming device have been leaked, in which its design can be seen. Apart from this, information about some specifications of the smartphone has also been received.

According to media reports, the photo of the upcoming G41 from Moto has been leaked online. Looking at these leaked pictures, the Moto G41 smartphone has a rectangular shape camera module, which has a triple rear camera setup and LED flashlight. While the front of the upcoming phone will get a punch-hole selfie camera. Apart from this, side mounted fingerprint sensor, voice assistant, volume, and power button have been given in the smartphone. Sim-tray will be found on its left side. At the same time, a Type-C port, speaker grille, and microphone have been given at the bottom of this phone.

This smartphone’s bezels are thick. The company’s logo is placed on the rear of this phone. This device will come in Blue and Silver color options. A 48MP camera can be given in the Moto G41 smartphone. This sensor will be equipped with optical image stabilization. However, information about other sensors and the front camera of the phone has not been received yet.

Talking about other features, a report that surfaced last month claimed that the Moto G41 smartphone will come with a 4700mAh battery. In this, features like Wi-Fi, GPS, Bluetooth, 4G LTE, and NFC will be provided for connectivity.

As per the renders, Moto G41 sports a flat display with a centrally placed hole-punch cutout for the selfie camera, thick bezels on three sides, and an even thicker chin. As mentioned, the upcoming smartphone from the Lenovo-owned brand is said to feature a triple rear camera setup along with an LED flash. The camera housing — housed in a rectangular module — has 48-megapixel, quad pixel, and OIS (optical image stabilisation) etched on it.

As per a report by Gizmochina, a Motorola smartphone with internal designation XT2167-1 was spotted on Brazil’s Anatel certification website. The listing suggests that the smartphone will pack a 4,700mAh battery. Furthermore, it is said to feature connectivity options like 4G LTE, Wi-Fi 802.11ac, and NFC. No further information is available about its specifications.

No official information has been received regarding the price and launch of Moto G41. But it is believed that this device can be launched in the global market soon and its price can be kept in the budget range.

Samsung Galaxy A73 specs leaked ahead of launch