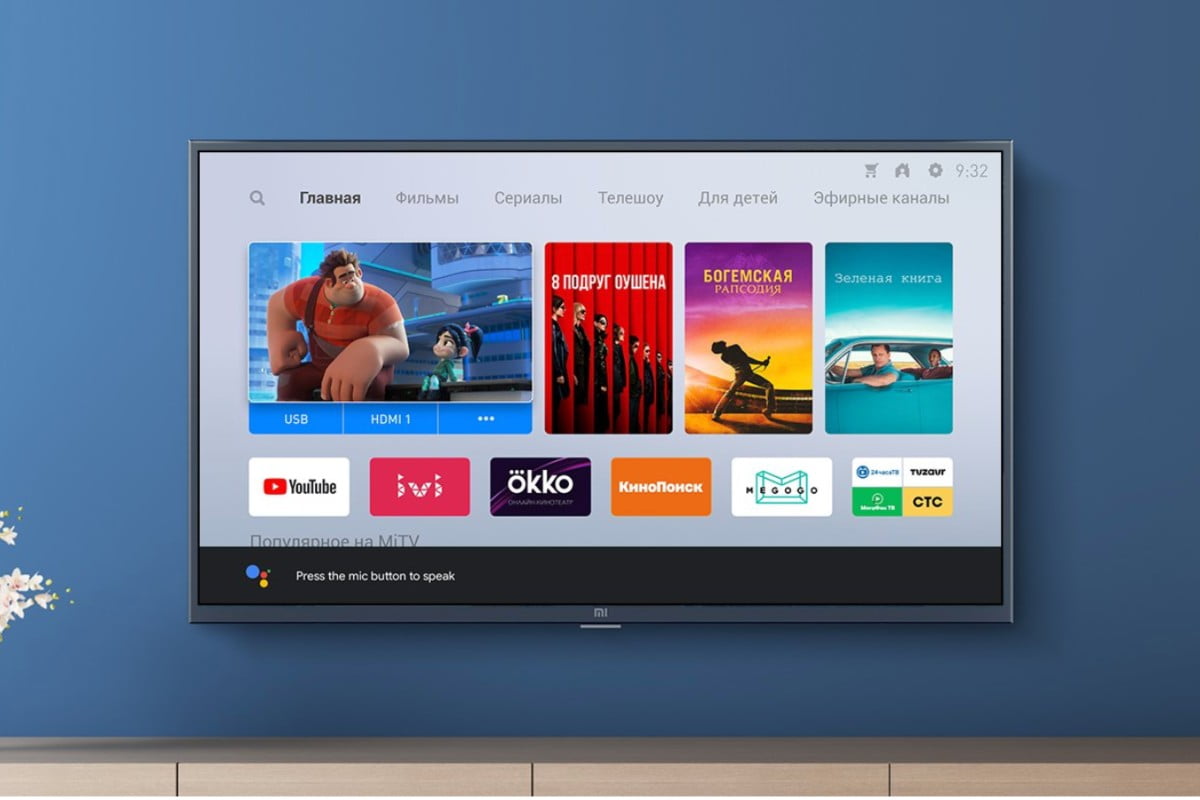 The Mi TV 5 and Mi TV 5 Pro have been launched in China in November 2019. However, in India, this smart TV can be introduced in the next year. Ultra HD screen can be supported in both smart TVs.

Preparations have been started by Xiaomi to launch the new Mi TV 5 Smart TV series in India. It may soon be introduced in the Indian market. Under this series, two smart TVs Mi TV5 and Mi TV5 Pro will be launched. This has been revealed by the company’s new teaser. Also, a media outlet has been sent by Xiaomi, which mentions Quantum Leap Ahead. The term Quantum refers to the Mi TV 5 Pro, which comes with Ultra-HD Quantum Dot LED (QLED) screen support. This smart TV will come in 55 inch, 65 inch, and 75-inch sizes.

If launched in India, the televisions would likely retail at slightly higher prices and could start at Rs. 39,999 and Rs. 49,999 for the Mi TV-5 and Mi TV-5 Pro respectively. The key difference between the Mi TV-5 and Mi TV-5 Pro is that the latter has a QLED screen, compared to the regular LED screen on the former. There is also likely to be HDR support on both TVs, and the models launched in India could run on Android TV with the addition of the PatchWall launcher.

OPPO Reno 5 series will launch on December 10: All you should know