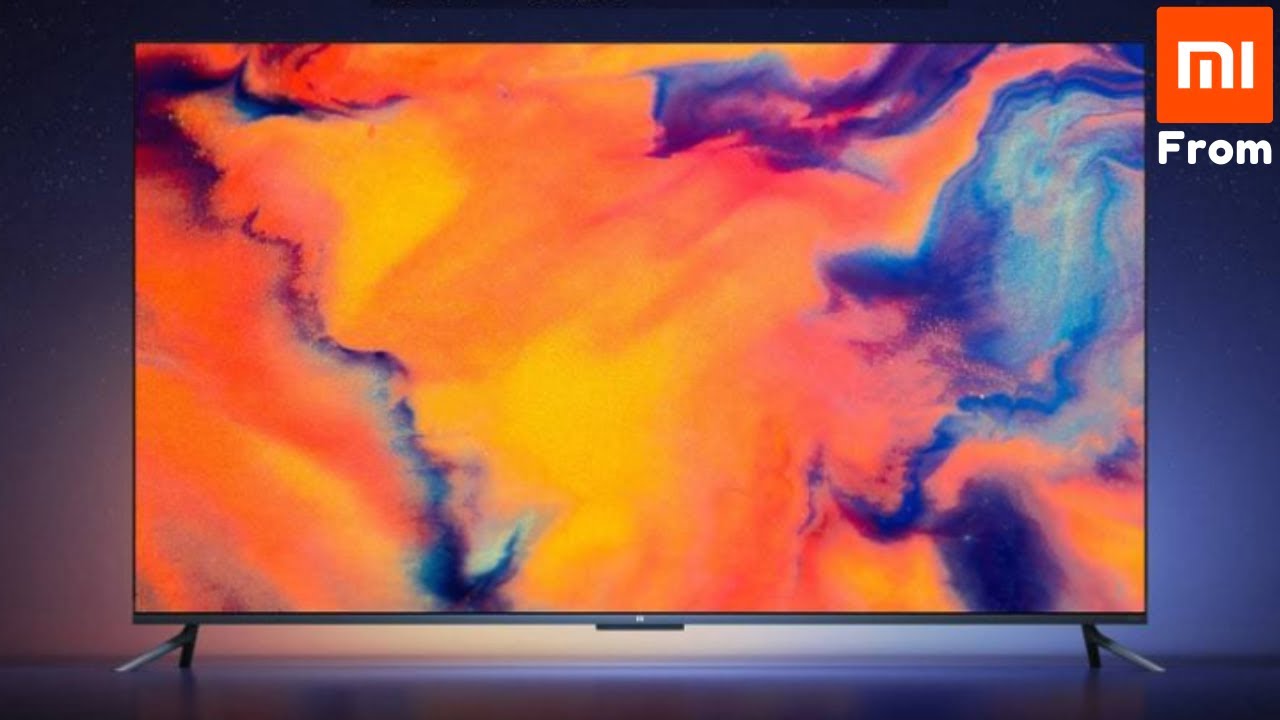 The upcoming Mi TV 5 Pro TV will likely be Xiaomi’s most premium one in India yet.

In such a situation, if the upcoming QLED Smart TV is launched at an affordable price point towards Xiaomi, then it will be directly competing with Samsung, Sony, and LG companies. Let us know that Xiaomi’s smart TV is in great demand in India. Xiaomi’s Smart TV is known for affordable, value for money. Mi Smart TV is India’s top-selling smart TV. Its market share in the second quarter this year was around 22 percent.

This device will be offered on a 1.9GHz Amlogic quad-core processor and will be given a Mali-G31 MP2 GPU. Mi QLED TV 4K device will work on PatchWall OS. This operating system is specially designed for Indian customers. It gets support from around 23 content partners like Netflix, Prime Video, Hotstar. Also, 16 languages ​​and 30 unique features have been provided.