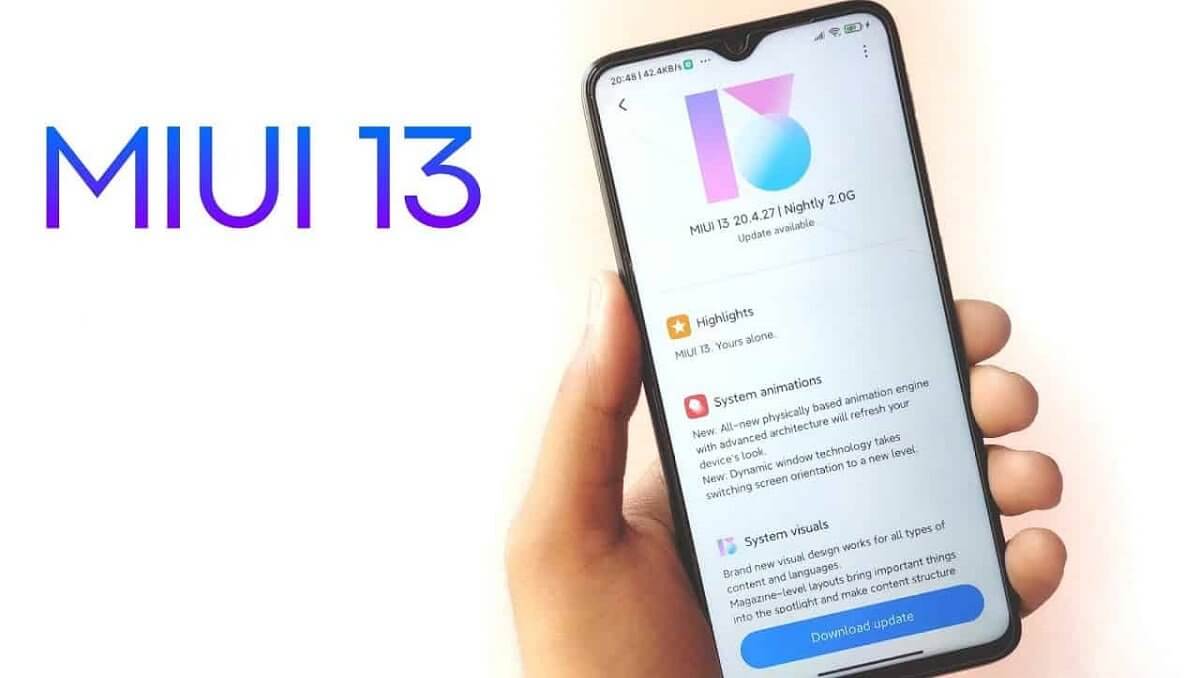 MIUI 13 is the latest UI based on Xiaomi’s Android. The company had informed about its rollout in the global market at the time of its launch in China but did not give details about the Indian market. However, the company has now given information about the launch date of MIUI 13 in India.

What will be special in MIUI 13

To further boost performance, MIUI13’s RAM Optimization brings RAM efficiency. This feature analyzes how apps use memory and divide a single app’s RAM usage processes into important and unimportant tasks. Then it closes all unimportant tasks, allowing apps to use memory only for what’s important to you right now.

Xiaomi India chief Manu Kumar Jain has announced the release of the MIUI 13 update in India by tweeting. According to the share details on Twitter, Xiaomi and Redmi users will start getting the update of MIUI 13 in the first quarter of this year itself.

MIUI 13 update has been released by Xiaomi for select smartphones. Xiaomi will soon release a new update for the rest of the Xiaomi and Redmi devices.

The following models will roll out MIUI13 in the first phase: