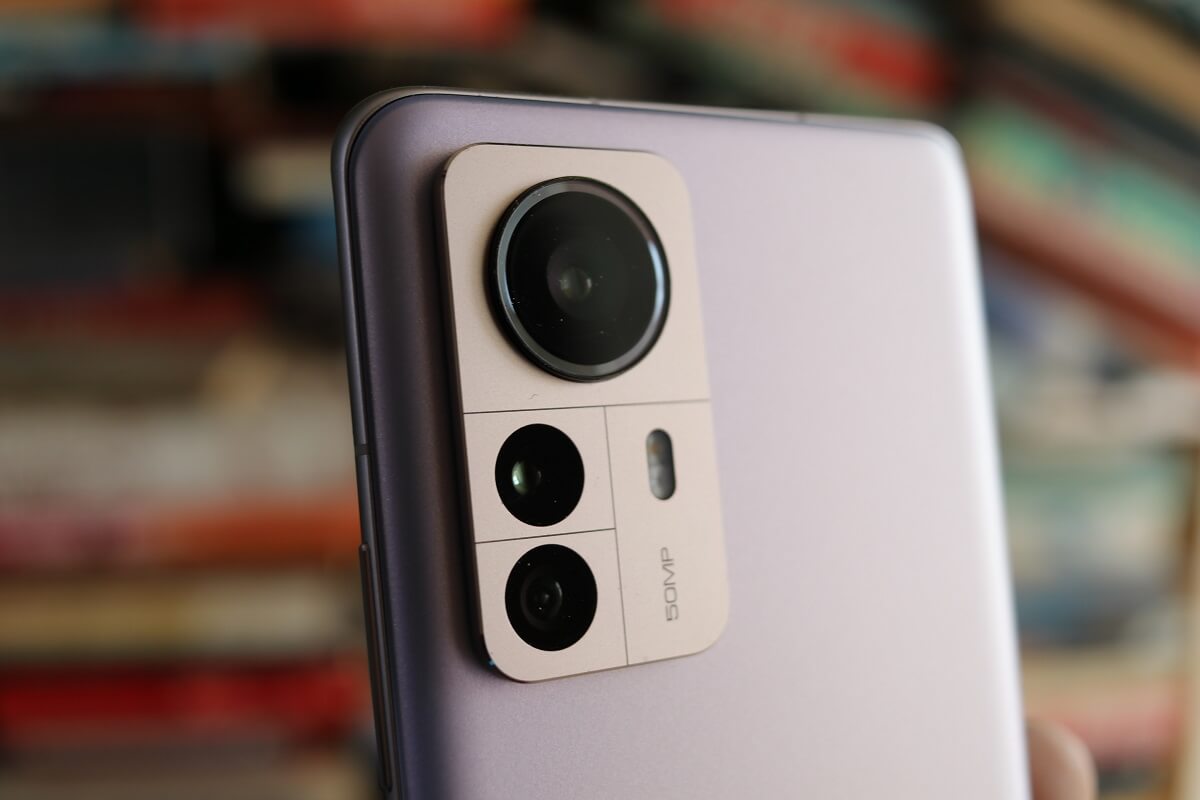 The flagship smartphone Xiaomi 12 Pro has been launched in India. The starting price of this phone has been kept at Rs 62999. Customers can buy the phone on May 2 at 12 noon from Amazon Mi.com Mi Home stores and other major retail channels in the country.

The price of 8GB RAM model of Xiaomi 12 Pro in India is Rs 62,999 and 12GB RAM variant is priced at Rs 66,999. This phone has been introduced in Couture Blue, Noir Black and Opera Mauve color options. Customers will be able to buy it on May 2 at 12 noon from Amazon, Mi.com, Mi Home stores and other major retail channels in the country. Xiaomi is offering an introductory offer for the Xiaomi 12 Pro, under which customers will be given a discount of Rs 4,000. Apart from this, customers buying the phone using ICICI bank card or EMI options will get an additional Rs 6,000 off.

Also for existing Xiaomi and Redmi phone users, the company is organizing a ‘Special Xiaomi Fan Sale’ on May 1 at 12 noon. In this, users will be given 100 percent discount up to Rs 20,000. This sale will be through Amazon, Mi.com and Mi Home stores.

The Xiaomi 12 Pro packs a triple rear camera setup that includes a 50-megapixel Sony IMX707 primary sensor, a 50-megapixel ultra-wide shooter, and a 50-megapixel telephoto shooter. It also gets a 32-megapixel selfie camera sensor. On the other hand, if we talk about the battery, then this phone has a 4,600mAh Li-polymer battery which supports 120W Xiaomi HyperCharge fast wired charging. Apart from this, there is also 50W wireless turbo charging.

Meanwhile, the Xiaomi Pad 5 is the company’s first tablet in the Indian market in the last seven years. The tablet is packs specifications like a WQHD+ (2.5k resolution) 120Hz display and an 8720mAh battery. The Xiaomi Smart Pen and Smart Keyboard were also launched as well. Xiaomi Pad 5’s 128GB variant will cost Rs 26,999. The 256GB variant will cost Rs 28,999. However, as an introductory price, both options of the tablet will cost Rs 24,999 and Rs 26,999 respectively. But this offer is valid only till May 7.