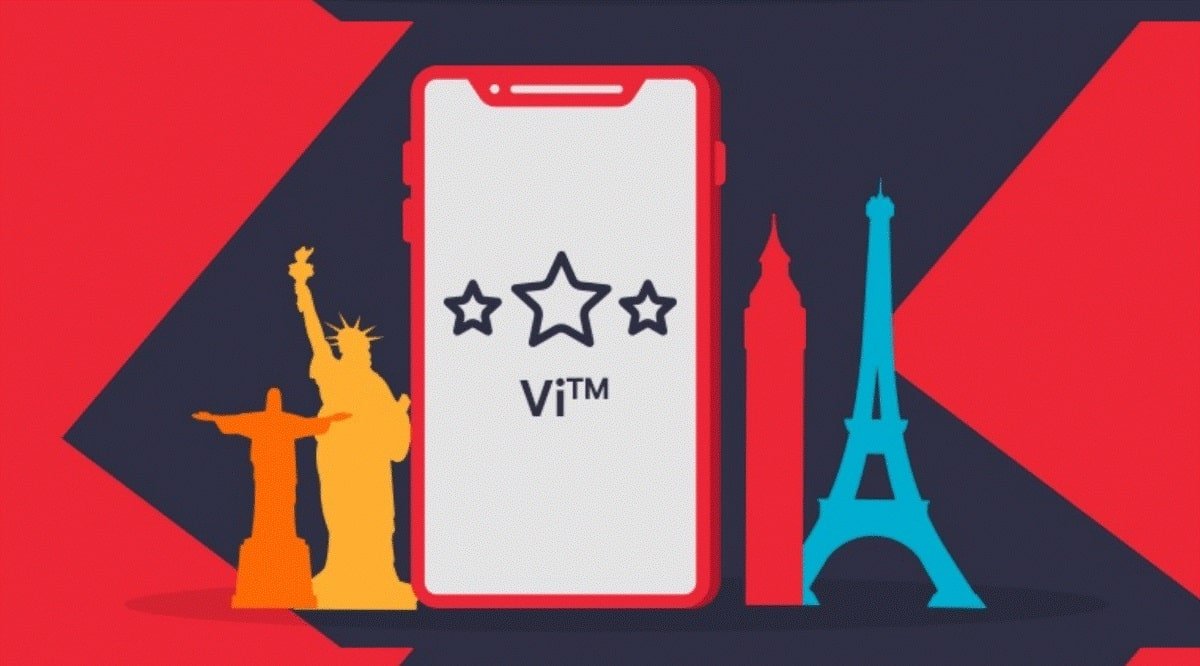 Vi (formerly known as Vodafone Idea) emerged as the fastest mobile operator over 4G in India in the third quarter of this year, while Jio led the list of 4G availability among top service providers, according to a report by network analyst firm Ookla. As per the report, data speeds vary among the largest cities in the country, and Hyderabad was found to have the fastest download experience over mobile networks in the third quarter. Ookla noted that the average download speeds over mobile networks in the country saw a year-over-year increase of 11.6 percent.

These cities remain on top in terms of internet speed

On the basis of the data acquired from the Speedtest app on Android, Ookla mentioned that India led 4G availability among the largest South Asian countries during the third quarter with 94.7 percent of tested locations showing 4G available. Bangladesh and Pakistan followed India with a 4G availability rate of 78.6 and 72.9 percent, respectively.

India’s growth is largely contributed by Jio that led to 4G availability at 99.7 percent during the third quarter. Airtel followed with 4G available in 98.7 percent of tested locations during the same period, while Vodafone Idea India came third at 91.1 percent.

India ranked 131st position on Ookla’s Speedtest Global Index for mobile Internet speeds in the month of September with an average mobile download speed of 12.07Mbps. The country’s neighbors were above it on the list, with China on the second spot, Sri Lanka on the 102nd position, and even Pakistan capturing the 116th rank as well as Nepal holding the 117th position.