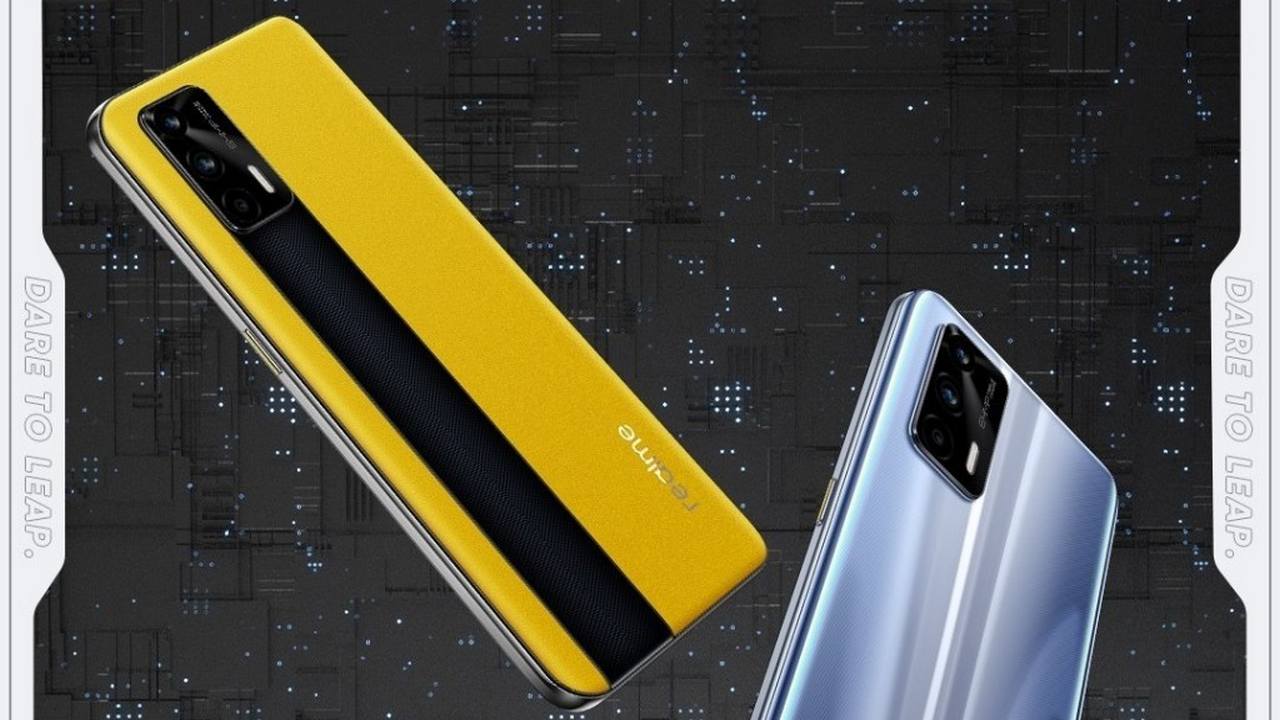 Realme is working on its new Realme 9 series. Many reports related to the device of this series have come out. Now some pictures of Realme 9 of this upcoming series have been leaked.

Smartphone maker Realme is working on its new Realme 9 series. Many reports related to the device of this series have come out. Now some pictures of Realme 9 of this upcoming series have been leaked, in which its design can be seen. However, these pictures do not reveal the price or launch date of the upcoming smartphone.

According to an online report, PassionateGeekz has leaked photos of the upcoming Realme 9 smartphone. Looking at these leaked photos, the punch-hole display has been given in the device. Flat edge and side-mounted fingerprint scanners have been given in the handset. Apart from this, the quad-camera setup will be found in the back-panel of the device and the headphone jack will be found at the bottom. Apart from this, not much information has been found.

According to media reports, a 6.5-inch Full HD Plus Super AMOLED display will be given in the Realme 9 smartphone. Along with this, the phone will get a MediaTek Helio G95 chipset, 6GB RAM, and 64GB internal storage. At the same time, this smartphone will work on Android 11 based Realme UI 2.0.

Quad camera setup can be given in Realme 9 smartphone. It will have the first 64MP primary sensor, the second 8MP ultra wide-angle lens, the third 5MP macro lens, and the fourth 2MP depth sensor. Whereas a 32MP camera will be available in the front of the phone.

Realme has not given any information regarding the launch, price, or features of Realme 9. But according to leaks, the price of this device can be kept at around Rs 16,000. Also, it can be launched in the market with many color options.

Notably, the company launched Realme 8 in March. The starting price of this smartphone is Rs 14,999.

For connectivity, the phone comes with dual-band Wi-Fi, 4G, Bluetooth v5.0, GPS, 3.5mm headphone jack, and a USB Type-C port. Sensors on board the Realme 8 include ambient light sensor, proximity sensor, magnetic induction sensor, accelerometer, and gyro-meter sensor. There is also an in-display fingerprint scanner. The phone is backed by a 5,000mAh battery with support for 30W Dart Charge fast charging and the supported charger is included in the box. The Realme 8 measures 160.6×73.9×7.99mm and weighs 177 grams.