Vodafone Added 3 New Double Data Plans in Prepaid Portfolio, Everything You Should Know 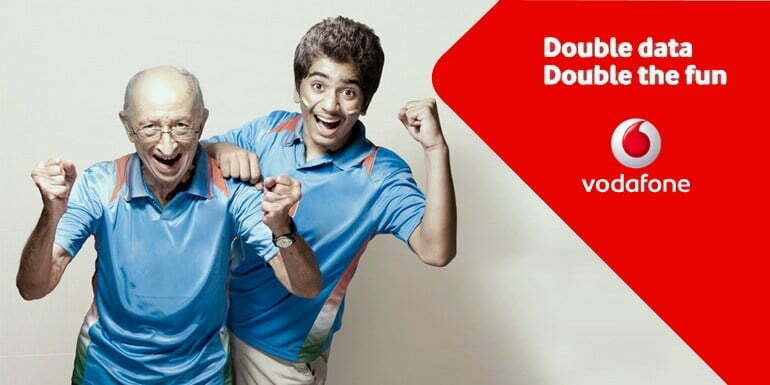 Vodafone recently discontinued some of its double data plans, while now the company has come up with three new plans in which double data can be availed.

Telecom company Vodafone recently announced the closure of double data offers in its 9 circles, due to which users were also disappointed. At the same time, there is good news for Vodafone users that the company has introduced three new double data offers. In these, users can avail 4GB of daily data. Along with these plans, many other benefits are also being given. Let’s know about the price of double data plans and the offers available with them. 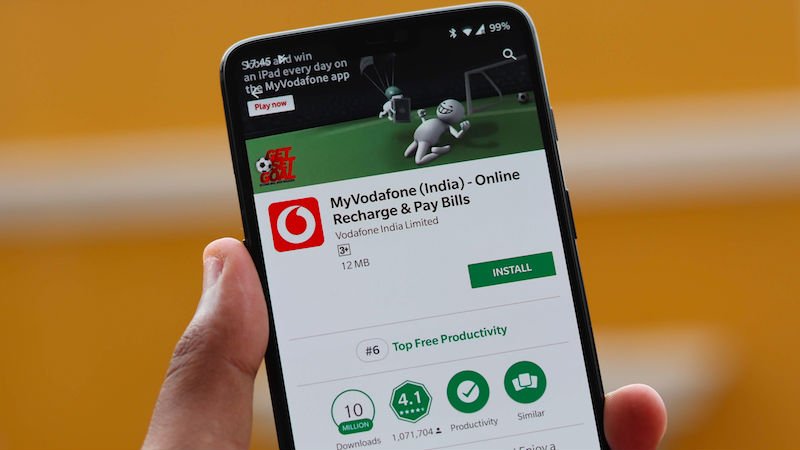 According to the information available on Vodafone ‘s website, now users can avail double data offers with prepaid plans of Rs 299, Rs 449, and Rs 699. Apart from this, users will also get a free subscription of Vodafone Play and Zee5 with the plan.

Under the double data benefit scheme, the data offered by a prepaid plan doubles up at no extra cost. Vodafone launches the plan at a time when working from home has become a new normal due to coronavirus pandemic. More people are relying on the internet to get their professional work done and entertain themselves. There are high chances of your wifi connection not working properly due to a lot of devices connected to it. However, in such cases, you can use your mobile data. So if you are a Vodafone user, you should check out these double data plans offered by Vodafone.

Now coming to the next double data plan—Rs 449 plan. The plan now offers 4GB data per day along with unlimited local/national calls to all networks along with 100 SMS/Day. The pack is valid for 56 days.

The third plan costing Rs 699 also offers 4GB data per day along with unlimited local/national calls to all networks along with 100 SMS/Day. The pack has a validity of 84 days. All the above-mentioned plans also include a free subscription to Vodafone Play, Zee5, and Idea Movies.

Vodafone had initially launched the double data offer on the Rs. 249, Rs. 399, and Rs. 599 in the view of the coronavirus lockdown. The plans were earlier available in 22 cities but now they are available in eight cities, and these circles include Delhi, Madhya Pradesh, Mumbai, Kolkata, West Bengal, Odisha, Assam, Rajasthan, and Jammu and Kashmir. However, in Delhi NCR circles both the new and old double data plans are available.