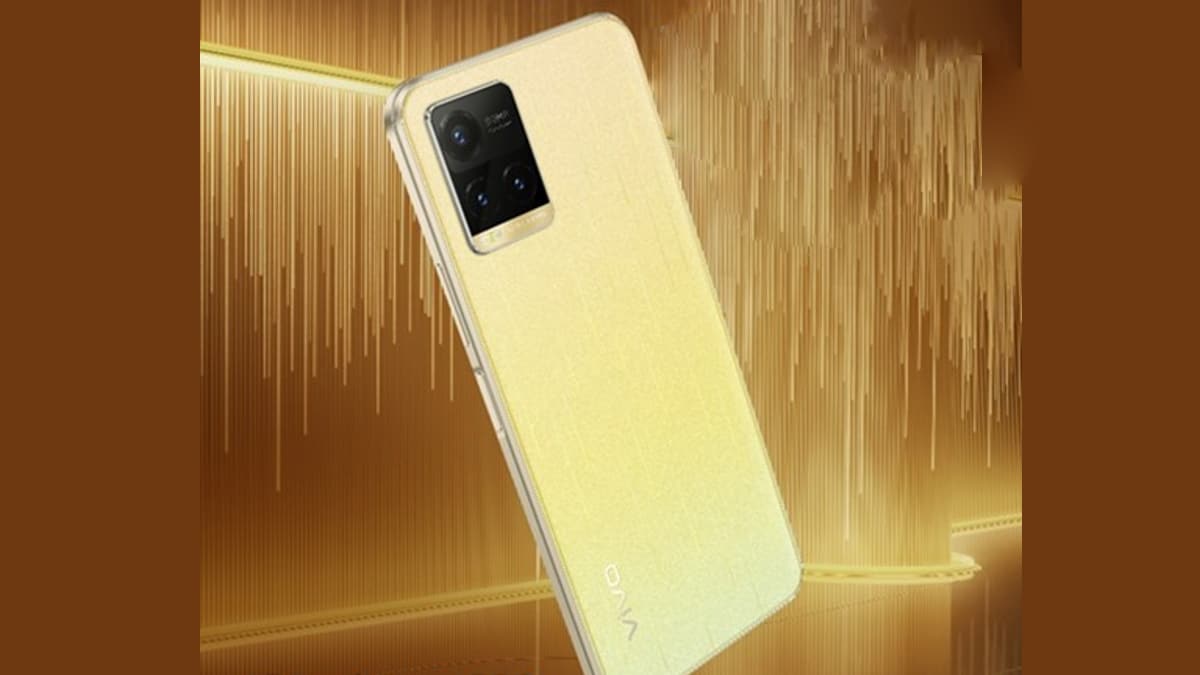 Vivo Y33T Starry Gold color variant has been launched in India. The phone will be offered with a 50-megapixel triple rear camera setup. 5000mAh battery support has been provided in the phone for power backup.

The Vivo Y33T smartphone has a 6.58-inch FHD + display. Its screen resolution is 2408 * 1080 pixels. The phone comes with in-cell display support. The Y33T has a side power button. Which comes with Face Unlock feature support. The screen refresh rate of the phone is 90Hz. This is a gaming smartphone, which comes with Ultra Game Mode, Liquid Cooling Technology. Triple rear camera setup has been given in Vivo Y33T smartphone. Its main camera is 50 megapixels. A 16-megapixel camera has been given in the front of the phone.

The Vivo Y33T is retailing at Rs 18,465 for the 8GB RAM and 128GB storage. The platform is still not showing the new Starry Gold colour variant for sale. The other two colour options are available with bank offers. SBI credit card users will get Rs 750 off at the time of payment.