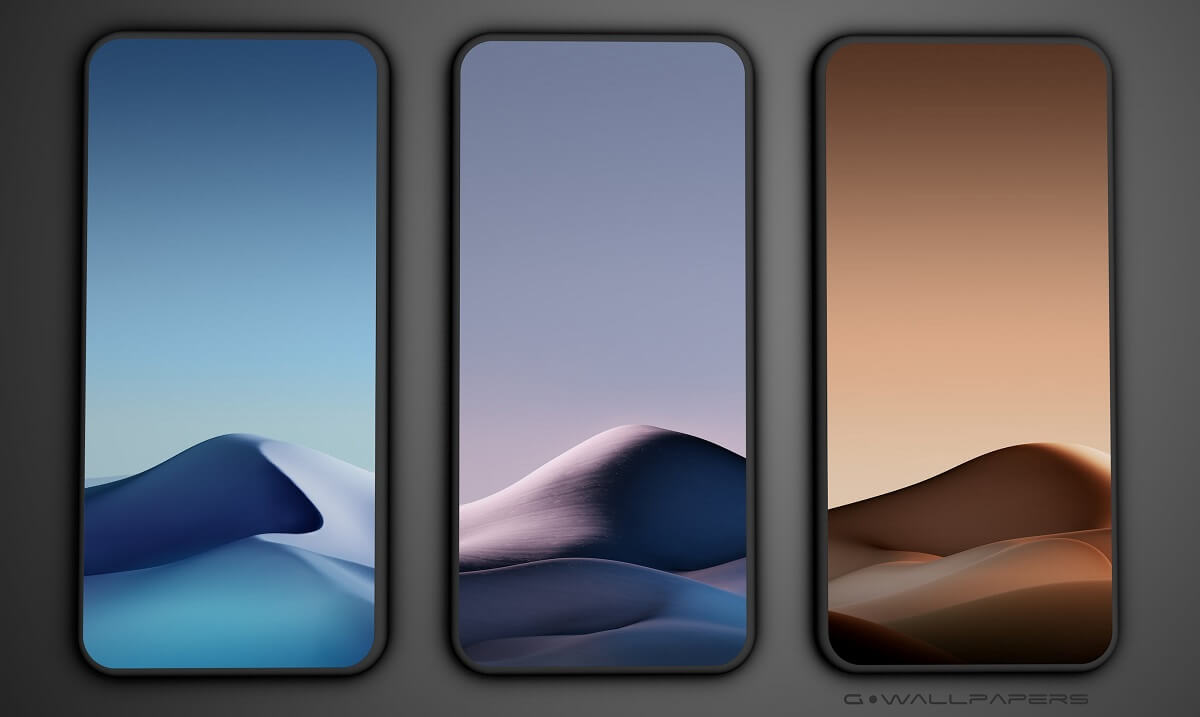 The design of Vivo X80 Pro and Vivo X80 Pro + smartphones has been teased by Vivo before the launch. The phone has been spotted online in Vegan leather back and orange finish. A quad camera setup can be given in the back of the phone. The camera of the phone will be offered with Zeiss branding. It will get a large in-house back camera cutout.

If the report is to be believed, then pre-booking of X80 series has started in China for customers. According to the leaked report, the X80 series will be offered with a primary camera as well as an ultra-wide angle lens and periscopic lens. The phone will come with Vivo V1+ Professional Image chip onboard.

As per the post on Weibo, the expected X80, X80 Pro and X80 Pro+ smartphones will be launched on April 25 at an event scheduled for 7pm CST (4.30pm IST). According to the video shared by Vivo, at least one smartphone in the series, apparently the Vivo X80 Pro+, will have a quad rear camera setup.

The upcoming Vivo smartphone from the teaser is now available for pre-booking in China. An image shared on the pre-booking page shows a smartphone with a large rectangular module. Within the large module, there is a small circular area that contains three lenses and a Carl Zeiss logo. There is what looks like a fourth lens on the bottom left, and a pill-shaped LED flash to the right of the circular area. On the front of this upcoming model is a display with a centrally aligned cutout for the front camera.

Rs 499 Prepaid Plan from Jio, Airtel and VI to watch IPL for Free