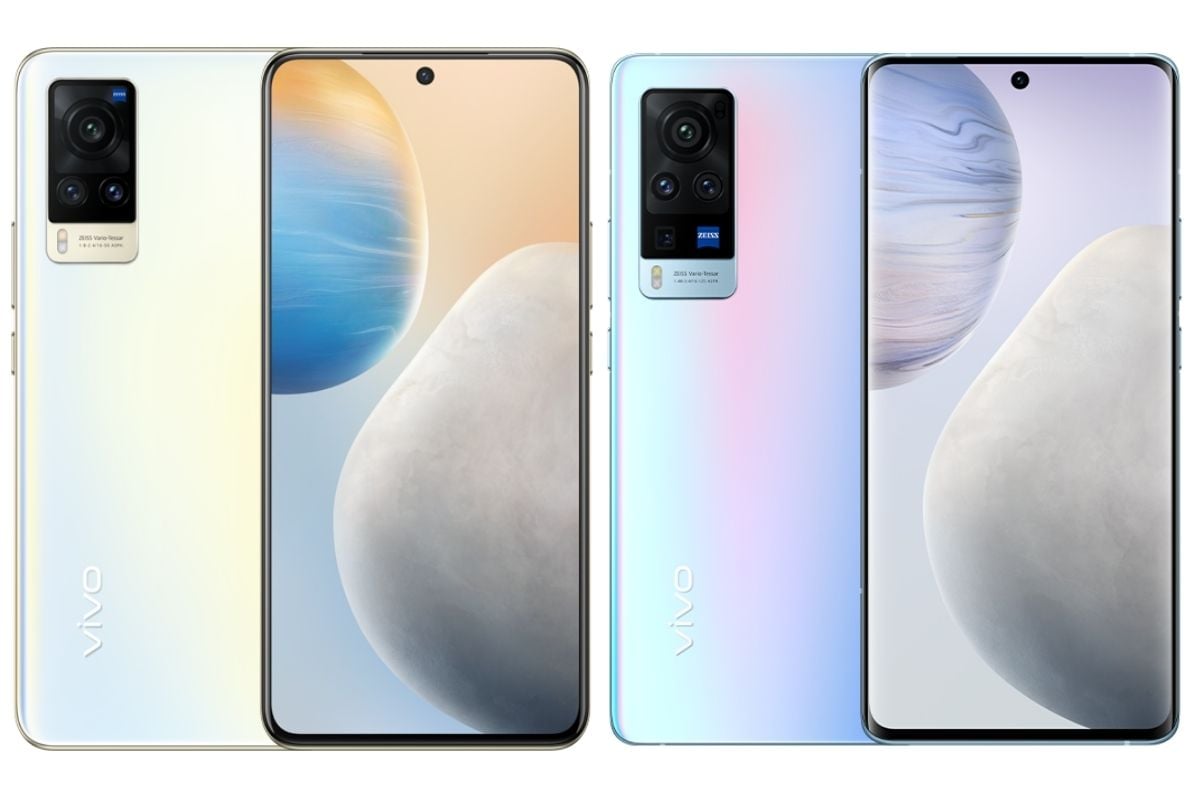 Vivo X60 is scheduled to be launched in the Indian market on March 25 and its price has been revealed before the launch. Vivo X60, Pro, Pro + three smartphones will be launched in this series.

Vivo is preparing to launch its most awaited Vivo X60 series in the Indian market on March 25. Under this series, the company will offer Vivo X60, Vivo X60 Pro and Vivo X60 Pro + smartphones. These smartphones will have features such as 5G connectivity as well as great performance capability, excellent camera and powerful battery. Let us know that Vivo X60 series has knocked in China before its launch in India. There are only a few days left for the launch of this series in India and in such a situation, its price has been revealed.

Vivo X60 Pro + will be based on Android 11 OS and will be offered on Snapdragon 888. It has a 6.56-inch Full HD Plus AMOLED display. For photography, users have been given a 50MP quad rear camera in the phone, while the front camera of the phone is 32MP. For power backup, it has a 4200mAh battery with 55W flash charge support.

The Vivo X60 Pro has a 6.56-inch AMOLED display that comes with HDR10 + support and a 120Hz refresh rate. The phone will have a 48MP triple rear camera setup. It is equipped with Exynos 1080 processor. It has a 4200mAh battery for power backup.

The Vivo X60 has a 6.56-inch AMOLED display and Exynos 1080 5nm processor. This smartphone comes with a triple rear camera and its primary sensor is 48MP. The phone has a 4300mAh battery with a 33W flash charge. This phone is based on Android 11.