Vivo V20 Pro to Launch in India By End of November, CEO Confirms 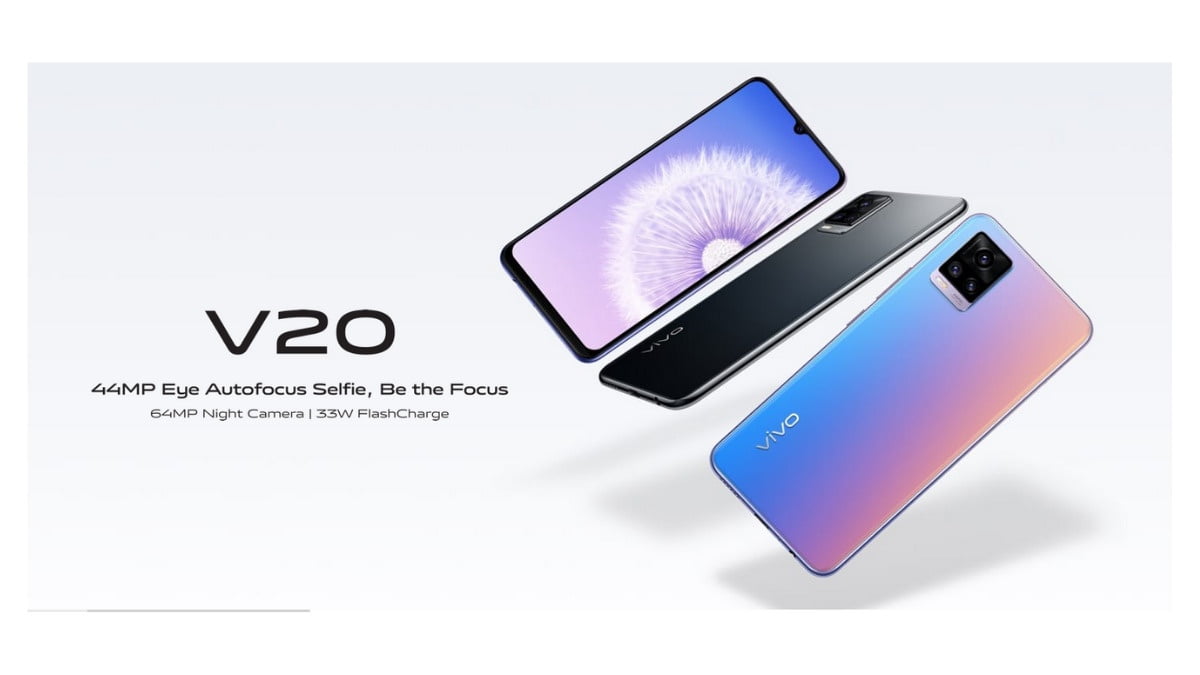 Now Indian users will not have to wait much for Vivo V20 Pro. This smartphone is going to be launched in India soon. It is the cheapest 5G smartphone of the company and has been introduced on Snapdragon 765 processor.

Vivo India CEO Jerome Chen has confirmed the answer to a user’s question on the social media platform Twitter regarding the Vivo V20 Pro 5G, that this smartphone will be launched in India next month i.e. at the end of November. Vivo V20 Pro was launched in Thailand at a price of THB 14,999 i.e. Rs 35,300. In such a situation, it is being speculated that in India, it can knock at this price. This smartphone is available in Moonlight Sonata, Midnight Zez and Sunset Melody Shades colors.

As the Vivo V20 Pro has already been unveiled in Thailand, its specifications are known. The Vivo V20 Pro runs on FuntouchOS 11, based on Android 11, and features a 6.44-inch full-HD+ (1,080×2,400 pixels) AMOLED display. It is powered by the octa-core Qualcomm Snapdragon 765G SoC, coupled with 8GB of RAM. Vivo has also provided 128GB of onboard storage on the Vivo V20 Pro.

The smartphone from Vivo has a triple rear camera setup for photography. It has a 64MP Samsung ISOCELL GW1 sensor. While the 8MP ultra-wide sensor and 2MP monochrome sensor has been given. A dual selfie camera is available on this smartphone. It has a 44MP primary sensor and an 8MP ultra-wide sensor. The phone has an in-display fingerprint sensor.

Netflix to Offer Free Trial of Its Service for a Weekend: Soon to Start in India