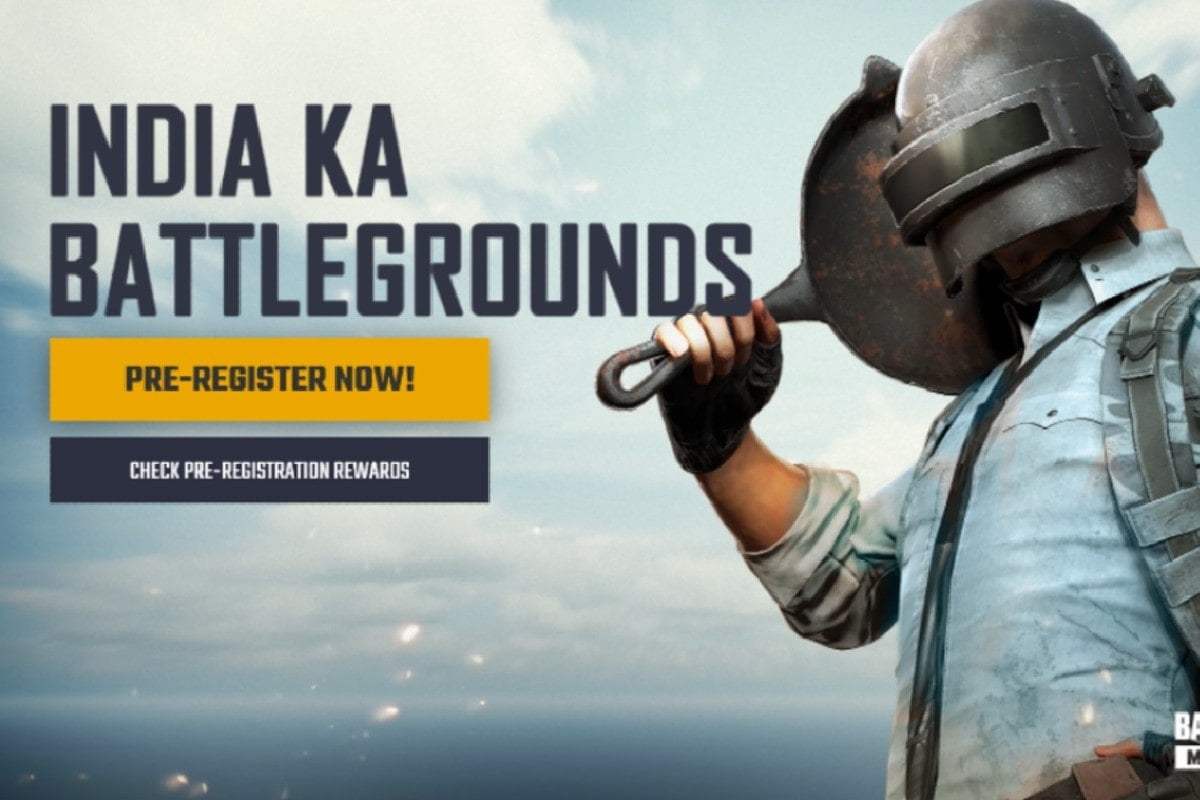 Pre-registrations for Krafton’s Battlegrounds Mobile India – a battle royal experience – is now live from today. The game will be free to play on mobile devices – both iOS and Android. The pre-registration will start only for Android phone users on May 18. South Korea’s Krafton launched Battlegrounds Mobile India, a successor to the popular mobile game PUBG that was blocked by the Indian government last year.

Those who pre-register stand to gain a slew of products: Recon Mask, the Recon Outfit, Celebration Expert Title, and 300 AG. Only Indian players are eligible to claim the special Battlegrounds Mobile India pre-registration gift. The players who opt for pre-registration will receive the benefits once the game goes live in the country.

To pre-register for Battleground Mobile India you need to follow the given below steps.

The company recently released a teaser, which can be seen in the Ban Tai location, which is part of the Sanhok map. It has become clear that the game will get the Sanhok map. Apart from this, no more information has been received from the teaser.

Krafton has not yet revealed the launch date of Battleground Mobile India. But according to media reports, the trailer of this game will be released on 31 May 2021. At the same time, this game will be available to users from June.

The company has said that users’ privacy and data security is our first priority. We are working with other companies to protect data. The company has further stated that the game’s data center will be built in India as per the rules of the central government.

Notably, the Government of India had banned 118 mobile apps including PUBG in September last year. A statement issued by the Ministry of Electronics and Information Technology stated that 118 mobile apps were a threat to India’s sovereignty and integrity, India’s defense, state security, and public order. The ban was imposed keeping the security of Indian users in mind.