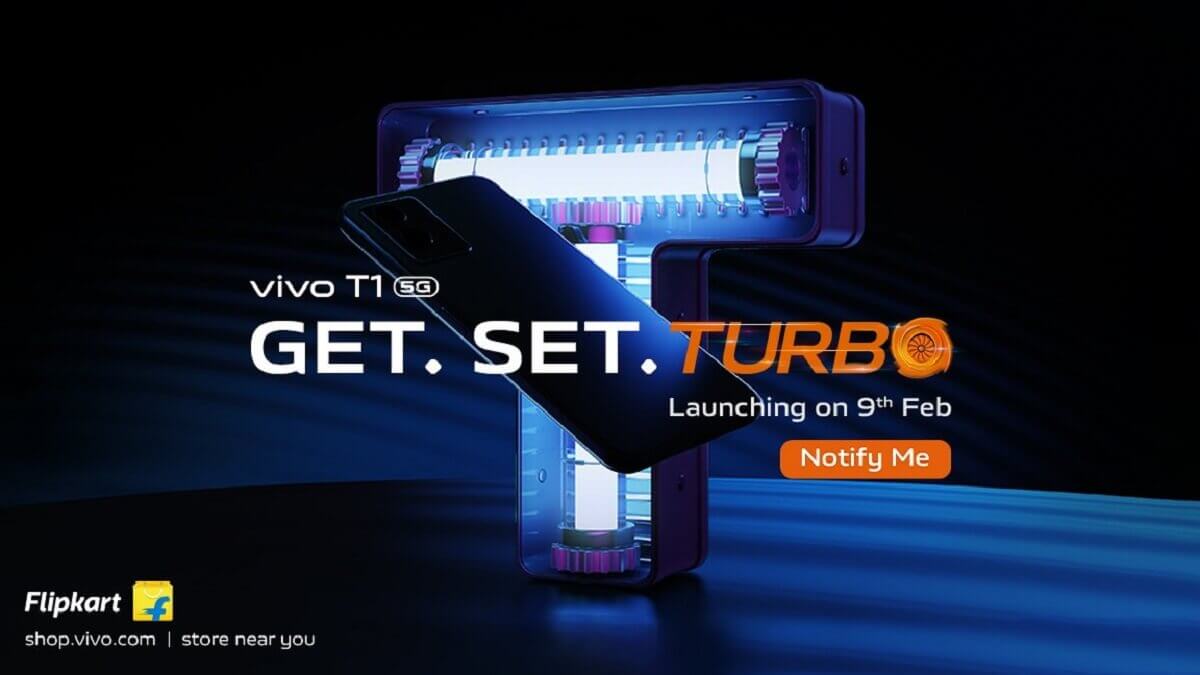 Vivo T1 5G Launch is going to launch performance oriented T series smartphone from Vivo. Vivo T1 5G smartphone will be launched in India soon. The company has revealed the launch date of the phone.

Recharge with these best prepaid plans for validity from Airtel