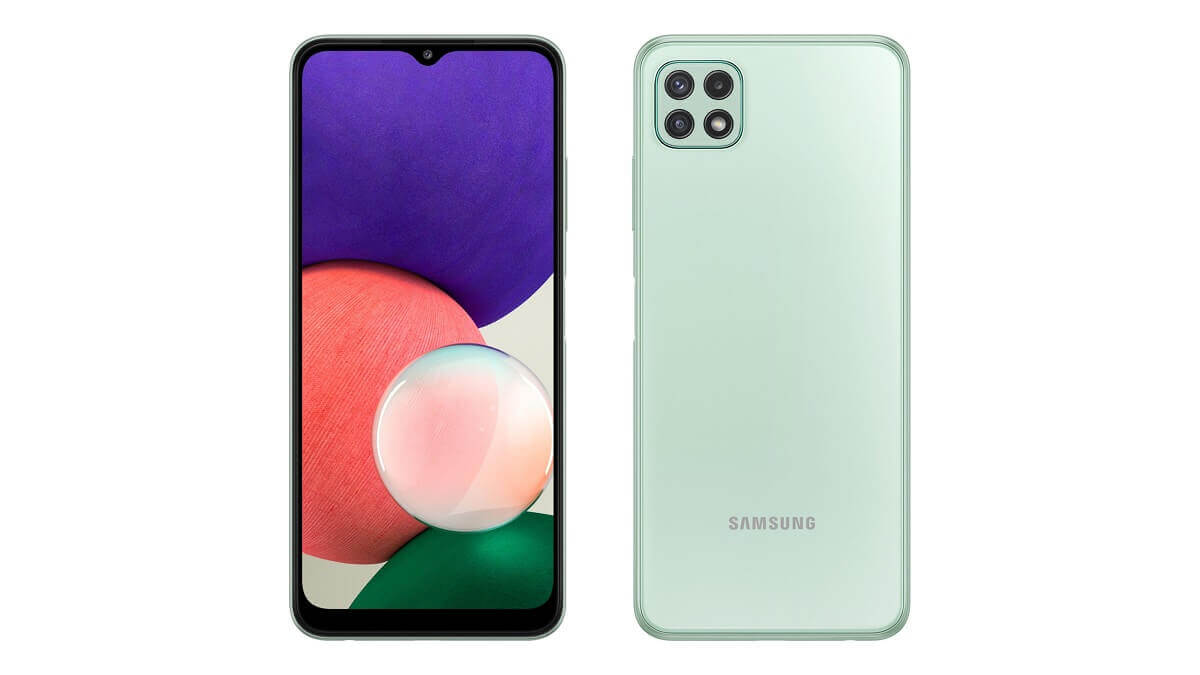 The dual-SIM (Nano) Samsung Galaxy A52s may run on Android 11-based One UI 3.1. It is expected to feature a 6.5-inch full-HD+ (1,080x 2,400 pixels) Super AMOLED display. The phone may be powered by a Snapdragon 778G SoC, paired with up to 8GB RAM. Internal storage may be up to 256GB with the option to expand further using a microSD slot.

Samsung Galaxy A52s is tipped to pack a 4,500mAh battery with 25W charging support. Connectivity options can be expected to include USB Type-C port, Bluetooth v5, and NFC support. The phone is reported to be IP67 certified for dust and water resistance.