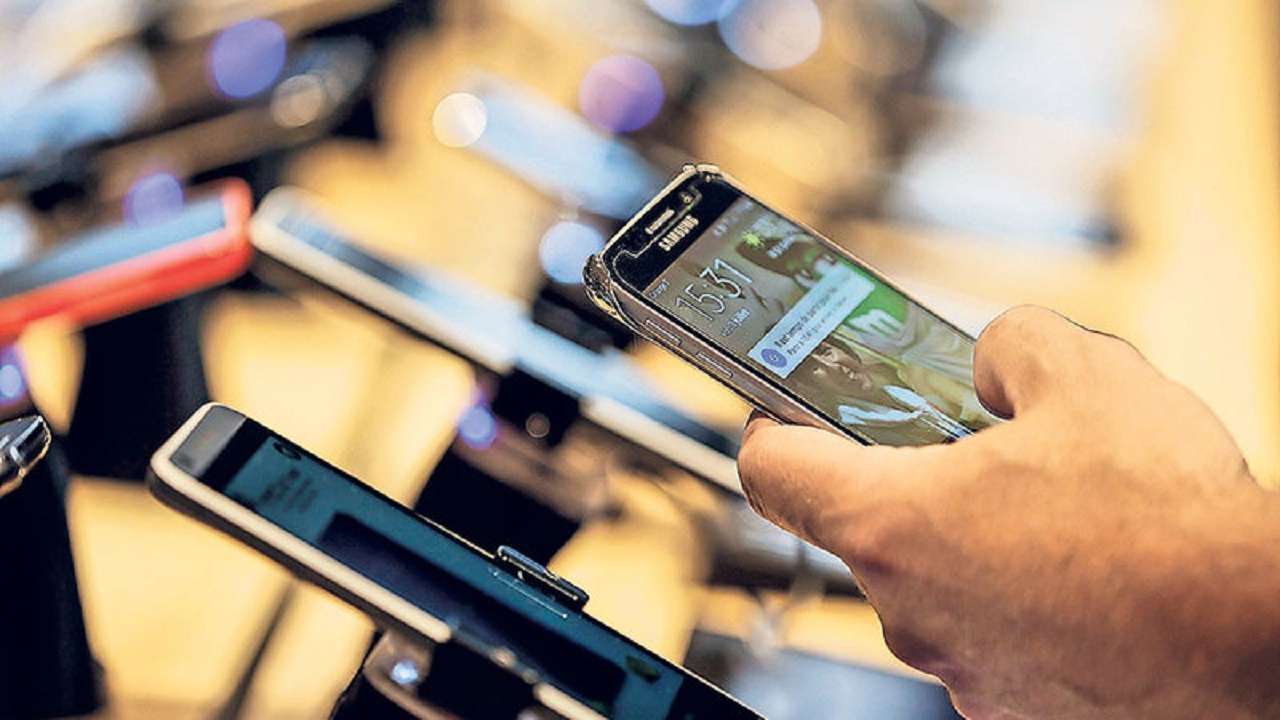 Thinking of buying a Best Mobile or smartphone and budget is less then there is no need to bother. Here we are going to tell you about some selected smartphones available in the Indian market, which are priced below Rs 6000.

If you are thinking of buying a new Best Mobile or smartphone for yourself and your budget is low, then this news is of your use. Here we are going to tell you about some select smartphones available in the Indian market, which are priced below Rs 6000. In all these smartphones, you will get from a 3,000mAh battery to an HD display. Let’s have a look at these affordable best mobile or smartphones.

The dual-SIM Panasonic P101 runs Android 7.1 Nougat. The smartphone sports a 5.45-inch Big View IPS display with a 2.5D curved screen. It is powered by the quad-core MediaTek MT6739WA processor clocked at 1.3GHz, coupled with 2GB of RAM.

In terms of optics, the Panasonic P101 is equipped with an 8-megapixel autofocus camera at the back, alongside an LED flash. On the front, the handset has a 5-megapixel selfie camera with LED flash. The smartphone comes with 16GB of inbuilt storage, expandable via microSD card (up to 128GB).

Connectivity options on the Panasonic P101 include 4G VoLTE, Wi-Fi, Bluetooth, GPS, AGPS, and FM radio. Sensors onboard are an accelerometer, proximity sensor, compass, and ambient light sensor. The Panasonic P101 is fuelled by a 2500mAh battery. In terms of dimensions, the smartphone measures 148.8x72x9.1mm and weighs 145 grams.

The smartphone is now retailing at Rs 5,390.

Coming freshly out of Samsung’s oven is the Galaxy M01 Core that is based on the Android 10 (Go edition). This software ensures you get all the latest features of Android 10, such as dark mode, smart reply, and gesture navigation. Moreover, you get a 5.3-inch HD+ display and a quad-core processor under the hood. There is up to 2GB of RAM and 32GB of internal storage, with microSD card support. There is an 8-megapixel main camera and a 5-megapixel front-facing camera on the Galaxy M01 Core.

The Gionee Max Pro features a 6.52-inch HD+ (720×1560 pixels) full-view Dewdrop display with 2.5D curved glass screen protection. It is powered by the octa-core Unisoc 9863A SoC, paired with 3GB of RAM. The phone features a dual rear camera setup that houses a 13-megapixel primary sensor and a 2-megapixel secondary sensor with ‘Bokeh Lens’. On the front is an 8-megapixel sensor housed inside the notch.

The Gionee Max Pro has 32GB of onboard storage that is expandable via a microSD card (up to 256GB). It features a dedicated microSD slot and supports reverse charging. It comes with a dedicated Google Assistant button and Face Unlock. It runs on Android 10 and comes with a 6,000mAh battery.

As far as the cameras are concerned, the Lava Z61 Pro on the rear packs an 8-megapixel camera. The rear camera setup has autofocus. It sports a 5-megapixel camera on the front for selfie. Lava Z61 Pro is based on Android and packs 16GB of inbuilt storage (up to 128GB). It was launched in Midnight Blue and Amber Red colors.

Connectivity options on the Lava Z61 Pro include Wi-Fi, GPS, Bluetooth v4.20, USB OTG, and Micro-USB. Sensors on the phone include an accelerometer and a proximity sensor. The Lava Z61 Pro supports face unlock.

The smartphone is now retailing at Rs 5,777.

Talking about the specification of Itel A48 smartphone, it has a 6.1-inch HD + display. Which comes with Waterdrop Notch Style. This smartphone works on a 1.4GHz Quad-Core processor. It has a 5MP rear camera and a 5MP front camera for photography.

Note: The list of cheap smartphones is made according to the information available on the e-commerce website.

Micromax In Note 1 Gets a Price Hike in India