TECNO Spark 7 Camera Features Leaked Ahead of Launch in India 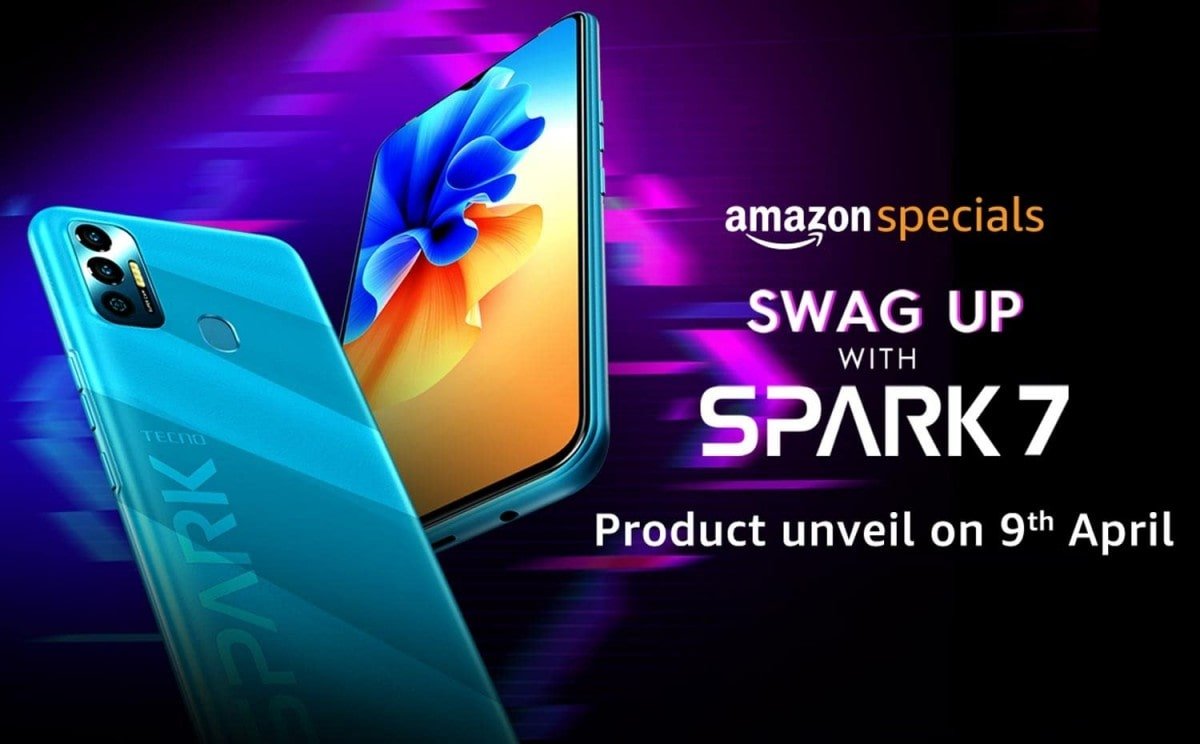 Many leaks have been revealed so far regarding TECNO Spark 7. The company can launch this smartphone in the market under the mid-budget range. In this, users will get many great camera features for a better photography experience.

A report surfaced recently about TECNO Spark 7 revealed that this smartphone is going to knock in the Indian market next week. At the same time, the company has officially made it clear that the upcoming smartphone TECNO Spark 7 will be launched in India on 9 April. Along with this, the company has also shared the image of the phone in which the color variants and camera design of the phone can be clearly seen.

According to the leaks revealed so far, the company can launch TECNO Spark 7 in India around the price of Rs 10,000, and at this price, this phone will be equipped with many great camera features.

The company has shared a post on its official Twitter account regarding TECNO Spark 7, which has revealed that this smartphone will be launched in India on 9 April. Apart from this, a micro-site has been released on TECNO Spark-7 on the e-commerce site Amazon India. In which along with the launch date of the phone, some features have also been revealed. This also makes it clear that this TECNO Spark-7 will be available exclusively on Amazon India in India.

The blue and green color variants of TECNO Spark 7 have been shown in the image seen. Apart from this, a dual rear camera setup with LED flash has been given in the back panel of the phone. The fingerprint sensor is present near it and the branding of the company has been done on the side.

The power and volume buttons are present in the side panel of the phone. The front camera of the phone will come with a flash and it has a dot notch display. It has also been clarified that the users will get a large battery capacity in the phone.