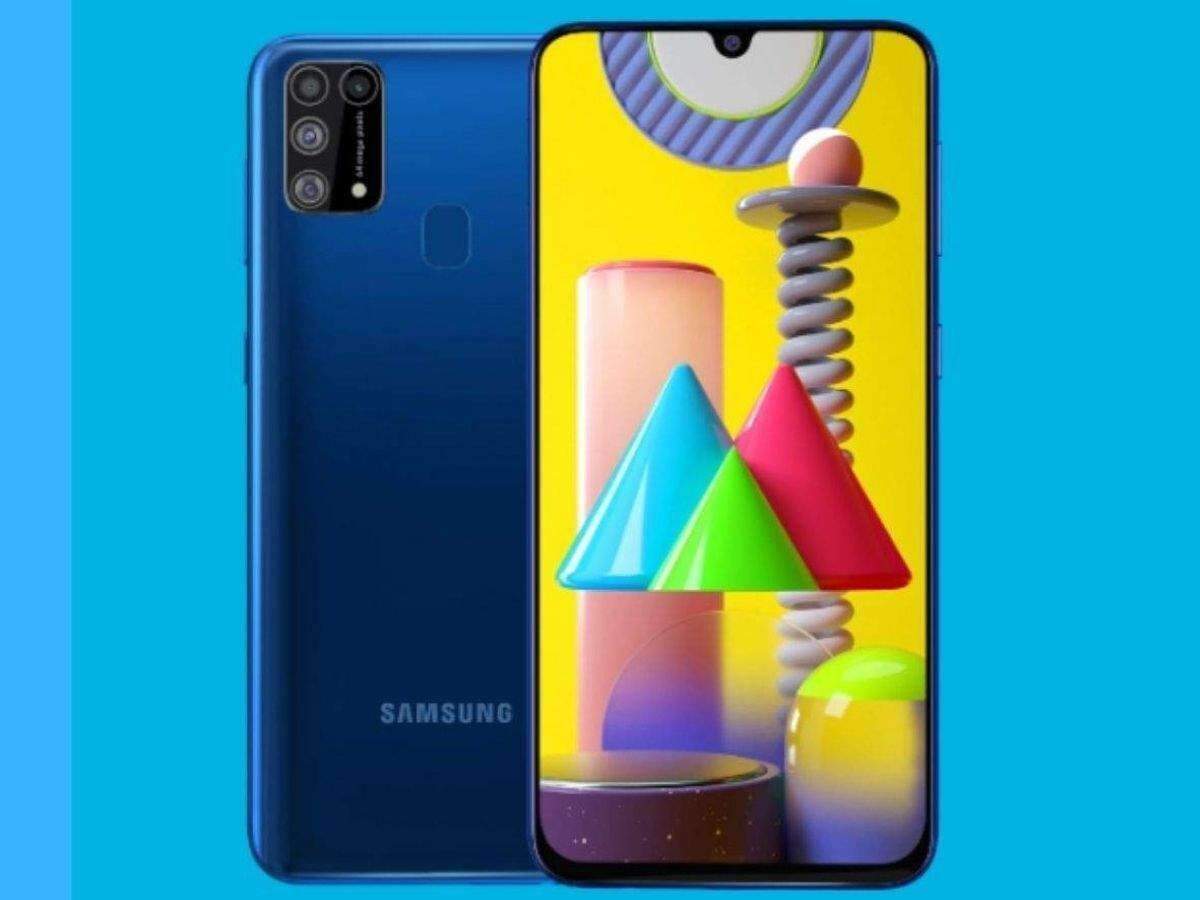 According to the report, Samsung’s upcoming smartphone Galaxy Quantum 2 is expected to knock on the market on April 23. Before the launch, a lot has been revealed from the live image of this smartphone to many special specifications.

Samsung Galaxy Quantum 2 is ready to knock in the market and in the leaks it has been said that this smartphone can be launched in China on 23 April. In other countries of China, the company will offer this smartphone under the name Samsung Galaxy A82. However, no official announcement has been made by the company yet. But the details of its live image and specifications have been revealed through leaks. Recently, Galaxy Quantum 2 smartphone has also been spotted on Google Play Console.

A Twitter post has been shared with the information of Samsung Galaxy Quantum 2 (Galaxy A82). The post mentioned that some live images of upcoming smartphones have been revealed on China’s microblogging site Weibo. In which the back panel of the phone can be clearly seen. This phone has been shown in blue, white, and black three color variants.

At the same time, another tipster FrontTron has revealed many special features of the upcoming smartphone Samsung Galaxy Quantum 2 (Galaxy A82). The Twitter post stated that this smartphone will be launched in China on April 23, but before launch, the company will make it available for pre-booking from April 13. The special thing is that pre-booking users will get Bronze Buds Live and a clear case as a gift along with the smartphone.

According to the reported report, the Samsung Galaxy Quantum 2 will be given a full HD Plus display, which will come with a 120hz refresh rate. For this, users can get a 4500mAh battery for power backup. Apart from this, the smartphone will be offered on Qualcomm Snapdragon 855+. For photography, a triple rear camera can be given in the phone and its primary sensor will be 64MP.