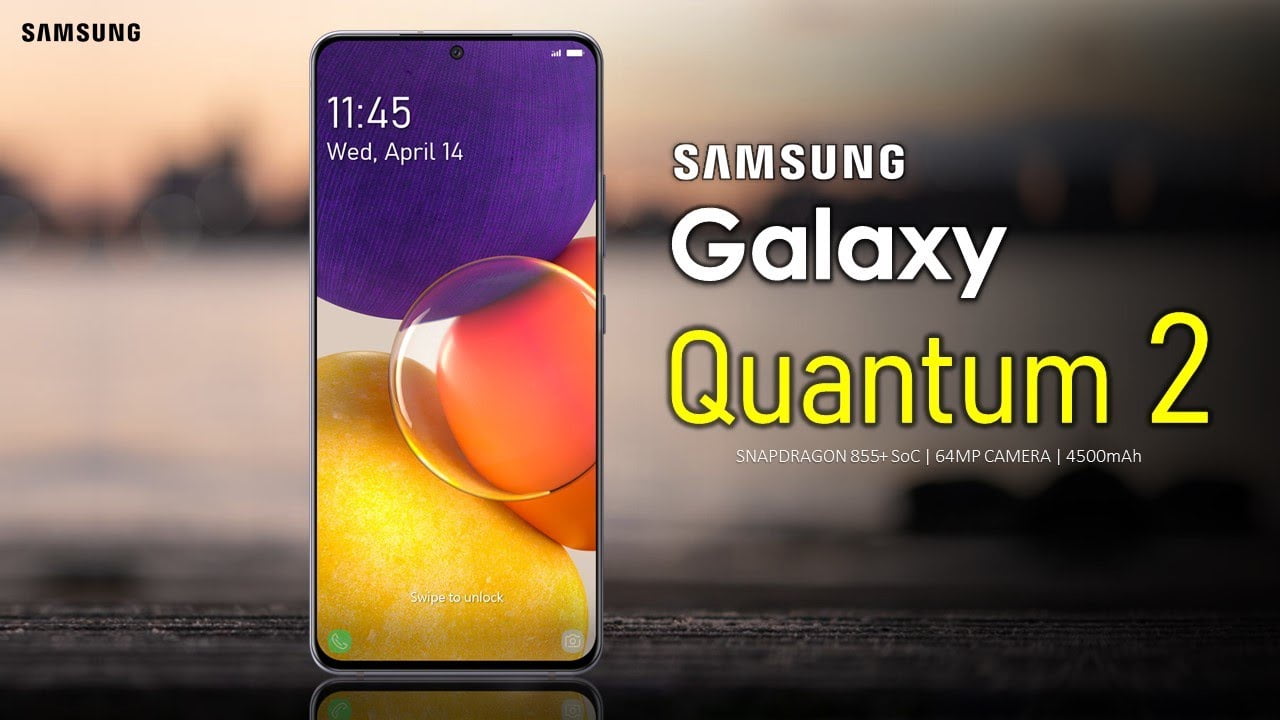 Samsung Galaxy Quantum 2 is the company’s new mid-ranger with a really old processor. Here’s how good an option it is right now.

It has been discussed for a long time that Samsung is about to launch a new powerful smartphone Samsung Galaxy Quantum 2 in the market. At the same time, now the company has finally unveiled its new smartphone Samsung Galaxy Quantum 2. This smartphone is equipped with a powerful processor and users will get a great photography experience. Also, a Super AMOLED display and 6GB RAM are also provided. The most important thing is that in this smartphone, the company has used the security technology QRNG (Quantum Random Number Generator) chip introduced last year, which has been developed by ID Quantique. The company has introduced its new smartphone in association with SK Telecom.

Samsung Galaxy Quantum 2 is currently introduced in South Korea where its price is 699,600 South Korean Won i.e. around Rs 46,945. This smartphone has become available for pre-booking and its sale will begin on April 23. However, no official announcement has been made regarding its launch in other countries.

Detailing specifications, the Samsung Galaxy Quantum 2 runs on Android 11-based One UI. It features a 6.7-inch Quad HD+ (1,440×3,200 pixels) Dynamic AMOLED 2X display and is powered by the Qualcomm Snapdragon 855+ SoC. The phone packs 6GB RAM, 128GB internal storage and offers expansion via microSD card slot (up to 1TB).

There is a 4,500mAh battery on the Samsung Galaxy Quantum 2 with 25W fast charging support. There is a 15W charger bundled inside the box, and a 25W charger needs to be purchased separately. The Galaxy Quantum 2 is equipped with two stereo speakers and an in-display fingerprint sensor. Connectivity options include NFC, USB Type-C port, Wi-Fi 802.11 ac, Wi-Fi Direct, and more. The phone measures at 161.9×73.8×8.1mm and weighs at 176 grams.

Additionally, Samsung Galaxy Quantum 2 is equipped with quantum cryptography technology. It has a quantum random number generator (QRNG) chipset developed by ID Quantique. This QRNG chipset allows smartphone holders to use services that require security in a more safe and secure manner by generating unpredictable and pattern-less true random numbers.