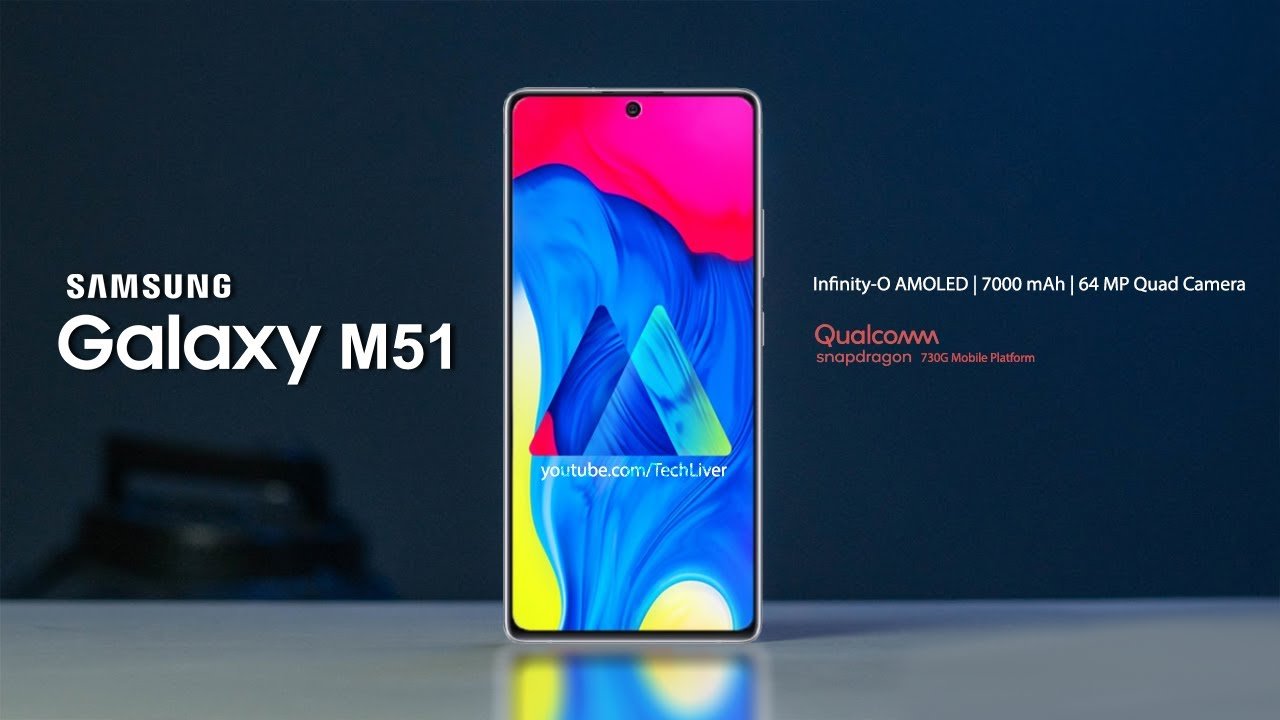 The Samsung Galaxy M51 sports a 6.7-inch full-HD+ Super AMOLED+ Infinity-O display. The hole-punch cutout is located in the top center and is fitted with a selfie camera. Samsung says that the phone is powered by an octa-core processor but the South Korean company hasn’t revealed the name of the chipset yet. Reports say that the phone could come with Qualcomm Snapdragon 730 SoC under the hood. It packs 6GB of RAM and 128GB onboard storage that can be expanded using a microSD card. The smartphone runs on OneUI, based on Android 10.

For photography, the phone features a quad rear camera setup with a 64-megapixel primary sensor, coupled with an f/1.8 lens. There is a 12-megapixel sensor coupled with an ultra-wide-angle lens that offers a 123-degree field-of-view, a 5-megapixel depth sensor, and a 5-megapixel macro camera. On the front, there is a 32-megapixel snapper for selfies. The phone houses a massive 7,000mAh battery with 25W quick-charging support.

Apple Days Sale: Latest iPhone variants at a discount up to Rs 9000