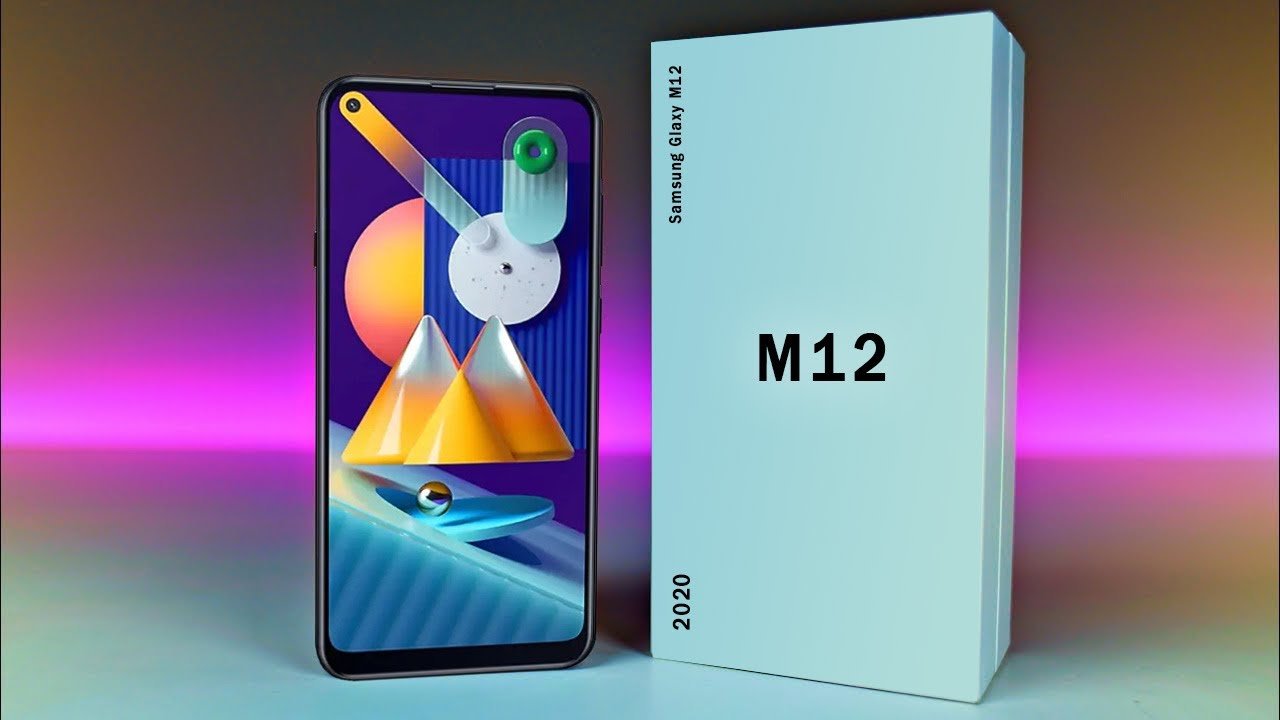 Samsung Galaxy M12 camera information has been leaked. According to the report, the Galaxy M12 smartphone will come with a triple rear camera setup. It will have a 48MP primary sensor with a 13MP ultra-wide angle lens and a 2MP macro lens.

The smartphone maker is preparing to launch the Samsung M-series latest device Galaxy M12. This leading smartphone has been spotted on many certification websites. Now a report has revealed the camera of the Galaxy M12.

According to a report by TechnikNews, the upcoming Samsung Galaxy M12 smartphone will come with a triple rear camera setup, which will include a 48MP primary sensor, a 13MP ultra-wide angle lens and a 2MP macro lens. However, information about the phone’s front camera has not been found. At the same time, the company has not yet given any information about the launch, price and specification of the Galaxy M12.

Can get Exynos 850 processor

According to other leaks, the Samsung Galaxy M12 will hit the global market with the Exynos 850 processor and 3GB of RAM. In addition, users will get a 7000mAh battery in this handset, which will be equipped with fast charging.

No information has been received regarding the price and launching of the Samsung Galaxy M12 smartphone. It is expected that the company will launch this handset in early March and its price can be kept in the budget range.

The starting price of Samsung Galaxy M02 is Rs 6,999. The Samsung Galaxy M02 has a 6.5-inch HD Plus Infinity V display. The phone will get a 5,000mAh battery for power backup. The storage of the phone can be increased to 1TB with the help of memory card.

MediaTek 6739 has been supported as a processor in the phone. It will be based on Android 10 based One UI. Samsung Galaxy M02 comes with a dual rear camera setup. The 13MP primary sensor has been given for its main camera. The same 2MP lens has been given for macro photography. The phone has a 5MP front camera for selfie and video calling. Apart from this, a USB Type C port can also be provided. The phone weighs 206 grams.