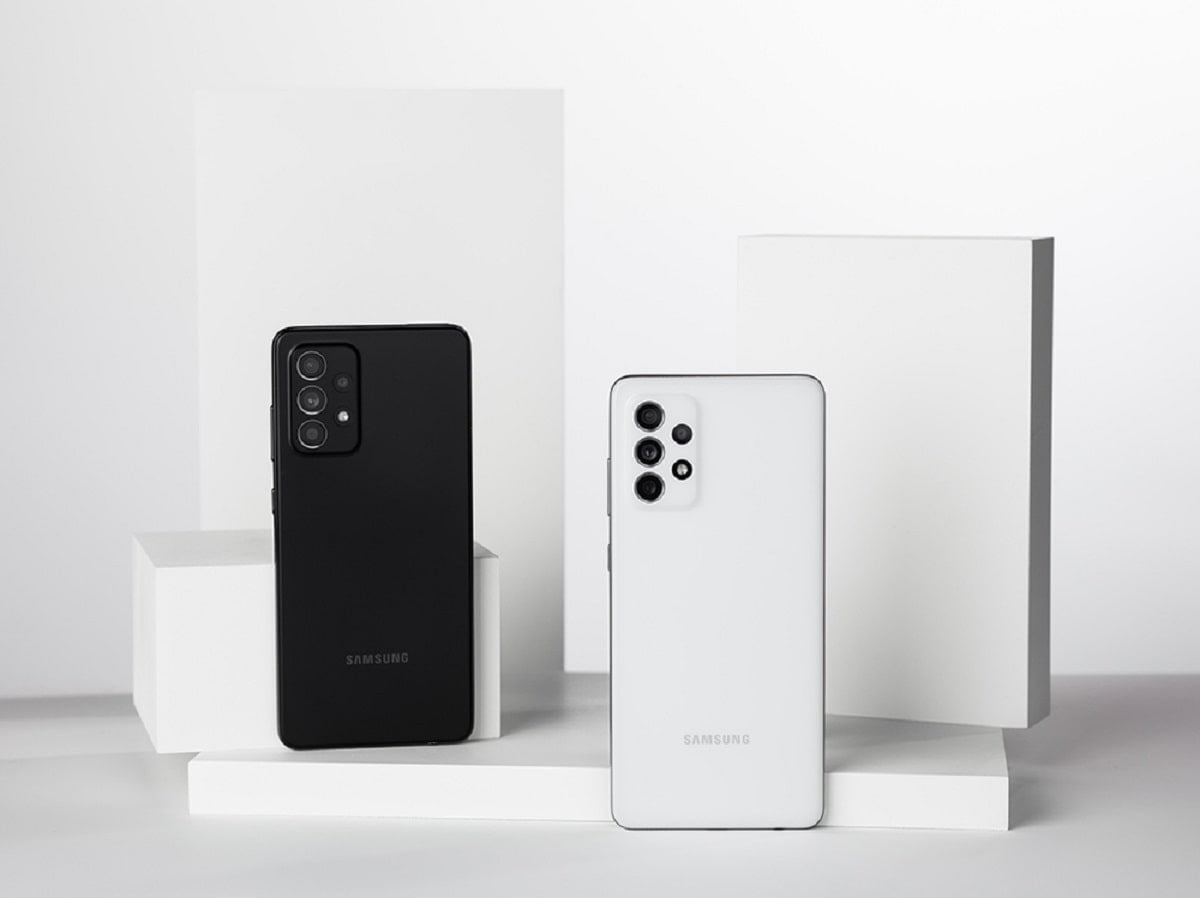 According to an online report, the Samsung Galaxy Jump (Galaxy A32) smartphone with MT6853V / NZA model number is listed on the Google Play console website. As per the listing, the Galaxy Jump smartphone will come with 6GB of RAM and MediaTek Dimensity 720 processor. Apart from this, the phone will have support for Android 11 operating system and HD display.

Galaxy Jump is touted to sport an HD+ (720×1,339 pixels) display with 330ppi pixel density. It is expected to run Android 11 and could be powered by MediaTek Dimensity 720 SoC, mentioned as MT6853V/NZA in the listing. The smartphone could come with 6GB of RAM. It is also tipped to have a Bluetooth SIG certification that shows Bluetooth 5.0 support.

According to other leaked reports, the Samsung Galaxy Jump smartphone can be introduced later this month or early next month. However, the company has not yet given any information about the launch, price and feature of this upcoming phone.

Notably, the company introduced the Samsung Galaxy M12 in the Indian market last month. The starting price of this phone is Rs 10,999. The Samsung Galaxy M12 smartphone has a 6.5-inch Infinite V display. Its refresh rate will be 120Hz. The quad rear camera setup has been given in the phone for photography. Its primary camera will be 48MP. Apart from this, 8MP ultra wide angle lens, 5MP depth sensor and 2MP macro lens will be supported.

An 8MP camera has been provided for video calling and selfie. Many camera modes have been provided for photography including the camera mode in the smartphone. As an processor, the phone has an 8nm Exynos 850 chipset. The phone will come with Android 11 based One UI 3.1 support. Face unlock and fingerprint scanner have been supported in the phone. The phone has a 6,000mAh battery for powerbackup.