Samsung Galaxy A50 Now Getting Android Security Update For February 2021 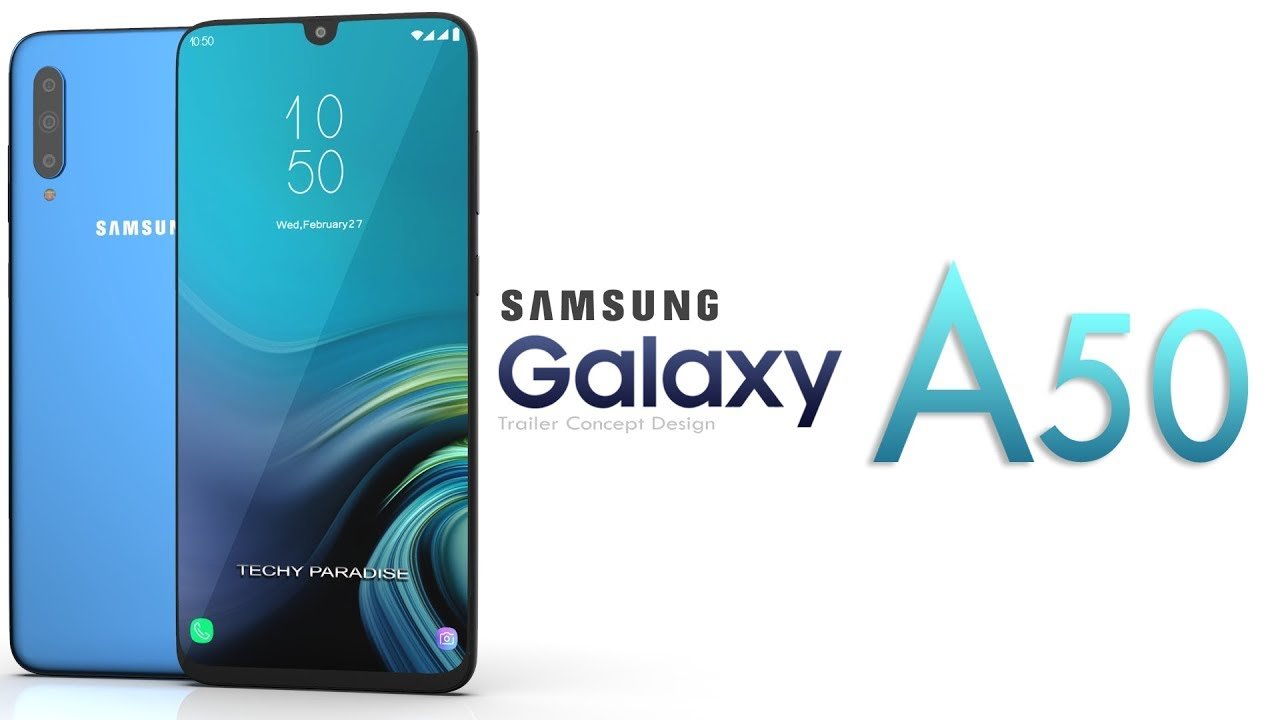 The Samsung Galaxy A50 smartphone has a 25MP triple rear camera setup and has a 6.4-inch Full HD Plus for users. At the same time, the company has rolled out a new update for this smartphone, after which it will be more secure than before.

Samsung has rolled out the February 2021 Android Security Patch for its smartphone Galaxy A50. However, this update has been made available in Thailand right now but it is expected that soon the company will make this update available in many other countries as well. According to the report, the company has released this update in some markets for Galaxy S20 FE and Galaxy A8 2018. Let’s know everything about the update to Samsung Galaxy A50.

As reported by an online report, a February 2021 Android Security patch has been rolled out for the Samsung Galaxy A50 smartphone with firm version A505FDDU6BUAA and is based on Android 10 OS. The report claimed that Samsung’s updated smartphone will see many changes in the smartphone. This smartphone will be much safer than before.

This is how you can check for updates

The information for the update released for the Samsung Galaxy A50 smartphone will be given to the users through notifications. If users want, they can also manually check this update. For this, you have to go to the settings of the phone and click on System Update. After which you can take advantage of the new update by going to Check for System Update and clicking on Download Now and Instal Update.

The Samsung Galaxy A50 looks a lot like the Galaxy M10 and M20, but it has a few premium features such as a 6.4-inch Super AMOLED screen, an in-display fingerprint sensor, and three rear cameras. The back of this phone has a unique iridescent finish that reflects light dramatically in rainbow patterns. Samsung has used its premium Exynos 9610 SoC which is a solid performer for this price segment and supports camera features such as intelligent scene optimisation and 480fps slow-motion video recording.

Performance is generally quite good, especially in terms of the display and battery life. The cameras are versatile but there are situations, such as in low light, when the results could have been better. The Galaxy A50 offers a lot of features that people really look for, and is a good all-rounder that might help Samsung fight off its competitors.

Nokia 3.4 and Nokia 5.4 Launching in India on February 10: Price, Specification