Samsung Galaxy A42 5G Launched: All You Should Know 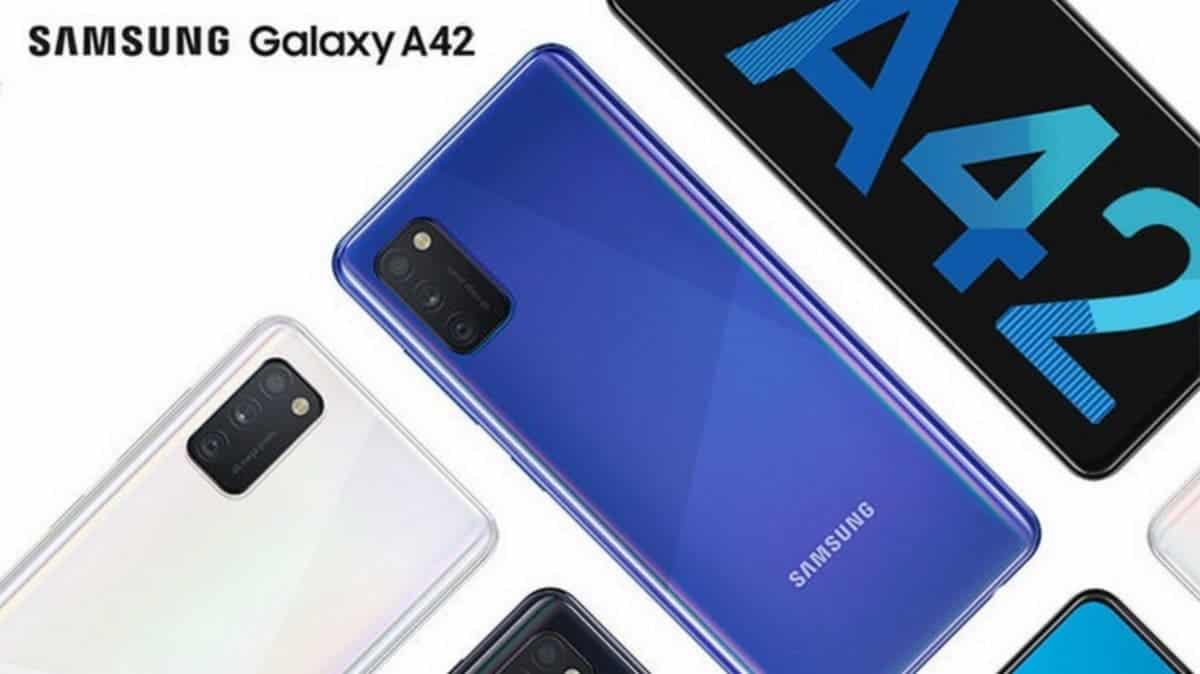 Samsung has launched its cheapest 5G smartphone Samsung Galaxy A42. This device has a total of five cameras with an in-display fingerprint scanner. Apart from this, this smartphone has got 5000mAh battery.

Korean tech company Samsung has finally launched the Samsung Galaxy A42, the cheapest 5G smartphone of the A-series in the UK after all the leaks. This smartphone has an in-display fingerprint scanner with a great display. Apart from this, this new device has got a total of five cameras support. Having said this, the company had earlier launched the A31 handset in the global market.

The Samsung Galaxy A42 5G features a 6.6-inch HD+ Super AMOLED Infinity-U Display (company speaks for waterdrop-style notch) and is powered by an octa-core SoC that has a maximum clock speed of 2.2GHz. The SoC is believed to be the Qualcomm Snapdragon 750G. It is paired with 4GB, 6GB, and 8GB RAM options as well as 128GB of onboard storage. The smartphone also supports storage expansion via microSD card (up to 1TB).

The Galaxy A42 5G comes in Prism Dot Black, Prism Dot Gray, and Prism Dot White color options. There is an in-display fingerprint sensor. The phone also packs a 5,000mAh battery that supports 15W fast charging. The battery pack is bigger in size when compared with the 3,500mAh battery available on the Galaxy A41. Besides, the phone measures 164.4×75.9×8.6mm and weigh 190 grams.

The starting price of the Samsung Galaxy A42 5G smartphone is GBP 349 (about Rs 33,400). The sale of this phone will start in the UK from 6 November. At the moment, the price of other variants of this phone has not been received yet. Also, no information has been given by the company about the launch of this phone in India.

Notably, Samsung launched the A-series Galaxy A11 in May this year. Talking about the features of Galaxy A11, it comes with a 6.4-inch Infinity-O HD display panel, which has a resolution of 700 x 1560 pixels. Exynos 1.8GHz Octa-Core processor has been used on the phone. The phone comes with 2GB / 3GB RAM and 32GB storage options. Its internal memory can be increased to 512GB via a microSD card.

OnePlus 8T Specification Leaked Ahead of Launch: All You Should Know