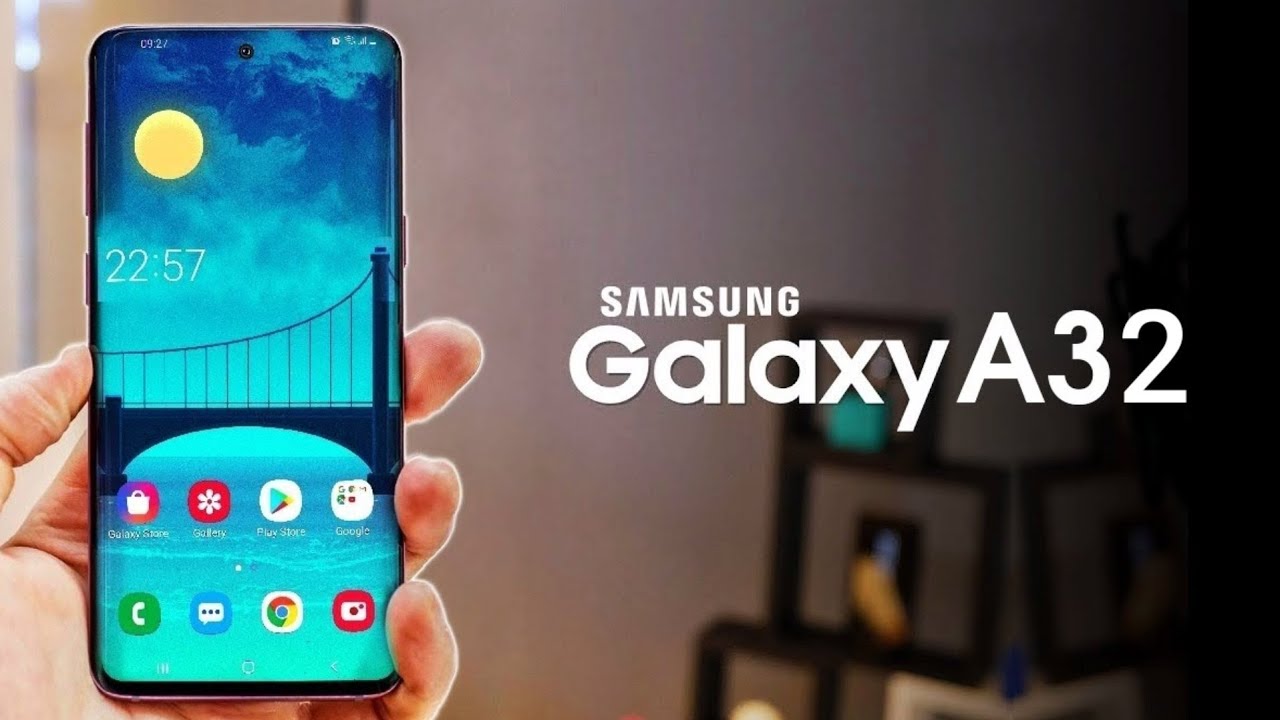 Samsung Galaxy A32 4G new smartphone has been spotted on the BIS (Bureau of Indian Standards) certification website. It has become clear that the upcoming handset can soon knock in the Indian market. Although the listing has not been informed about its specification.

The Korean company Samsung launched the 5G variant of Galaxy A32 in Germany last week. Now the company is preparing to launch its 4G variant in the global market. Meanwhile, a report has come out from which it has been reported that 4G variants of Samsung Galaxy A32 have been spotted on the BIS (Bureau of Indian Standards) certification website. It is clear from this listing that this device will knock in India soon. However, no information has been given by the company about the launch, price, or feature of this handset in India so far.

According to an online report, the Samsung Galaxy A32 4G smartphone with SM-A325F / DS model number is listed on the BIS (Bureau of Indian Standards). But the listing has not revealed its feature. Earlier, the Galaxy A32 4G was spotted on the Geekbench certification website.

According to Geekbench’s listing, the 4G variant of the Samsung Galaxy A32 will work on the Android 11 operating system. This device will have 6GB of RAM and a MediaTek Helio G85 processor. Along with this, users will get a 6.5-inch HD Plus Infinity-V TFT LCD display and a 5,000mAh battery, which will support 15W fast charging.

Talking about other features, Samsung will provide a quad-camera set up in the upcoming Galaxy A32 4G, which will have a 48MP primary sensor, 8MP ultra-wide-angle lens, 2MP depth sensor, and 5MP macro lens. Also, a 13MP selfie camera will be provided in the front of the handset. Apart from this, users will get features like 4G LTE, dual-band Wi-Fi, Bluetooth, GPS, and USB Type-C port for connectivity in it.

No information has been received regarding the launch and price of the Samsung Galaxy A32 4G. But the listing of the BIS (Bureau of Indian Standards) certification website has made it clear that the 4G variants of the Galaxy A32 will be launched in the Indian market soon and its price will be kept in the budget range.

Having said this, Samsung launched the Samsung Galaxy M02s at the beginning of the new year. The starting price of this device is Rs 8,999. Samsung Galaxy M02s has been introduced on Qualcomm Snapdragon 450 processor and this smartphone is based on Android 10 OS. It has 3GB RAM and 64GB internal storage, which users can expand up to 1TB with the help of a MicroSD card. The smartphone has a 6.5-inch HD Plus TFT LCD display.

Samsung Galaxy M02s have a triple rear camera. It has a 13MP primary sensor. At the same time, a 2MP depth sensor and a 2MP macro lens are available. To facilitate video calling and selfie, this smartphone has a 5MP front camera. For power backup, users will get a 5000mAh battery with 15W fast charging support.

Samsung Galaxy M02s Sale Starts From Today in India: All you should know