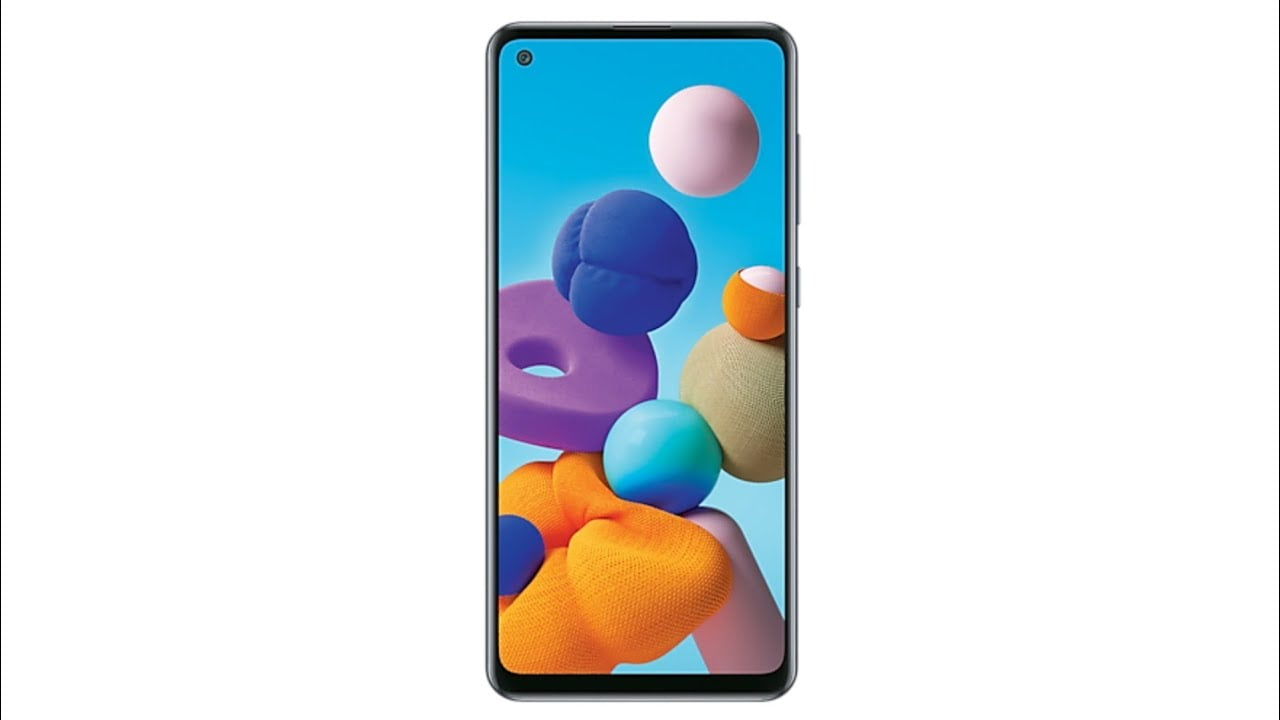 Another Samsung device with the SM-A226B model number has been spotted on the TUV Rheinland website which is believed to be the Samsung Galaxy A22. However, the listing has not revealed the features or price of the smartphone.

Samsung Galaxy A22 5G: Since the beginning of the new year, the Korean company Samsung has launched many of its smartphones in the global market. Now another device of the company with the SM-A226B model number has been seen on an online blogging website, which is believed to be the Samsung Galaxy A22. Also, it is being speculated that this upcoming smartphone can be launched in the Indian market soon. However, no information has been given from the company about the price, launching and features of the upcoming Samsung Galaxy A22.

Expected specifications of Samsung Galaxy A22

The specification of the TUV Rheinland has not revealed the specification of the Samsung Galaxy A22. Earlier, the phone was spotted on the Geek Bench website, from where its features were revealed. According to Geekbench’s listing, this smartphone will work on Android 11 out-of-the-box. For better performance in this phone, 6GB RAM and MediaTek Dimensity 700 processor will be given. Apart from this, users can get a water-drop notch display, side-mouthed fingerprint scanner and triple rear camera setup in the phone.

Expected Price of Samsung Galaxy A22

According to Leaks, the Samsung Galaxy A22 smartphone will be launched at the end of May and will be priced between Rs 15,000 to 20,000. This smartphone can be launched in the market with many color options.

Having said this, the company launched Samsung Galaxy M12 in March. The price of this smartphone is in the budget range. The Samsung Galaxy M12 smartphone has a 6.5-inch Infinite V display. Its refresh rate will be 120Hz. The quad rear camera setup has been given in the phone for photography. Its primary camera will be 48MP. Apart from this, 8MP ultra wide angle lens, 5MP depth sensor and 2MP macro lens will be supported. An 8MP camera has been provided for video calling and selfie.

Many camera modes have been provided for photography in the smartphone. As an processor, the phone has an 8nm Exynos 850 chipset. The phone will come with Android 11 based One UI 3.1 support. Face unlock and fingerprint scanner have been supported in the phone. For powerbackup, the phone has a 6,000mAh battery, which can be charged with the help of 15W fast charger.

Samsung Galaxy A52 5G price, specifications leaked ahead of launch

Guide to Find Your Phone Number by SIM