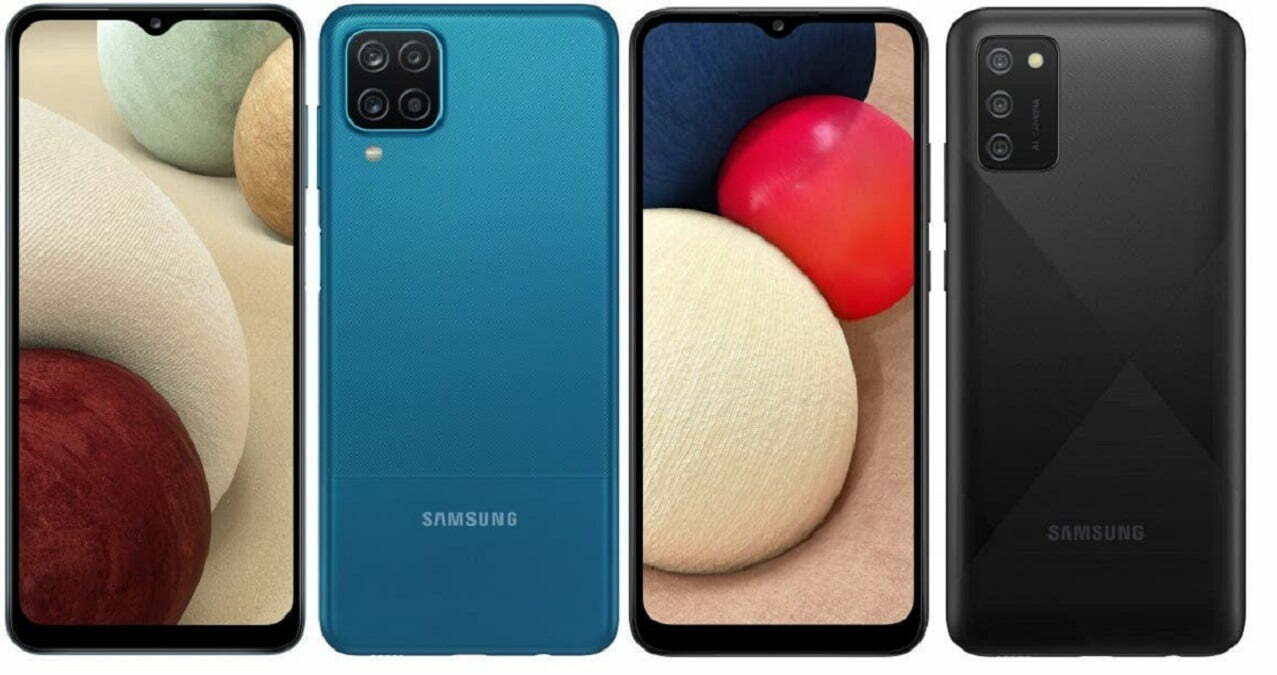 Samsung has started the production of the Samsung Galaxy A02 at its Noida facility, according to an online report, which also says that the Indian model is likely to carry the same design and specifications as the Thailand model. The Samsung Galaxy A02 was launched in Thailand in January but, as of now, Samsung has not shared any information on its Indian variant; though, we have a fair idea of what to expect from it.

Specifications of Samsung Galaxy A02

Samsung Galaxy A02 smartphone will come with dual SIM connectivity. It will work on an Android 10 based operating system. The phone can be offered with a 6.5-inch HD Plus Infinitive V display. Its resolution is 720×1,600 pixels. A powerful quad-core MediaTek MT6739W SoC processor has been supported in the phone. The phone will come with 3GB RAM and a 64GB storage variant. Also, with the help of a micro SD card, the phone’s storage can be increased up to 1TB.

A dual-camera setup can be given in the rear of the Galaxy A02 smartphone. Its primary camera will be 13MP, which will have an aperture f / 1.9. Apart from this, a 2MP macro lens will be available, which will come with an f / 2.4 aperture. A 5MP camera has been given for selfie and video calling. Its aperture size will be f / 2.0.

Govt Launches National Helpline to Report Cyber Fraud: Everything You Need to Know