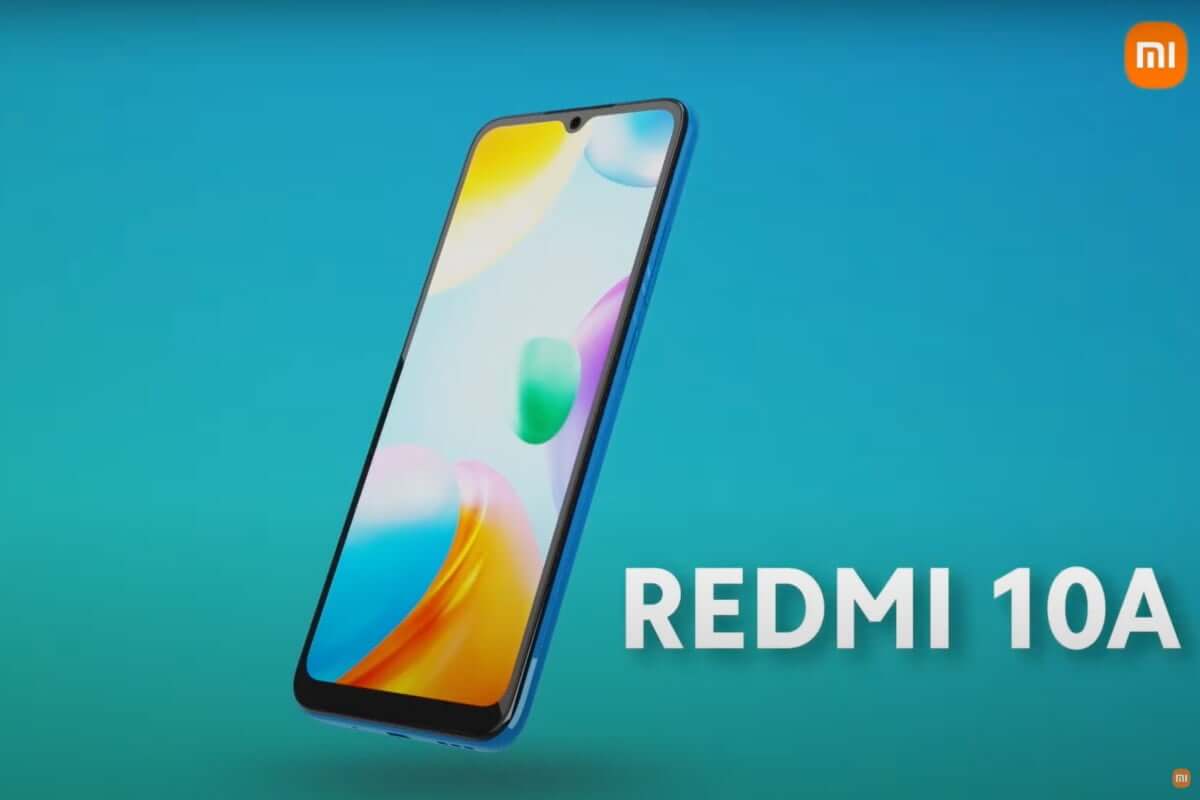 Xiaomi has launched a new smartphone Redmi 10 Power in India. The phone can be given 6000mAh battery and 50MP camera support.

The 8GB RAM and 128GB internal storage model of the Redmi 10 Power smartphone costs Rs 14,999. The phone can be purchased from Mi.com, Amazon as well as retail partners and Mi Home Store. The sale date of Redmi 10 Power will be announced soon by Redmi.

Redmi 10 Power smartphone has a 6.71 inch HD + LCD display. The picture resolution of the phone is 1,500 x 720 pixels. The phone will come in a waterdrop notch display. Qualcomm Snapdragon 680 chipset support has been given in the phone. Which has been given Adreno 610 GPU graphics support. The phone has a single 8GB RAM and 128GB storage. Also, the phone comes with 3GB virtual RAM support.

The smartphone will work on Android 11 OS based MIUI 13 custom skin out-of-the-box. For connectivity, the phone has 4G LTE, Dual Band Wi-Fi, Bluetooth, GPS, and USB Type-C port. The phone will come with a rear mounted fingerprint sensor support. Dual camera setup has been given in the smartphone. The phone has a 50MP primary camera sensor. Apart from this, a 2MP secondary camera has been given. There is a 5MP camera for selfie and video calling. A 6000mAh battery is provided in the phone for power backup.

The smartphone offers 128GB of UFS 2.2 inbuilt storage that is expandable (up to 512GB) via a dedicated microSD card slot. Connectivity options on the Redmi 10 Power include 4G LTE, Wi-Fi, Bluetooth v5, GPS/ A-GPS, USB Type-C, and a 3.5mm headphone jack. Sensors on board include an accelerometer, ambient light sensor, a proximity sensor and a rear-mounted fingerprint sensor for biometric authentication.