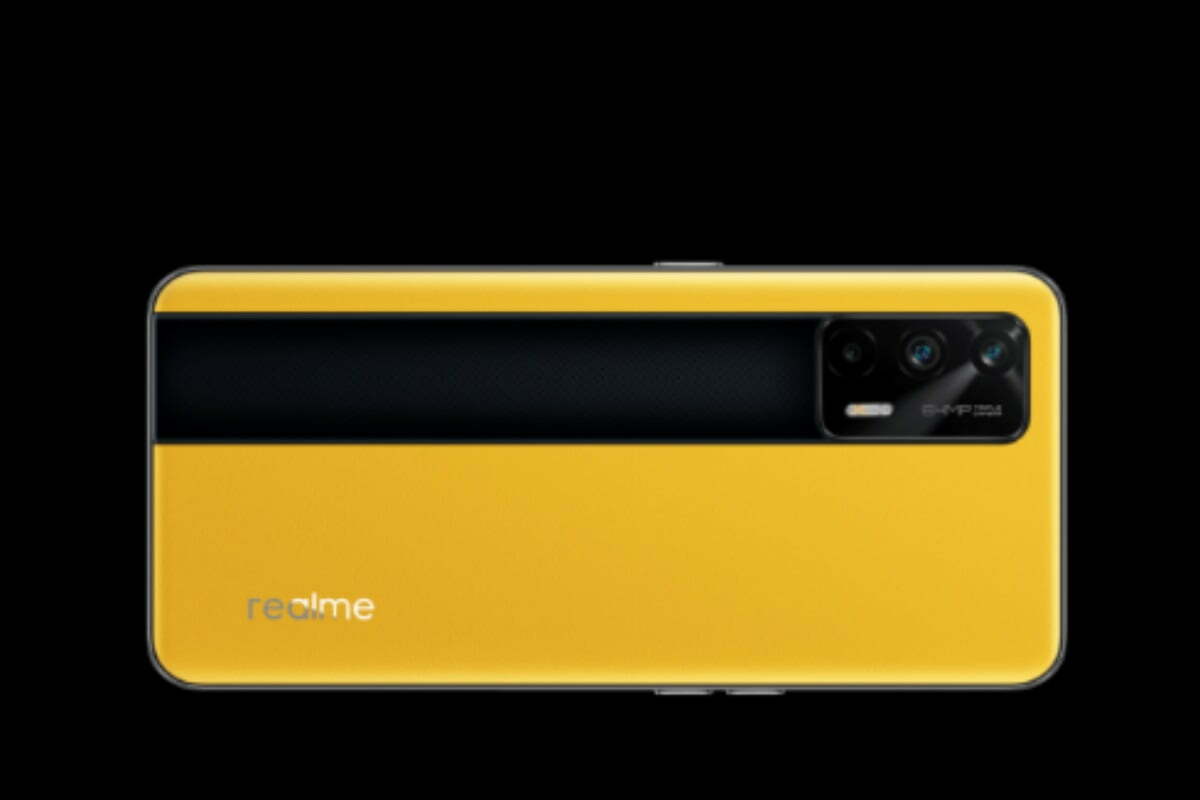 According to leaked reports, a 6.55-inch Full HD Plus OLED display can be given in the X9 Pro smartphone. While the phone can be offered with a dual battery setup of 2,200mAh. Meaning 4,500mAh battery support can be given to the phone. The X9 Pro will be a smartphone with 5G connectivity, which will work on Android 11 based out of the box. The dimensions of the phone are 159.9×72.5x8mm. The X9 Pro smartphone can be offered with a curved display with 120Hz refresh rate support.