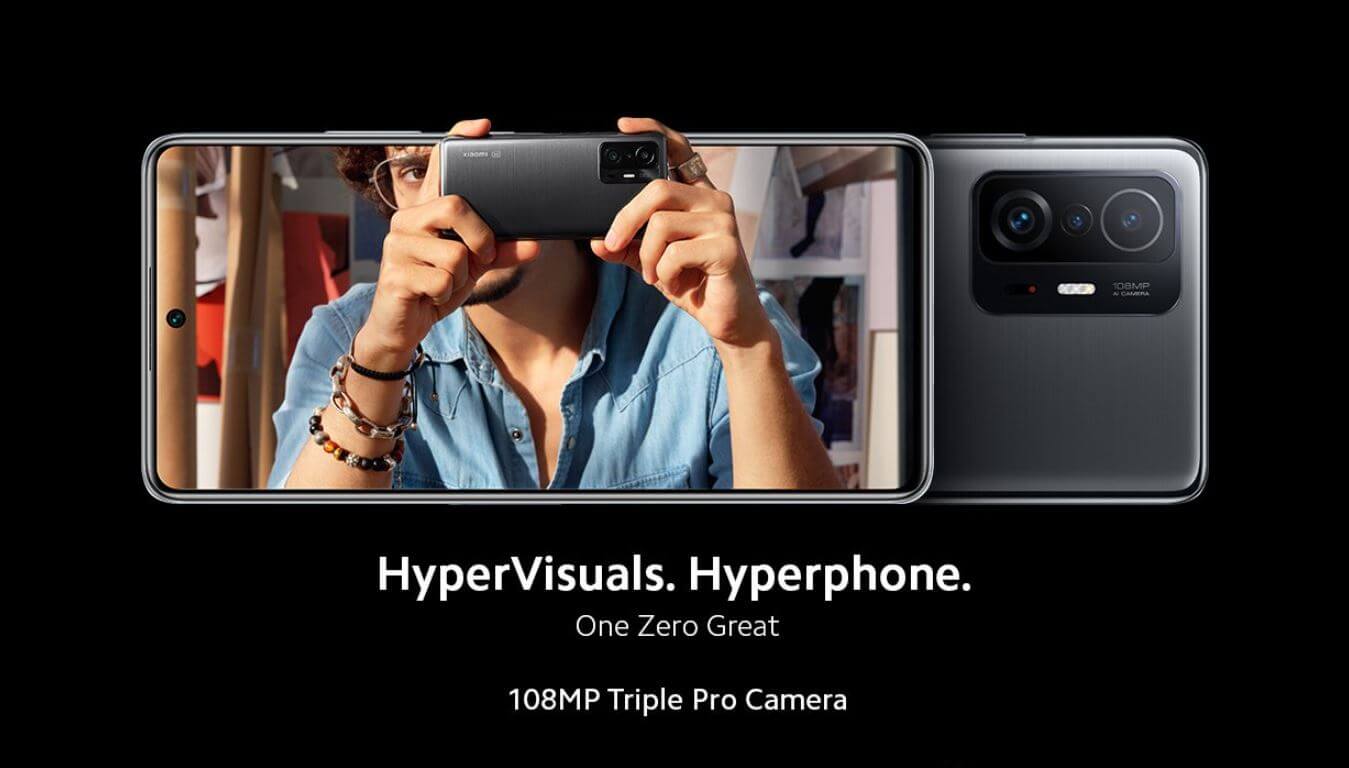 The Octa-core Qualcomm Snapdragon 888 SoC processor has been supported in the Xiaomi 11T Pro 5G Launch phone. This is the first phone from the company that did testing on domestic 5G bands in collaboration with Airtel. The phone will compete with Realme GT, OnePlus 9RT and Vivo V23 Pro.

Launch offers on the Xiaomi 11T Pro include Rs. 5,000 instant discount for customers purchasing the phone using Citi cards and EMI options. The phone is also available with an additional exchange discount of up to Rs. 5,000.

Xiaomi 11T Pro smartphone has a 6.67 inch Full HD Plus AMOLED display. Its resolution is 1,080×2,400 pixels. Which will come with a 10-bit True Color Flat AMOLED display. 120Hz dynamic refresh rate support has been given in the phone. 480Hz peak touch sampling rate support has been provided on the phone. The phone comes with Corning Gorilla Glass Victus support. The peak brightness of 1,000 nits is available on the phone. Xiaomi 11T Pro 5G smartphone comes with an octa-core Qualcomm Snapdragon 888 SoC processor and 12GB LPDDR5 RAM with Adreno 660 GPU. The phone has 3GB of virtual RAM. The phone will come with Dual SIM (Nano). The phone will work on Android 11 based MIUI 12.5.