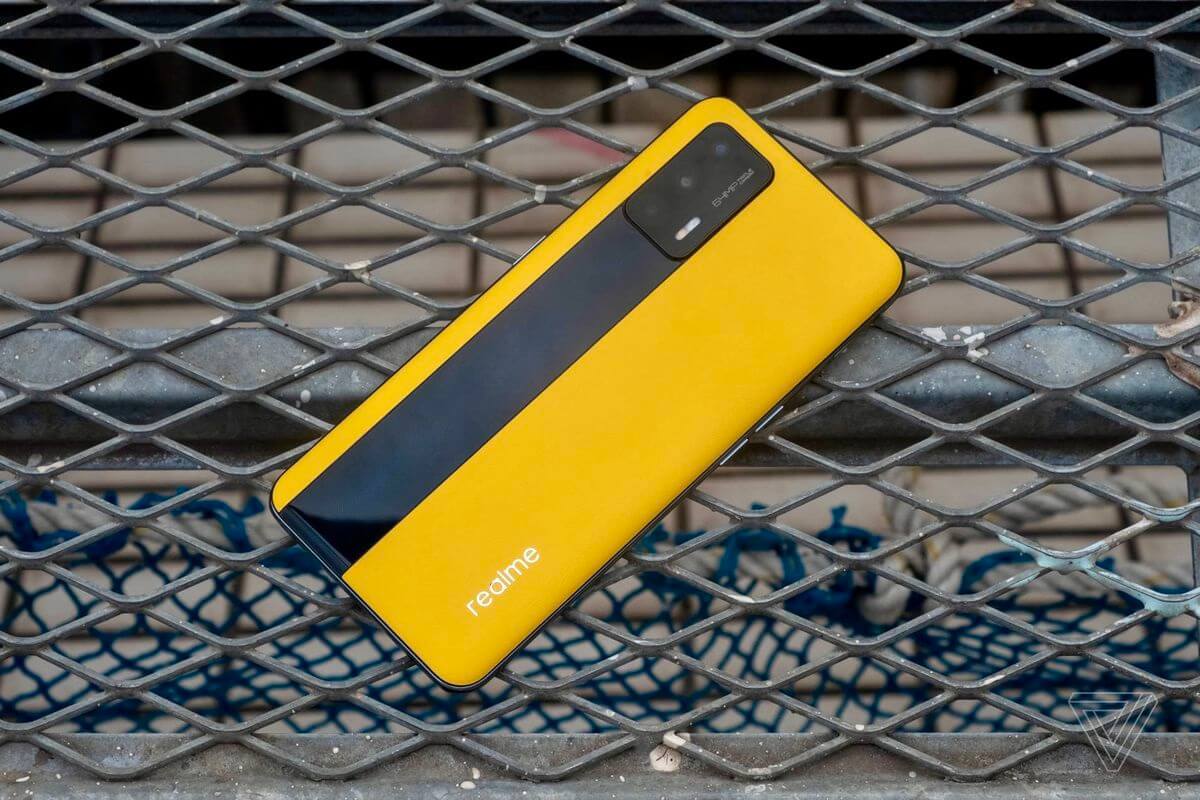 Realme is all set to unveil the Realme GT 5G series in India on August 18. The lineup is expected to bring a second device called the Realme GT Master Edition. Flipkart has already made a landing for the launch of the Realme GT in India. page has been created.

Realme has already confirmed the launch of its upcoming smartphone in India. Which will cost around Rs 30,000. The Realme GT will feature a 6.43-inch AMOLED display with 120Hz high refresh rate. In addition, it will ship the current flagship Snapdragon 888 SoC, an octa-core chipset based on the 5nm manufacturing process along with an Adreno 660 GPU. Further, the chipset will be paired with 12GB RAM and 256GB RAM storage.

In the camera department, the Realme GT 5G will sport a triple rear camera setup consisting of a 64-megapixel Sony IMX682 primary shooter, an 8-megapixel wide-angle lens, and a 2-megapixel macro sensor. On the front, it will have a 16-megapixel sensor for selfies. While the rear cameras can shoot 4K 60fps video, the video capability on the front camera is limited to 1080p at 30fps.

The smartphone has already been launched in China, so we also know about the specs of the Realme GT Master Edition. This smartphone has a 6.43-inch AMOLED display with a refresh rate of 120Hz. Further, it is powered by a Snapdragon 778 chipset and is paired with 8GB of RAM and 256GB of onboard storage.

Even the Realme GT Master Edition has an in-display fingerprint scanner. Apart from this, it gets a 4300mAh battery with support for 65W fast charging. Connectivity options on this smartphone include WiFi, Bluetooth 5.2, USB Type-C and 3.5mm jack.