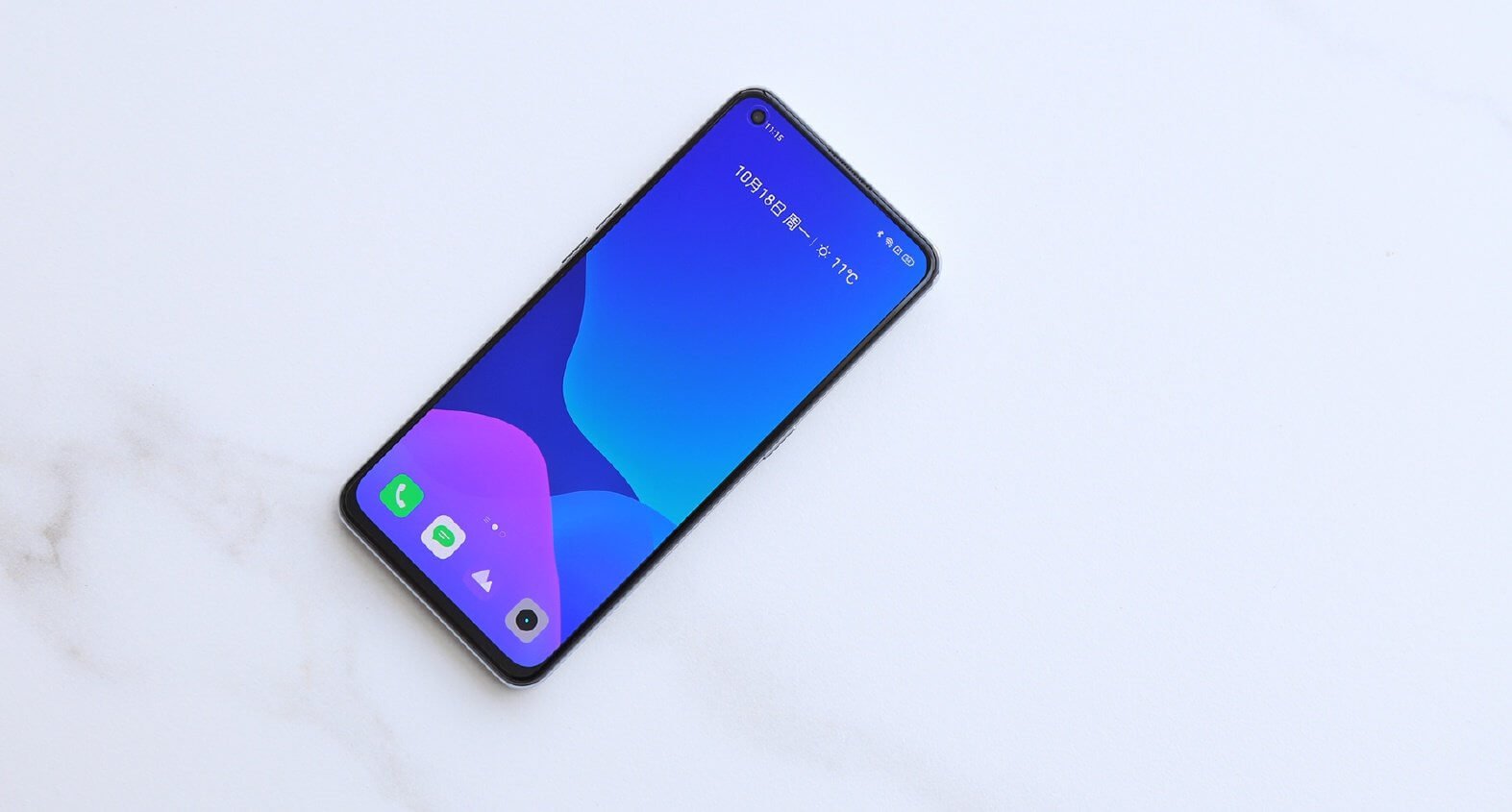 Realme GT 2 has been spotted on the Geekbench certification website. This has given information about the features of the device. However, there is no indication of any kind regarding the launch.

The upcoming Realme GT 2 series of Realme is going to be launched on January 4 next month. But before this, the new device of this series has been seen on the certification website Geekbench, which is believed to be the Realme GT 2. However, no information has been given by the company about the launch, price, or feature of this handset so far. Having said this, the company recently confirmed the launch of the Realme GT 2 Pro.

As per the Geekbench listing, the upcoming Realme GT2 smartphone is present on the website with the model number RMX3310. This device will come with 12 GB RAM and Octa-core Snapdragon 888 processor. It will get support for Android 12. At the same time, this handset has got 1125 points in single-core and 3278 points in multi-core.

If the previous leaks are to be believed, then the Realme GT 2 smartphone will have a 6.62-inch Full HD Plus AMOLED display, which will have a resolution of 2400×1080 pixels. It can be given a 50-megapixel triple rear camera setup and an in-display fingerprint sensor. Apart from this, a 5000 mAh battery can be found in the handset.

At present, no information has been received regarding the price of Reality GT 2. But according to the media reports that have come out so far, then the price of this upcoming smartphone is expected to be kept between 30 to 35 thousand rupees. This phone can be launched in the global market with many color options.

Realme launched the Realme GT smartphone globally in June this year. This phone has a 6.43-inch screen. Its refresh rate is 120 Hz. Snapdragon 888 chipset and 64-megapixel triple rear camera setup have been given in this phone. Apart from this, beta 1 based on Android 12 will be supported in the smartphone.