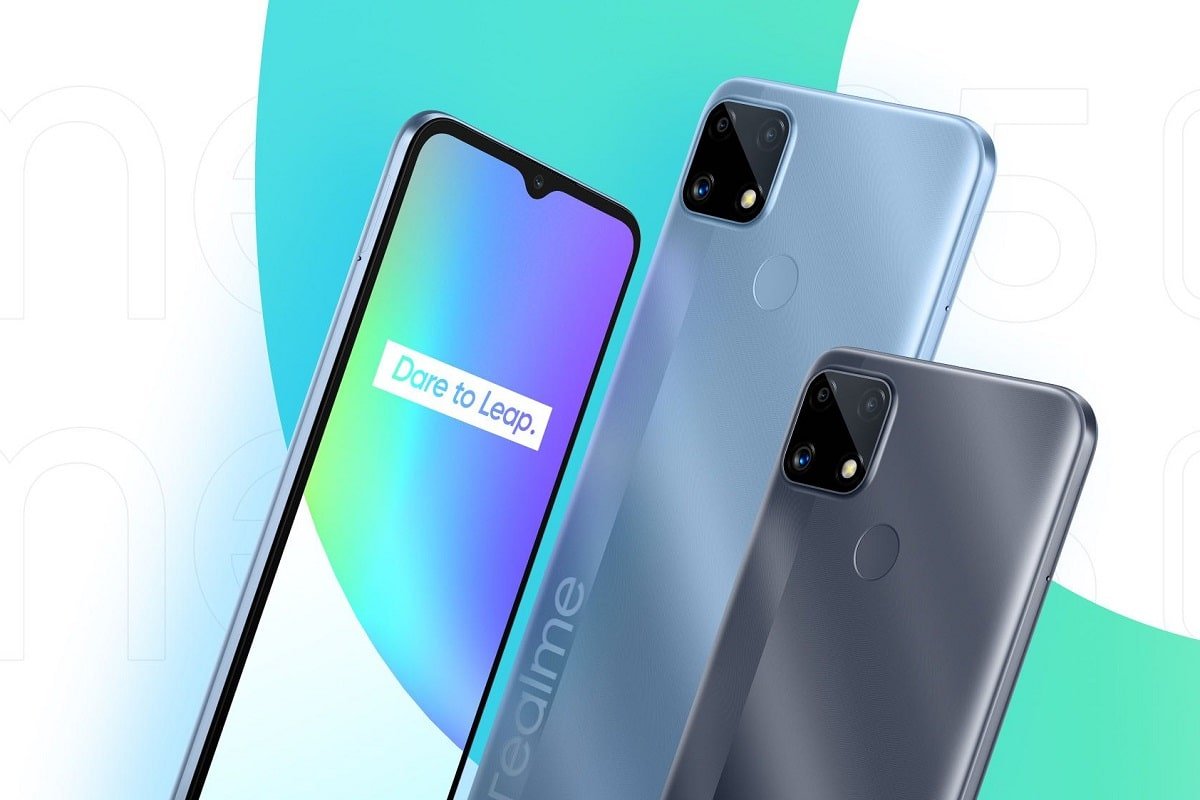 Connectivity options on the C25s from Realme include 4G LTE, Wi-Fi 802.11ac, Bluetooth v5, GPS/ A-GPS, Micro-USB, and a 3.5mm headphone jack. Sensors onboard include an accelerometer, ambient light sensor, magnetometer, and proximity sensor. The phone also comes with a fingerprint sensor at the back. The phone packs a 6,000mAh battery that supports 18W fast charging. It measures 164.5×75.9×9.6mm and weighs 209 grams.

iPhone SE 3 with A14 Bionic chipset may knock next month