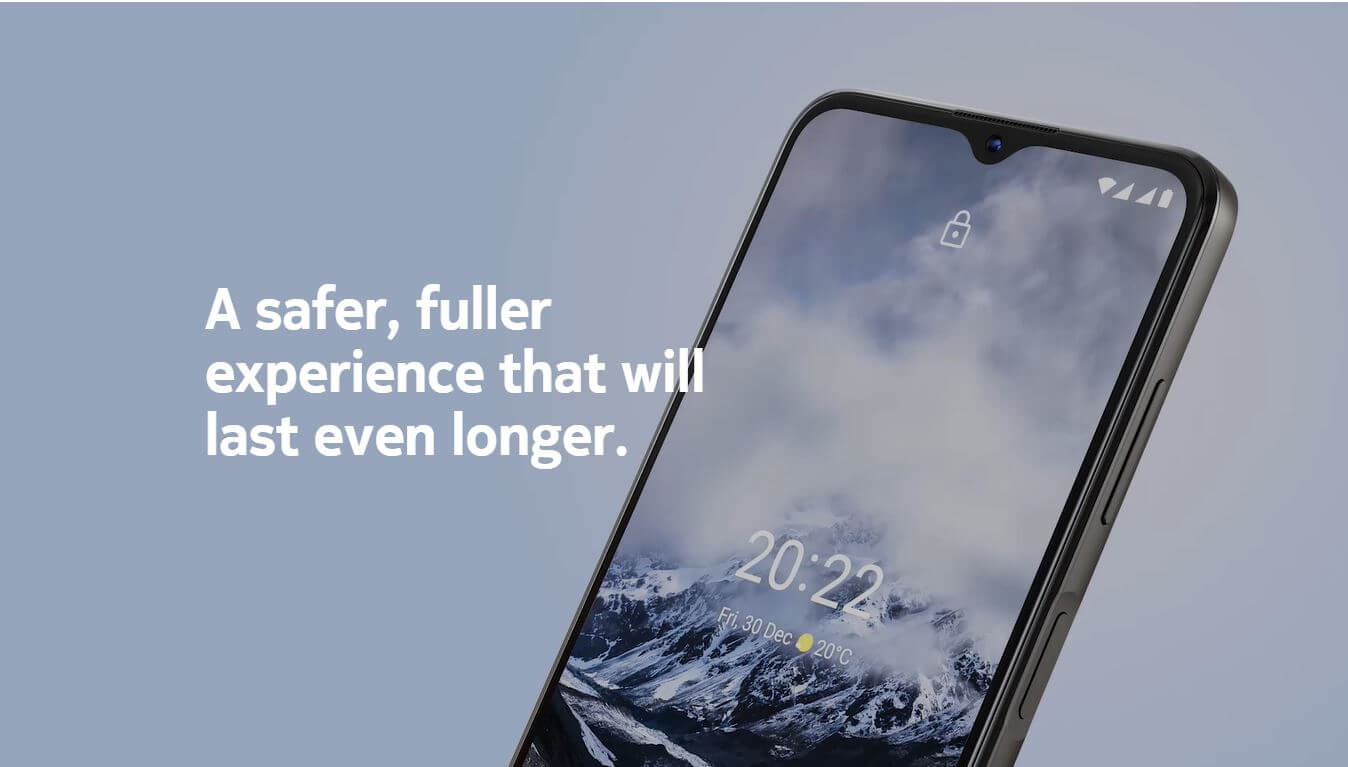 A large 5050mAh battery has been given in the Nokia G21 smartphone. The company claims that the phone can be used comfortably for three days on a single charge. The phone supports 18W charging. But the phone will be given a 10W charging adapter with the box.

HMD Global has launched its new smartphone Nokia G21. Which is an upgraded version of the Nokia G20, which was introduced in April last year. The phone comes in a single storage variant 4GB RAM and 128GB storage option. The Nokia G21 smartphone will be made available for sale in Europe for 170 euros (Rs 14,555). However, India’s launch and availability have not yet been disclosed by the company. The phone will come in two color options Nordic Blue and Dusk.

Nokia G11 price has been set at AED 499 (roughly Rs. 10,200) for the lone 3GB RAM + 32GB storage variant, as reported by Nokiamob.net. The phone comes in Charcoal and Ice colors. It will be available in the UAE and UK markets from March. Details about the India launch of the Nokia G11 are yet to be revealed.

In April last year, Nokia G10 debuted in western markets. It was launched in India in September at Rs. 12,149.

Alongside Nokia G11, HMD Global brought the Nokia G21 as the other new model in the G series.

Nokia G21 smartphone is the first G series phone from HMD Global which is equipped with a high refresh rate screen. It has a 6.5-inch HD + LCD panel. Its screen refresh rate is 90Hz. This is a great budget Android phone. The Nokia G21 comes with support for a 12nm Unisoc T606 chipset.

The Nokia G21 smartphone packs a massive 5,050mAh battery. The company claims that the phone can be used comfortably for three days on a single charge. The phone supports 18W charging. But the phone will be given a 10W charging adapter with the box.

The phone comes with a quad-lens camera system. A triple-camera setup has been given on the rear panel in the Nokia G20. Its main camera is 50MP. Also, a 2MP macro lens and 2MP depth sensor have been given. The phone is based on Android 11. Although the company says that the Android 12 update will be given soon. The phones come with 2 operating system updates and three years of security updates.