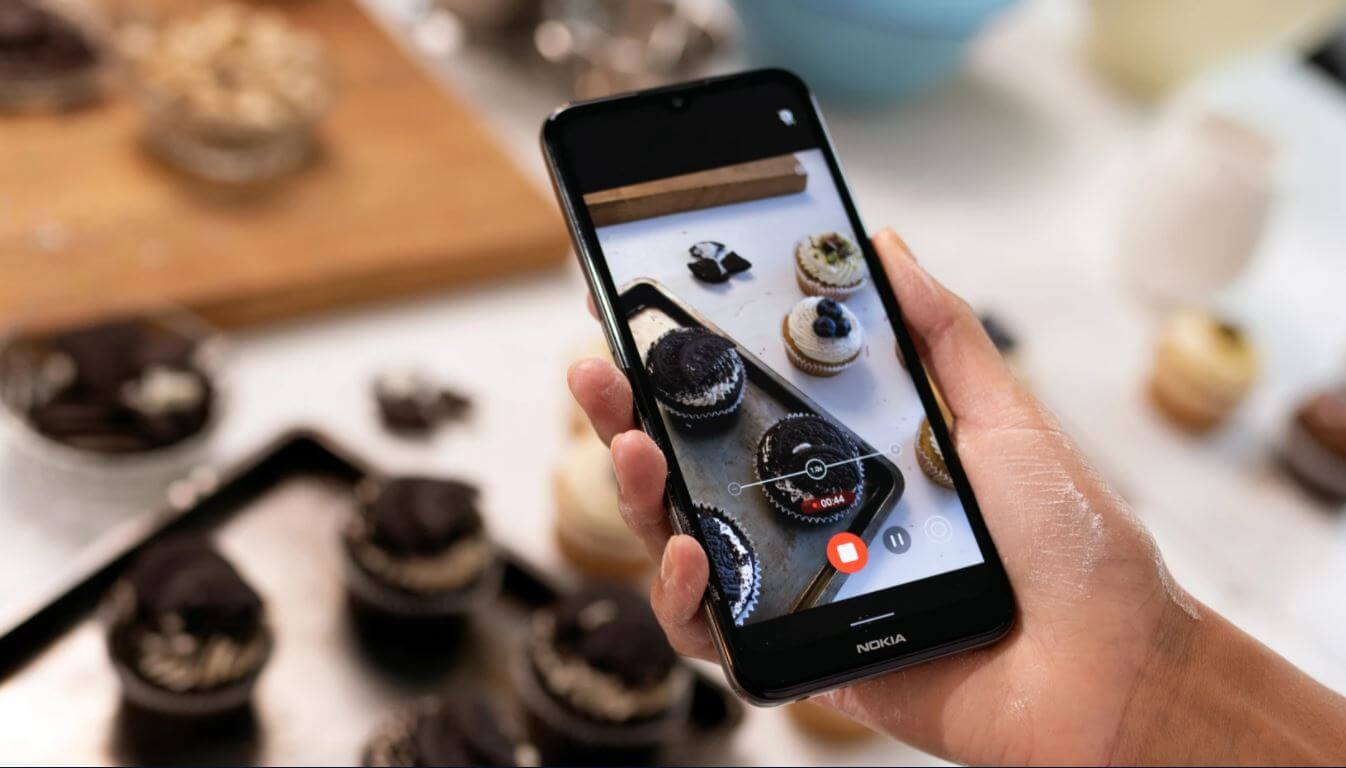 Nokia is continuously expanding its 5G portfolio. HMD Global has just announced the new Nokia G300 smartphone. The Nokia G300 is the company’s cheapest 5G phone so far. It is related to the G-series that HMD launched as a 4G-only series earlier this year, but was later revamped to include low-cost 5G phones with the launch of the Nokia G 50.

HMD recently accelerated its launch to compete with the competition. It launched the Nokia XR20, followed by the Nokia G50. The company also launched its first tablet, the Nokia T20, so HMD is trying its best, but whether they’ll be good enough for customers remains to be seen. Notably in India, HMD is yet to launch a single 5G phone. Whether the Nokia G50 and Nokia G300 will come or not, no one has any idea yet.

The Nokia G300 is priced at $199 (approximately Rs 15000) for its only storage variant which comes in Meteor Grey color. It has just been told that HMD will launch this phone sometime in India and at this price. The sale of the phone will start in the US from October 19.

The Nokia G300 gets the same power as the Nokia G50, or even the Nokia XR20, as it is powered by the Qualcomm Snapdragon 480 processor. It comes with 4GB of RAM and 64GB of storage, but you can increase the storage if you need more. The phone flaunts a 6.52-inch HD+ screen with an aspect ratio of 20:9 and a waterdrop-style notch. On the side of the Nokia G300, there is a fingerprint sensor on the power button.

You get the Android 11 operating system on the Nokia G300, but HMD is promising at least two more years of Android version upgrades. However, since the phone is locked to Track Phone and Straight Talk Wireless. The phone has a large 4470 mAh battery, which the company claims will last for two days on a single charge. This is good for people who are mostly traveling or working where frequent charging of the phone is not possible. It has 18W charging technology, so it should take less time to charge. There’s a 3.5mm headphone jack, FM radio, and even NFC for wireless sharing and payments.

The Nokia G300 packs a 16-megapixel rear camera that can click good pictures. You have the option of a 5 MP ultra-wide camera and a 2 MP depth-sensing camera for clicking group selfies and portrait shots. The phone can record video at up to 1080p 60fps, which isn’t bad for the price. On the front, the Nokia G300 packs an 8-megapixel selfie camera. The phone is 9.28mm thick.