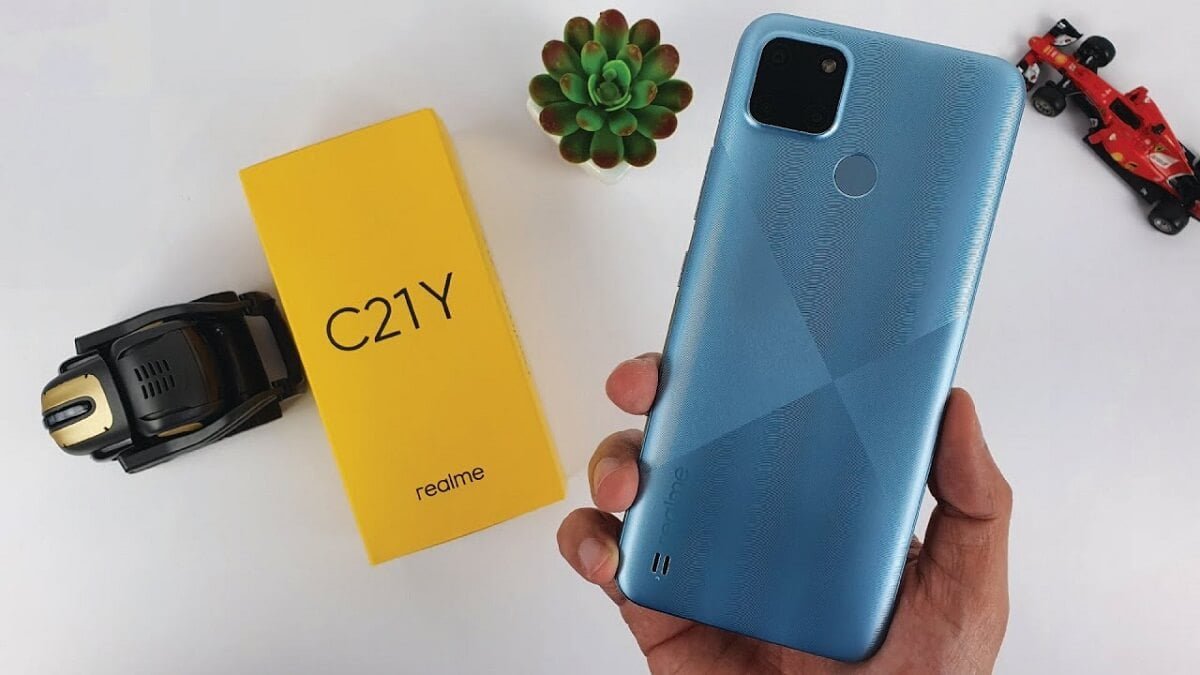 Realme the fastest growing smartphone brand in India will launch the latest addition to the most stylish entry-level smartphone Realme C21Y on August 23 on realme.com. The phone will come with a number of leap-forward features which include a powerful processor, Super Nightscape Mode, Fingerprint Unlock.

Realme, the fastest growing smartphone brand in India, will launch the latest addition to the most stylish entry-level smartphone C series Realme C21Y on August 23 on realme.com. Realme has always targeted to offer the best products to its users with the latest technology and innovation. The Realme C21Y is all set to launch in the Indian market, the company has confirmed. The launch date has been set for August 23 and the unveiling will take place on Realme.com.

The Realme C21Y TÜV will be a smartphone with Rheinland High-Reliability Certification that ensures the security and quality of the device to industry standards in consumer electronics as well as in key markets across the globe. The Realme C21Y will come with several leap-forward features which include a powerful processor for gaming, a bigger battery, a camera with Super Nightscape mode, fingerprint unlock, a geometric art design and an immersive video experience.

According to a press release by the company, the Realme C21Y will be launched in India on August 23. A dedicated microsite has gone live on Realme.com that has teased the phone and given the option of ‘Notify Me’ for registration. The teaser page confirms that the phone will come in Cross Blue and Cross Black color options. It is likely to be priced similar to the Vietnam model. The price of Realme C21Y in Vietnam is VND 3,240,000 (approximately Rs 10,500) for the 3GB + 32GB storage model and VND 3,710,000 (approximately Rs 12,000) for the 4GB + 64GB model.

The Realme phone packs a triple rear camera setup that includes a 13-megapixel primary sensor, a 2-megapixel black and white sensor, and a 2-megapixel macro shooter. There is a 5-megapixel selfie shooter on the front.

The Realme C21Y packs a 5,000mAh battery that supports reverse wired charging. For connectivity, the Realme C21Y comes with LTE, Wi-Fi, Bluetooth v5, GPS, a 3.5mm headphone jack, and a Micro-USB port for charging. There is also a fingerprint scanner at the back.