Realme 9i Launching in India on January 18 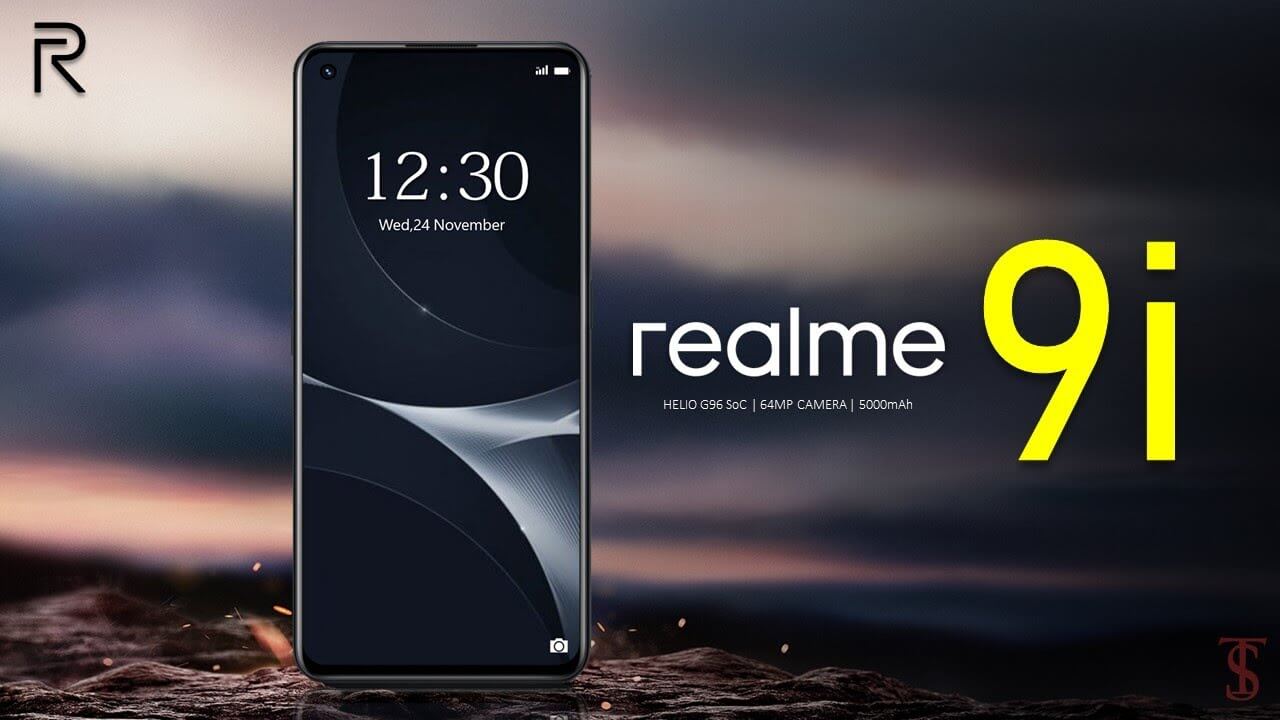 Realme’s new smartphone Realme 9i is going to arrive on January 18. Powerful processor and 50 megapixel camera will be given in this smartphone. Apart from this, HD display and bigger battery are expected to be given in the upcoming smartphone.

Realme has announced the launch date of its latest smartphone Realme 9i, bypassing all the leaked reports. According to the company, the Realme 9i smartphone will be launched in India on January 18. Qualcomm’s Snapdragon 680 chipset will be given in this upcoming phone. Apart from this, a triple rear camera setup, 16-megapixel selfie camera, and 5000 mAh battery can be found in the smartphone, which will support 33W fast charging.

Realme tweeted that the Realme 9i smartphone will be launched in India on January 18 at 12.30 pm. The launching program of this event can be seen live on the company’s official YouTube channel.

Expected price of Realme 9i

An online report says that the price of the Realme 9i smartphone in India can be kept at Rs 13,999 or Rs 14,499. This phone can be offered in Black and Blue colors. However, no information has been given by the company about the price and features of this phone so far.

Expected Specifications of Realme 9i

The teased Indian variant of Realme 9i looks identical to the model that debuted in Vietnam. Realme confirmed that the handset will include Qualcomm Snapdragon 680 SoC and have 33W fast charging support.

According to the reports that have come out so far, the 9i from the Realme smartphone will work on Android 11 based Realme UI 2.0. A 6.6-inch Full HD Plus display will be given in this upcoming phone. Its resolution will be 2,400×1,080 pixels. In this, users can get a Snapdragon 680 processor, 6 GB of LPDDR4X RAM, and 128 GB of internal storage.

A triple rear camera setup is expected to be found in the 9i of Realme smartphone. It can have a 50-megapixel main lens and two 2-megapixel sensors. Apart from this, a 16-megapixel selfie camera can be found on the phone. The Realme 9i is equipped with 6GB of LPDDR4X RAM and 128GB of inbuilt UFS 2.2 storage. The storage can be expanded up to 1TB with the help of a microSD card.

Reality 9i smartphone can be equipped with a 5000 mAh battery. Its battery will support fast charging. Apart from this, features like Wi-Fi, GPS, Bluetooth, headphone jack and USB port can be found in the smartphone.