Realme 9 series launch delayed to next year due to chip shortage: Madhav Seth 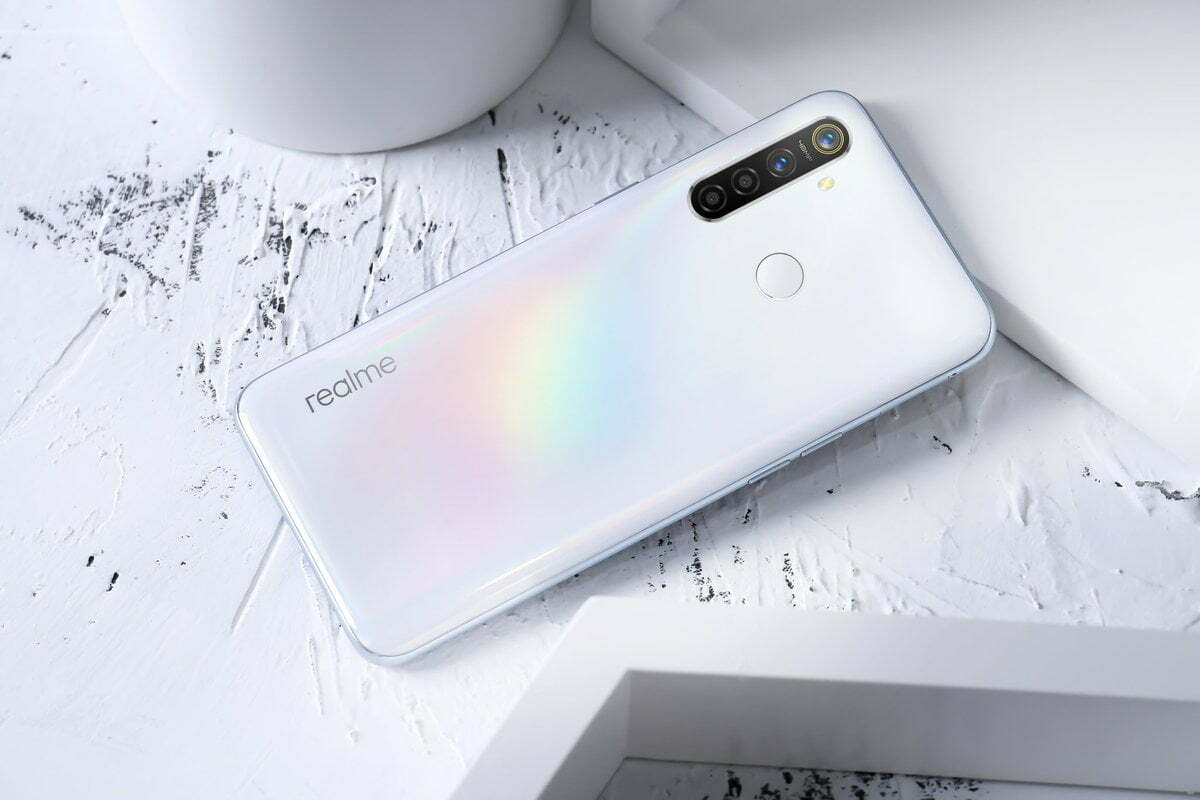 About half a dozen products have been launched in India by Realme ahead of the festival season. This includes Realme 8s 5G Realme 8i Realme Pad and Speakers. All these products are supported by industry leading processors and features.

About half a dozen products have been launched in India by Realme ahead of the festival season. This includes Realme 8s 5G, Realme 8i, Realme Pad, and speakers. All these products are supported by industry-leading processors and features. At the launch event of Realme, Madhav Seth, Vice President and CEO of Realme has discussed with us the festival season sales target and upcoming products, which are as follows-

What is the sales target of Realme for the upcoming festival season?

Madhav Seth: This Diwali Realme has set a target of selling 60 lakh handsets. Also, 20 lakh AIoT products are estimated to be sold. The company believes that there will be no shortage of chipsets in the Diwali season. The company is already gearing up for the festival season sale in collaboration with chip makers.

What are the targets set by Realme for the sale of 5G smartphones?

Madhav Seth: Realme is targeting at least 5 million 4G smartphone sales this Diwali. While the target of sale of 5G smartphones is not fixed.

When will the Realme 9 series launch? And what will be the specifications?

What is the company’s strategy regarding Realme Pad? How will the Realme Pad compete in the tablet market dominated by Samsung and Apple? After all, what is Realme going to do?

Madhav Seth: We are new in this market. Our entire focus is to provide the best products to our customers. Recently we have launched Realme Book and now Realme Pad. However, tablets are a mature market. But we found that there is no good tablet in the mid-range. Most of the tablets launched in India are priced higher or come with less advanced features. But we believe that this will change now.

What are the plans for Realme’s upcoming mid and budget range 5G smartphone?

Madhav Seth: Realme has launched a complete package of 5G smartphones in the 14,000 to 40,000 price range, covering half of Realme’s portfolio in the first half of 2021. And Realme has become the first brand in India to do so. In May 2021, 40 percent of Realme’s total revenue was contributed by 5G phones. As India’s leading 5G brand, we promise that all products priced above Rs 15,000 will be 5G enabled.