Realme 8i and Realme 8s launching shortly in India 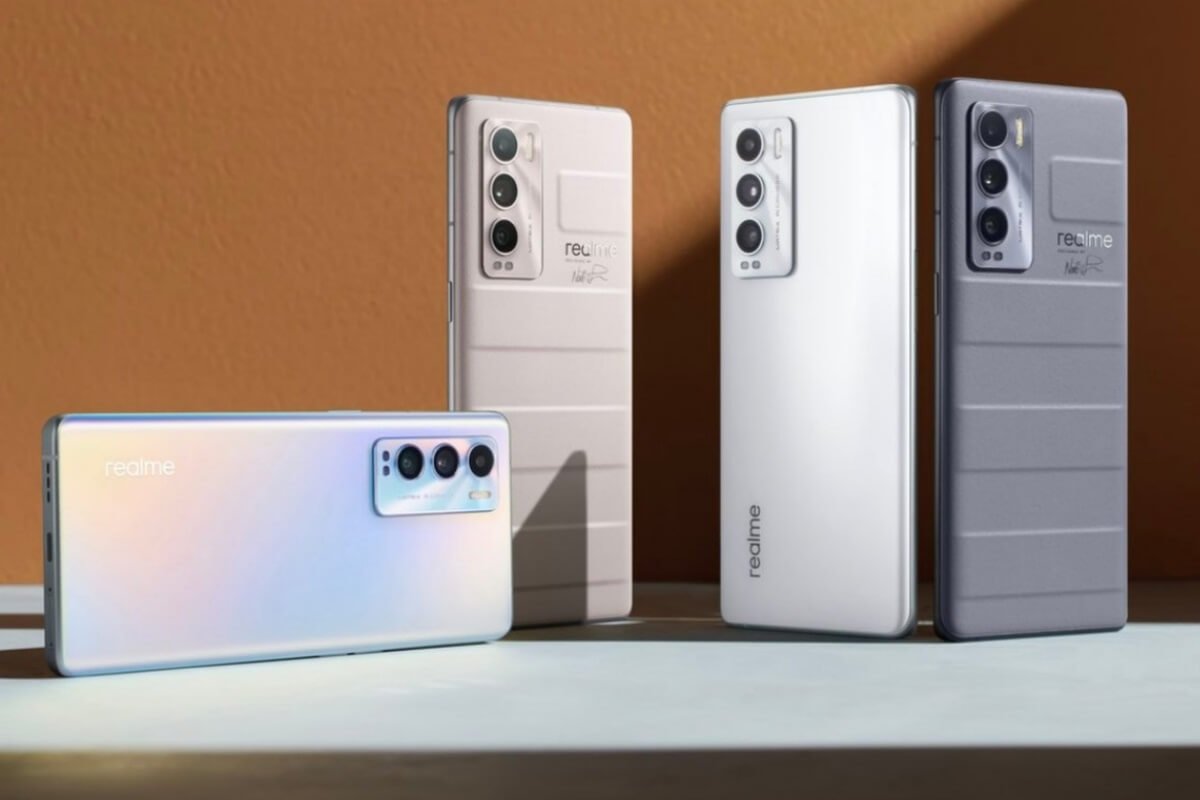 Realme is about to launch its two new smartphones Realme 8s and Realme 8i in the Indian market. This information has been shared by the company’s CEO Madhav Seth in the new episode of AskMadhav series.

Smartphone brand Realme introduced Realme 8, Realme 8 Pro and Realme 8 5G under the Realme 8 series some time ago. Now the company is soon going to launch two new devices of this series, Realme 8i and Realme 8s in the Indian market. This information has been shared by the company’s CEO Madhav Seth in the new episode of AskMadhav series.

According to the leak, the 6.5-inch display will be given in the Realme 8S smartphone, which will have a refresh rate of 90Hz. The Dimensity 810 chipset that supports 5G can be used in this device. Apart from this, this handset will be available in 6GB / 8GB RAM and 128GB / 256GB storage option. Talking about other features, a 64MP camera and 5000mAh battery can be given in Reality 8S, which will support 33W fast charging. At the same time, this phone will work on Android 11 based Realme UI 2.0.

Expected Features of Realme 8i

According to the media reports that have surfaced so far, the weight of the Realme 8i smartphone will be 194 grams. Glass will be used in the body of this smartphone. Also, there will be support for fingerprint sensors and face unlock features for security. Apart from this, this device will work on the Android 11 based Realme UI 2.0 operating system.

A 5,000mAh battery can be given in the Realme 8i smartphone for power backup. Along with this, users will get features like 5G, Wi-Fi, GPS, Bluetooth, and NFC for connectivity in the smartphone.

Expected price of Realme 8s and Realme 8i

Realme has not yet given any information regarding the launch date, price, and features of the Realme 8s and Realme 8i smartphones. But if sources are to be believed, the price of both these upcoming devices can be kept between Rs 10,000 to 15,000.

I personally suggest you to go for higher rams, at least 6 and 8 gb for gaming and speed , camera is good. Can capture amazing portraits in different modes. Video recording upto 4k 30 fps. The only draw back is its micro camera sensor that is 2mp cannot capture good quality micro pictures. Gaming is good no lags. Thin and light weight, value for money product. It Charging speed is very good.