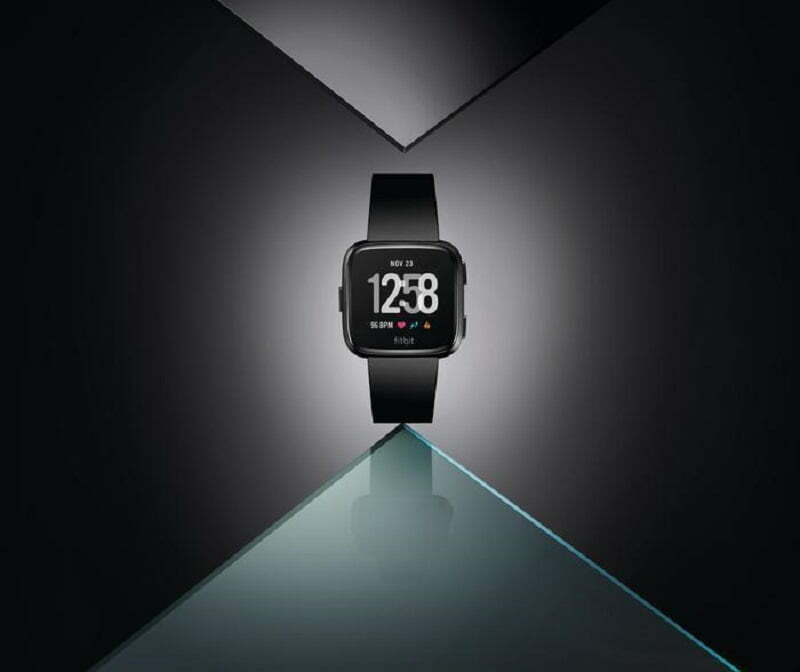 Oppo Watch was introduced in China with the Oppo Find X2 series in March.

Chinese premium smartphone maker OPPO can launch the smart Watch in the month of July. The watch will be offered alongside the Oppo Reno 4 Pro. The Oppo Reno 4 series can be launched in India in the third week of July. Oppo Watch was introduced in China in the last March with the Oppo Find X2 series. At the same time, the Find X2 series was introduced in India in the month of June. The smartwatch from Oppo can compete with Apple Watch in India. Having said this, the curved display can also be given in the smartwatch like Apple Watch.

The company has not officially announced the price of Oppo watch. But according to the price of 41mm variants launched in China, Oppo Watch will be offered in India at a price of Rs 16,000. The same company can offer 46mm variants in two options aluminum and steel. The price of these variants can be Rs 21,500.

The 46mm model comes with a 1.9-inch display, which has a resolution of 402/476. The 46mm model comes with a 5ATM water registration rating and 41mm option 3ATM. Meaning the Watch will not soon deteriorate in water and dust. The smartwatch also monitors sleep patterns and heart rate patterns. Also, it has e-sim support. This watch comes with VOOC flash charger technology. However, the company has not yet received any information about the battery pack of Oppo Watch.

Motorola One Vision Plus Launched With 48MP Camera: Specifications