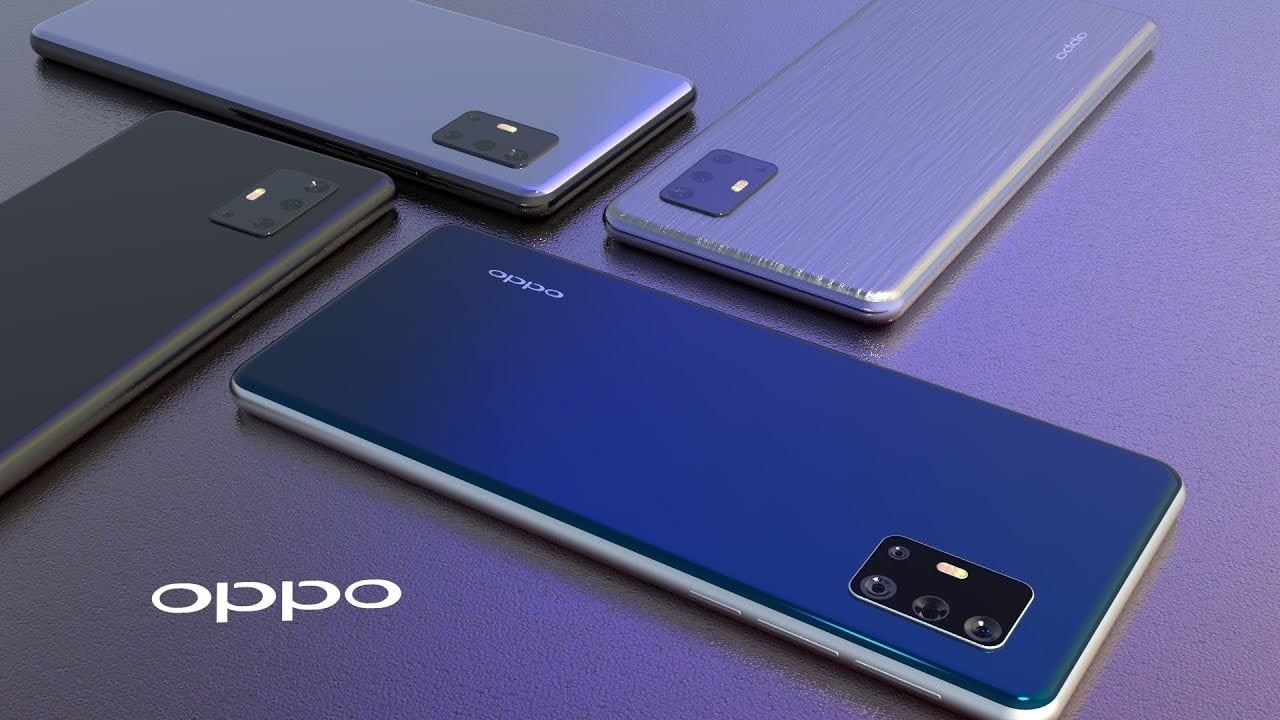 The OPPO F21 Pro series smartphones will come with a fiberglass-leather design with a ‘frameless’ battery cover. The company claimed that the phone will come with a waterproof and “heavy” wear-resistant back design made of litchi-grain leather. The F21 Pro will be the first smartphone from the series to come in the industry-leading fiberglass leather design. OPPO has given this information on Twitter. OPPO has shared this post with the tagline #FlauntYourBest. Which will be the tagline of this series. A dedicated webpage has been made live for the F21 Pro series.

The details of the F21 Pro series smartphones have been leaked before the launch. Octa core MediaTek Helio P95 processor will be given in the phone. It will have up to 8GB of RAM and 256GB of storage. Also, 64MP main camera and 32MP selfie camera can be given in it. A 4500mAh battery will also be provided with fast charging in the F21 Pro series.

The F21 Pro 5G phone will be offered in two great looking colors like Rainbow Spectrum and Cosmic Black. Apart from this, the phone will come with excellent color as well as Fiberglass-Leather design.

The Cosmic Black colour option is said to use Oppo Glow technology to deliver a glossy design with a matte-in-hand feel that is fingerprint- and stain-resistant. Lastly, the Rainbow Spectrum colour uses a “three-layer texture and a two-layer coating” process to offer a rainbow-like appearance, the company said.

A recent report suggested that the F21 Pro+ would be the first model to debut in the series, but if the India launch does end up being the first global launch of the smartphones, perhaps we will initially see the Oppo F21 Pro and F21 Pro 5G. The standard Oppo F21 is speculated to debut shortly after the launch.

Interestingly, the rumour mill has suggested the development of the F21 Pro since at least September 2020. The company has, though, not yet provided any formal details about the phone. Given Oppo’s historical records, we can safely expect the company to tease the specifications of the F21 Pro series in the days ahead of its formal launch.

The smartphone of the OPPO F21 Pro series can be offered in the mid-range. Its starting price can be between Rs. 20,000 to Rs. 30,000. Most of the smartphones in this series will be upgraded versions of the Oppo F21 series smartphones.