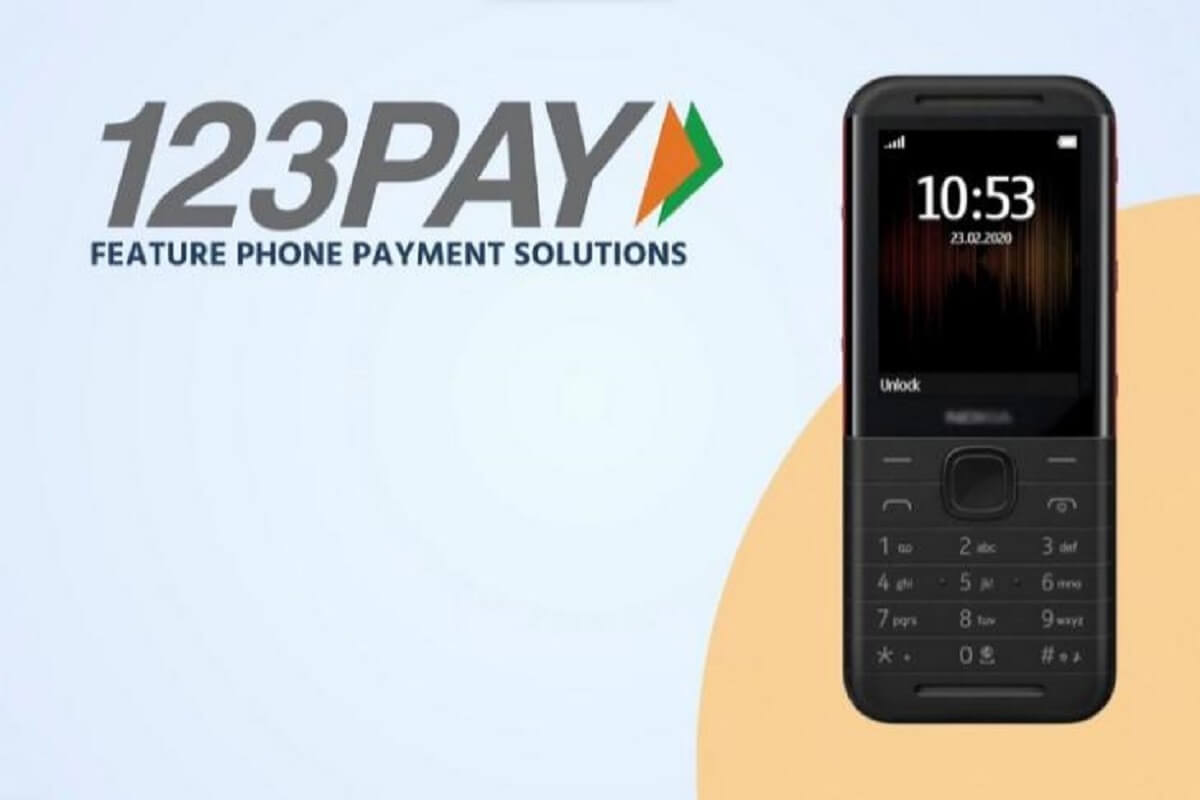 Recently the UPI123Pay service was launched, with the help of which money transactions can be done without internet. This service has been a huge hit.

On March 8, 2022, the feature phone digital payment service UPI123Pay was launched, which is being very much liked among the users. The government informed Parliament on Monday that more than 37,000 users have used the UPI123Pay service in the last 20 days. During this period, about 21,833 successful transactions have been done through feature phones.

UPI123Pay: Money transactions can be done without internet

UPI123Pay service was introduced by the government to make money transactions without internet. This service has been specially introduced for feature phone users, which was earlier limited to smartphone users, which was possible through Unified Payment Interface (UPI). The Reserve Bank of India (RBI) has taken several important steps to make the UPI service accessible to all users.

Currently, BHIM UPI and QR were introduced in Singapore in March 2020 and Bhutan on July 2021. Recently, BHIM UPI and QR have been allowed in UAE and Nepal (February 2022). But in the last two years, due to the ongoing travel restrictions due to Covid-19, the use of this facility has been affected.

There are about 400 million feature phone users in India, for which the UPI123Pay service has been launched by RBI.

What are the requirements for UPI payment?

To make payments through the UPI123Pay service, the user needs to link his bank account with the feature phone. After this, the UIP PIN of your debit or credit card will be required. Once the UPI PIN is set, the user will be able to make the payment with a single click.

The feature phone user has to call the IVR number and select the phone based on the service required such as money transfer, LPG gas refill, FASTag recharge, mobile recharge, balance check etc. To transfer money, the person who wants to transfer has to choose the phone number, amount and enter the UPI PIN.

You will be able to make payment to a merchant through missed call. This means that money transactions and payments can be done by making a missed call on the number displayed at the merchant outlet. After this the payment will be done by entering the UPI PIN.