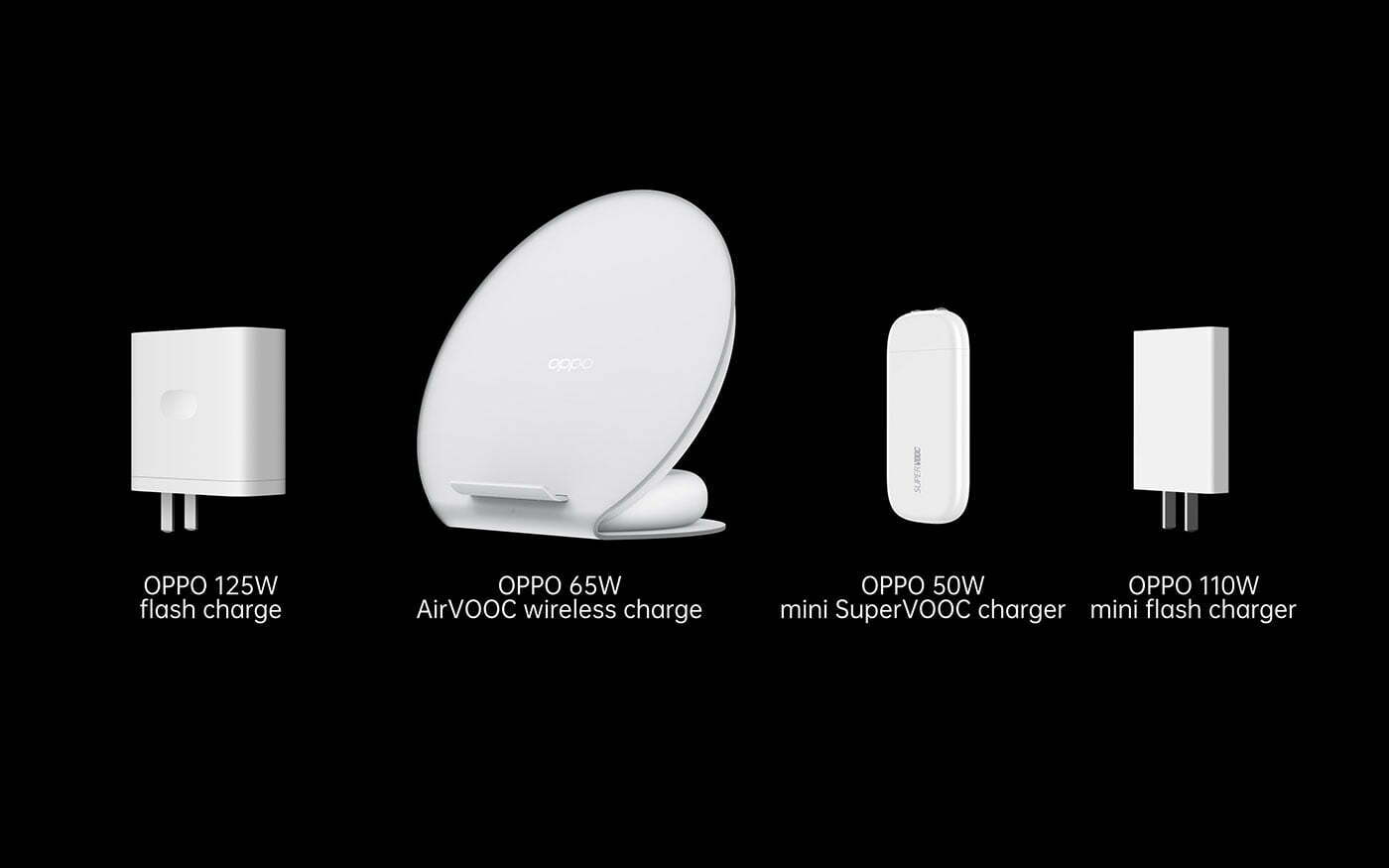 Oppo has set a new record in the field of charging technology by introducing 125W flash charge technology. The new technology comes with a bi-cell design to reduce the voltage of the double cell for faster charging of charge pumps. The smartphone manufacturer has developed custom chips to enable fast charging. These chips include a VCU intelligent control chip, AC / DC control chip, MCU charge management, chipset, BMS battery management chip, and a custom protocol chipset. All these are needed to provide quick charge support to the smartphone.

The company says that using a 125W fast charge, a 4000mAh battery can be 41 percent charged in just five minutes. While this battery will be fully charged in 20 minutes. This charger has 20V 6.25A power support. There are also 10 temperature indicators that tell about charging.

Speaking of 65W AirVOOC wireless charging, it is the world’s first 65W fast charger. Which is capable of the full charge of 4000mAh battery in 30 minutes. Earlier in April last year, the company launched the 40W AirVOOC charger. The upgraded version is the 65W AirVOOC Wireless Charger. The company claims that fivefold safety protections have been given in the new wireless charging technology. Also, temperature control is also present in them.

Users want to be free of the hassle and inconvenience of charging cables and be able to charge their devices as quickly as possible. The answer to this problem is the market-leading wireless flash charge technology 65W AirVOOC wireless flash charge, which adopts self-developed isolated charge pump technology and parallel dual-coil design to further increase wireless charging efficiency.

The 65W AirVOOC wireless flash charge can fully charge a 4000mAh battery in 30 minutes at the fastest rate. It has reduced the interference in frequency and thereby enabled wireless charging to be widely applied. The technology has five-fold safety protection measures in addition to a foreign object detection function. It is also compatible with the Qi standard and provides users with a cable-free and super-fast charging experience.

In addition, OPPO has showcased a conceptual wireless charger for the 65W AirVOOC wireless flash charge. The charger features a beautifully-sculpted glass which is made of moldless rapid prototyping technology and is the first application of this type of technology in the consumer electronics market.

The bottom of the charger is equipped with a semiconductor cooler in order to adjust the heat entering and exiting thereby ensuring that the handset is not hot after the appliance has been charged. In this case, the temperature of the back of the phone is kept over 2℃ lower than that of only using the fan to dissipate heat. The unique design makes mobile phone charging more convenient and has the capacity for high-power charging.

These unique features mean that the 65W AirVOOC wireless flash charge provides a unique and unprecedented charging experience and may likely become users’ first charger choice in the 5G era.