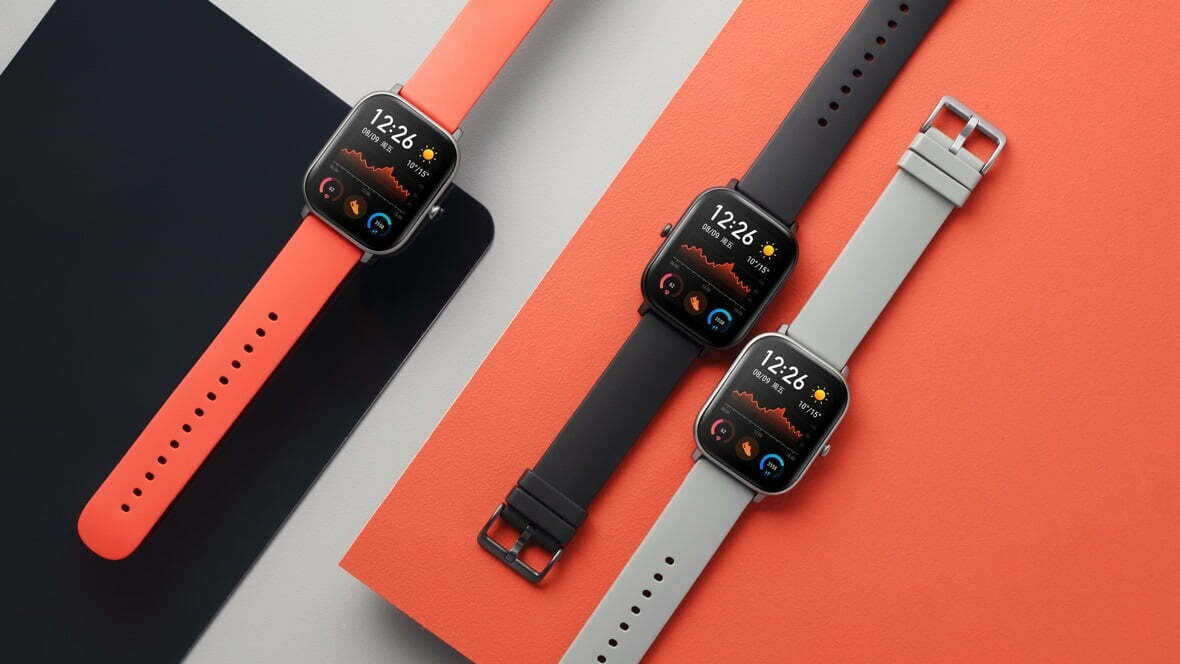 The Amazfit GTS 2 has been launched in India with 90 built-in support modes. This device comes with 5ATM Water Resistant i.e. users can use it comfortably during swimming.

Amazfit GTS 2 was launched in the global market recently. At the same time, the company has officially launched this smartwatch in the Indian market. The device uses an anti-fingerprint coating with a 3D Corning Gorilla Glass coating. Which makes it more secure. At the same time, users will get many special features like 90 built-in support modes and heart rate sensors. Let’s know about the price, availability, and specifications of Amazfit GTS 2.

The Amazfit GTS 2 will be launched in India on December 21. The device will be launched in India for Rs 12,999 same as the GTR 2. The smartwatch will be available for purchase on amazon.com and the official website of Amazfit India. However, interested buyers can already pre-book the device on the website but delivery will only start from December 21. The Amazfit GTS 2 will be available in the Midnight Black variant for pre-order.

The Amazfit GTS 2 has a 1.65-inch AMOLE display which comes with 341ppi pixels HD resolution. The special thing is that its display is equipped with 3D Corning Gorilla Glass with anti-fingerprint coating plus optical diamond-like carbon coating. This coating protects the screen from scratches. In this smartphone, users will get more than 50 watch faces and an Always-on screen.

The successor to the GTS, the Amazfit GTS 2 takes major inspiration from Apple Watch in terms of design. There is no major change in the way it looks. However, the smartwatch comes with a lot of interesting features.

Talking about other features, the 5ATM Water Resistant feature is used in Amazfit GTS 2. That is, users can also use it for swimming in water up to 50 meters. This smartwatch is capable of supporting Android 5.0 and iOS 10.0 and above. It uses the PAI Health Assessment System which provides heart rate data to the users. Apart from this, this device comes with 90 built in sports mode and it has 3GB of storage for local music files. Also, built in speaker and microphone are also available.

Jio vs Airtel 3GB Data Plan: Which One is Better?

Samsung Galaxy A22 5G will be the most affordable smartphone: price and specifications