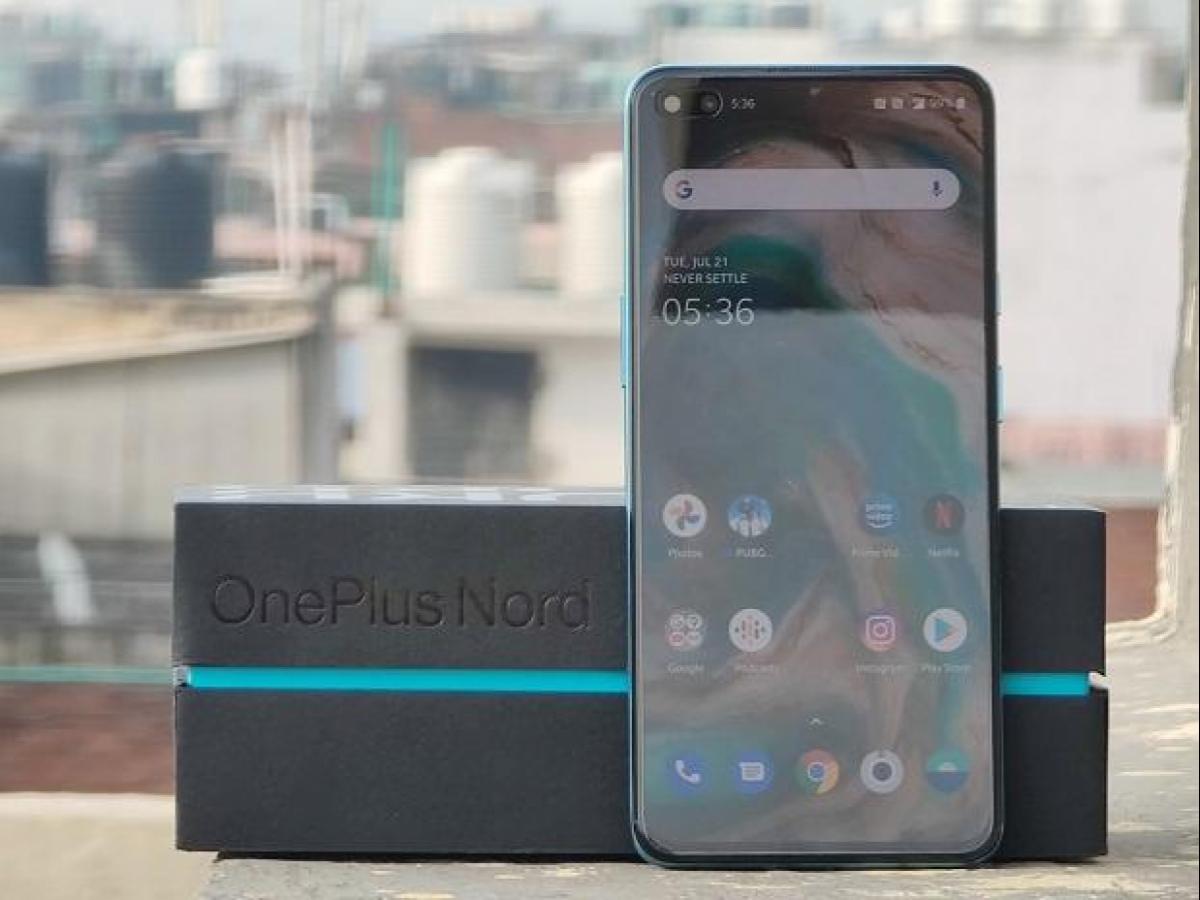 OnePlus Nord’s 8GB and 12GB RAM models have been made available in the open cell. While the 6GB RAM model will still be available via flash cell and will be held next on 28 September.

OnePlus Nord has a 6.44-inch AMOLED display panel and comes with a 90Hz refresh rate. Its screen resolution is 2400 x 1080 pixels. Corning Gorilla Glass 5 has been coated for the protection of the display. This phone works on a Qualcomm Snapdragon 765G 5G processor and has Adreno 620 GPU for graphics.

The phone has a battery of 4,115mAh for power backup. Which comes with 30W Warp charging feature that promising a full charge in an hour. OnePlus Nord runs on Oxygen OS based on Android 10 OS. Talking about camera specifications, it has a quad rear camera setup. It has a 48MP Sony IMX586 primary sensor. Apart from this, it has an 8MP ultra-wide sensor, 5MP depth sensor, and 2MP macro sensor. The phone has a dual punch-hole camera for selfie, whose primary sensor has been given 32MP. At the same time, the phone has an 8MP secondary sensor, which is an ultra-wide-angle camera.

Up until now, only the 8GB/128GB variant (Rs. 27,999) and 12GB/256GB variant (Rs. 29,999) have been on sale through Amazon, the OnePlus online store, and authorized offline channels. Although many buyers have gone with these more expensive variants in absence of availability of the base variant, the pricing of the 6GB/64GB OnePlus Nord could entice new buyers, particularly ahead of the Diwali festive season.

Up until now, the OnePlus Nord has been available in two colors, Blue Marble and Gray Onyx, but the company is expected to launch a new Gray Ash color variant in October. The company has also released various software updates for the smartphone, with the most recent one rolling out.

Apple iPhone 12 launch event may be hosted on October 13: Report